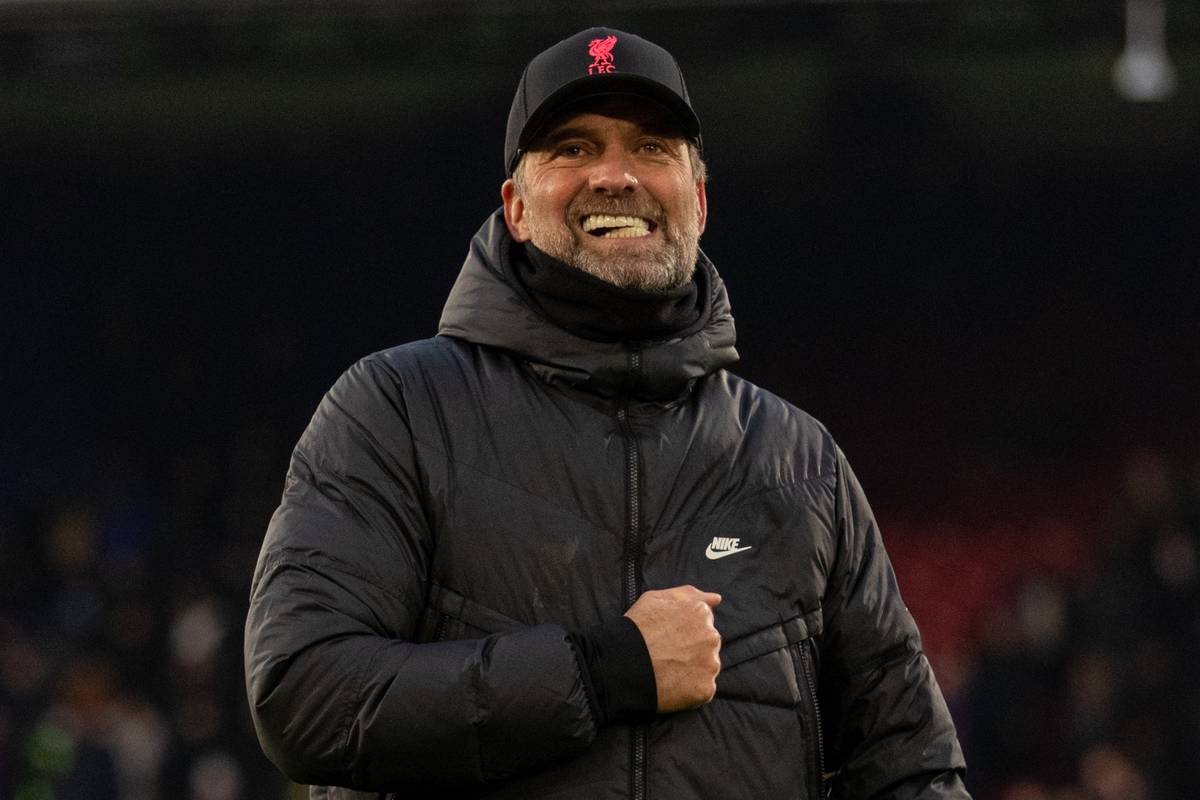 Liverpool manager Jurgen Klopp insists the club’s transfer strategy is always to build “a team for now and tomorrow.”

Having made the surprise, late signing of Porto forward Luis Diaz for an initial £37.5 million, 24 hours later they ran out of time on a deadline-day £8m deal for Fulham teenager Fabio Carvalho.

Klopp admits they would be “crazy” not to retain an interest in the highly-rated 19-year-old, who is out of contract in the summer, as they continue to plan for the future.

While Klopp waits for that deal to develop, 25-year-old Diaz is a player who can have an immediate impact.

“Our strategy is to sign the right players at the right moment. We recognise issues like a position or contracts,” said the Liverpool manager.

“We are long together with this team, it’s a fantastic team, one of the most successful in the history of this club but we will never miss having a look ahead and that’s exactly what we are doing.

“We are Liverpool so we cannot only work with talents and say: ‘Let’s have a look in two or three years and they will be ready’. There must always be a mix-up.

“That’s what we do: building a team for now and tomorrow. We are happy. This is the way the club is doing it, pretty much before I even arrived and I am absolutely used to it but that’s the way it is.”

While Carvalho is viewed as a player for the future, his performances for the Sky Bet Championship leaders – with seven goals and four assists in 18 league matches – have attracted attention from a host of clubs.

“We are obviously still interested, it would be crazy if we were not, but it is just at the moment not in our hands,” added Klopp.

“It was late before the transfer window closed and it didn’t work out but we will see what happens.”

Colombia international Diaz has not yet trained with his new team-mates as he has been in Paris awaiting a visa.

That will make it difficult for Klopp to throw him straight into the squad for Sunday’s FA Cup visit of Cardiff and, like all his new signings, the manager has stressed there has to be some degree of patience.

“Let me say it like this: if he would now come here onto the football pitch and immediately be at his absolute best and playing better than all the others that would be really strange because we’ve worked together for a while,” he said.

“It needs time, of course, that he adapts to it but that doesn’t mean I speak about four of five months.

“I didn’t even see him yet, he’s not even at the training ground so we should wait a bit.

“We are really excited about the signing, it’s a really good sign that we work on all fronts to improve this team.

“How it always is in football, we have to be successful now and in the future so he can help with both and that’s a really good thing.” 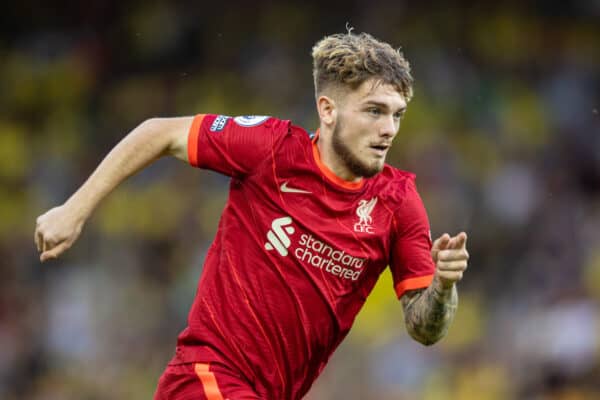 Klopp will, however, have 18-year-old Harvey Elliott back in the squad this weekend for the first time since he sustained a fracture dislocation of his left ankle in September.

He said: “He is in a good place and is in full team training now, but we have to see what is right for him – is it right to start, is it right to come on?

“But he will be in the squad definitely for the Cardiff game and from there we go. Most of the things look completely natural.”