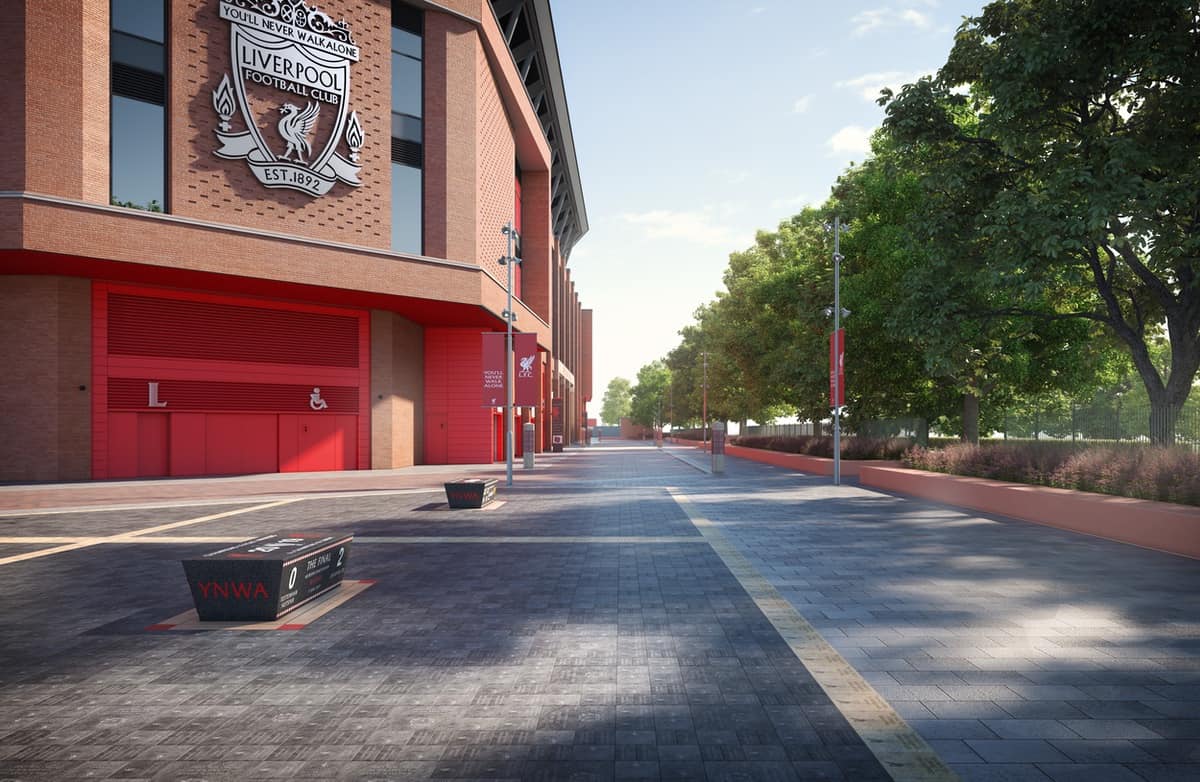 Liverpool are giving supporters another chance to etch their names in the fabric of Anfield as part of the new walkway outside the new Anfield Road End.

Work is well underway on the expansion of the Anfield Road End stand, which will see the stadium’s capacity rise to 61,015, with the stand itself holding 15,967.

The focus so far has been on the external structure of the stand, with it still in use throughout Liverpool’s remaining home games this season, and the central core is now in place.

But upon its completion, which is scheduled for summer 2023, there will also have been an overhaul of the interior and exterior concourses.

This will match the impressive finish with the new Main Stand, including the continuation of the Anfield Forever walkway.

First launched in 2016 around the Main Stand, the walkway features tributes to Liverpool figures past and present, along with names and messages from supporters.

The club have opened reservations for the Anfield Forever stones, with prices ranging from £65 to £750 and able to be purchased here. 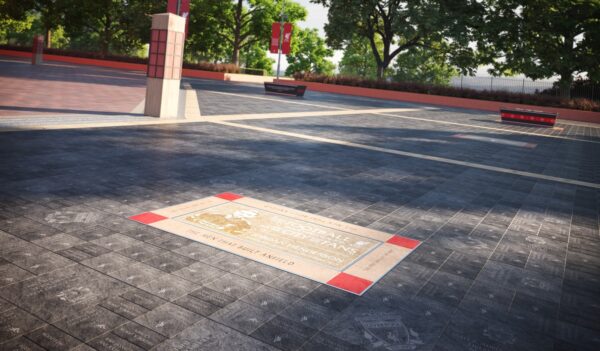 “The limited engraved stones will be available in a variety of shapes and sizes, which will be installed in various locations around the outside landscape of the new Anfield Road stand,” Liverpool have explained.

“Fans can also purchase replicas of their stones to keep at home to proudly remind themselves of their place in Anfield, or to give as the perfect gift.”

Announcing the news of the extended Anfield Forever walkway, Liverpool have provided new artist’s impressions of the exterior of the redevelopment. 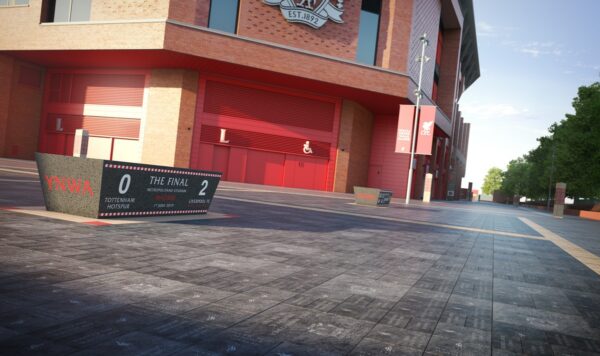 Designs for benches and central stones, which are expected to pay tribute to special moments and club legends, will be finalised and announced later this year.

It provides another opportunity for fans to become a part of Anfield, following the success of the existing Anfield Forever walkway and the Champions Wall.

* To purchase your stone in the Anfield Forever walkway, click here.