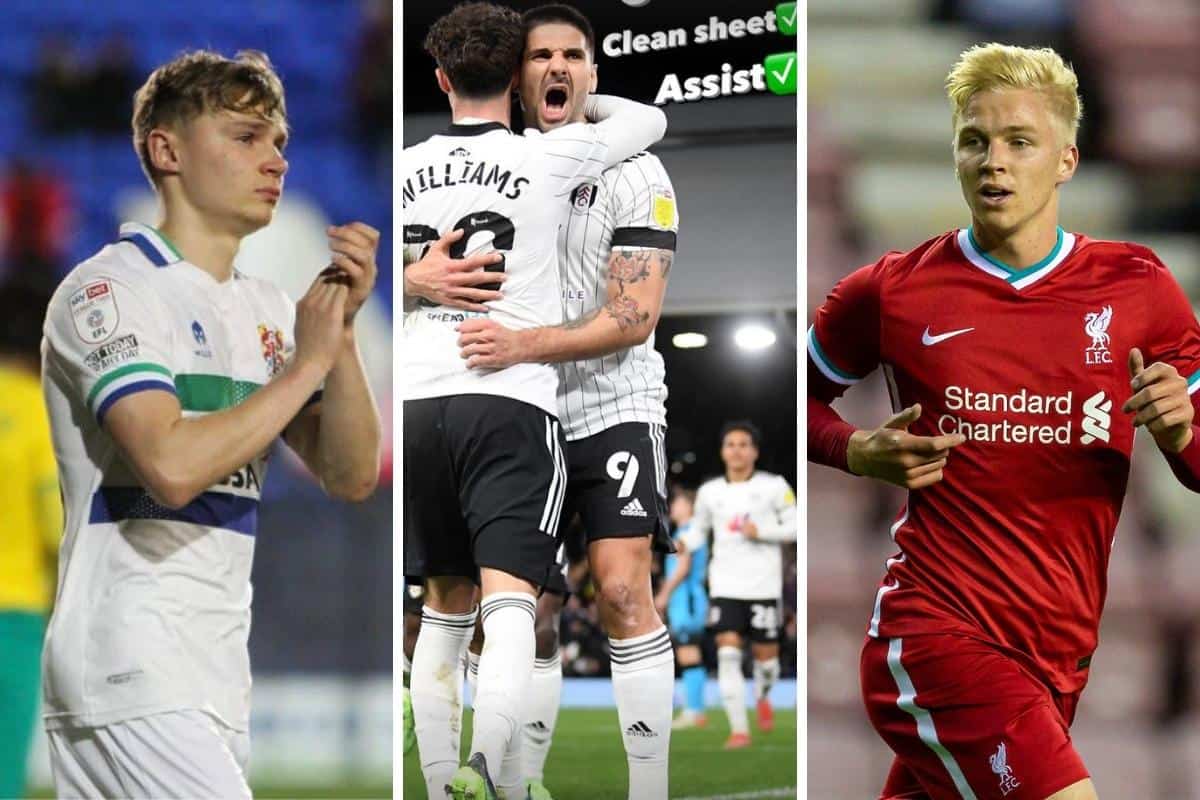 It was a welcome night of goalscoring contributions for Liverpool’s loanees, with Neco Williams registering his first assist for Fulham while Paul Glatzel was back in the goals.

Three days after making his first start for the Cottagers, Williams made his Championship bow as Millwall visited Craven Cottage on Tuesday evening.

Marco Silva’s side have a commanding lead at the top of the table and the Welshman was the one to kickstart the goals in the 3-0 win, finding leading goalscorer Aleksandar Mitrovic.

Overlapping ex-Red Harry Wilson down the right wing, Williams pulled his pass back into the penalty area from the byline for the No. 9 to finish with his first touch, thanks to a slight deflection.

Playing the full 90, the right-back was not shy in launching his own efforts from outside the box in addition to fulfilling his defensive duties as he continued to find his feet at his temporary home.

For those on Fabio Carvalho watch, the teenager was credited with an assist for the third goal after his shot was followed in by Bobby Reid.

In League Two, meanwhile, Tranmere’s push for promotion continued in earnest with a 3-0 victory over Swindon, with Glatzel supplying a valuable goal and assist.

The 20-year-old has not always had a consistent place in the side but on his third league start in a row he did not miss a beat, first by laying on a perfectly weighted pass for Kane Hemmings to tuck away. 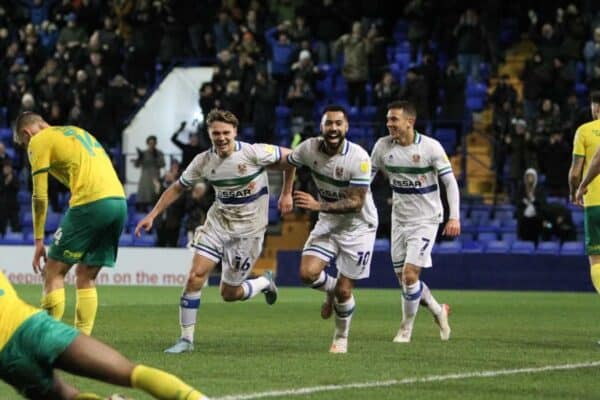 The forward needn’t take any unnecessary touches and the same was said of his goal in the second half, having instinctively made the run to the back post for an easy finish for 2-0.

It was just rewards for Glatzel having proven a constant goal threat throughout, taking his season total to six goals and four assists – with all but one of his contributions coming when part of the starting XI.

With Tranmere currently sat in an automatic promotion spot with 16 games remaining, it is the ideal environment for Glatzel to navigate on what is his first loan spell.

Up in Scotland, Luis Longstaff was also in the goals having twice found the net inside 39 first-half minutes to steer Queen’s Park to a valuable 2-1 win over Dumbarton.

The 20-year-old’s first came from working himself into the right position to follow up Bob McHugh’s shot on the rebound, with his next then proving to be the winner.

After Dumbarton had levelled the scores, Longstaff came to the fore just before halftime and outfoxed his opponent before firing into the bottom corner for his fourth goal of the season.

The result keeps Queen’s Park in a promotion spot, two points ahead of closest rivals Falkirk.

Elsewhere, Jake Cain got another 63 minutes under his belt for Newport in a 1-0 defeat to Northampton, while Vitezslav Jaros notched his first win at Notts County in a 6-1 thumping of Barnet.