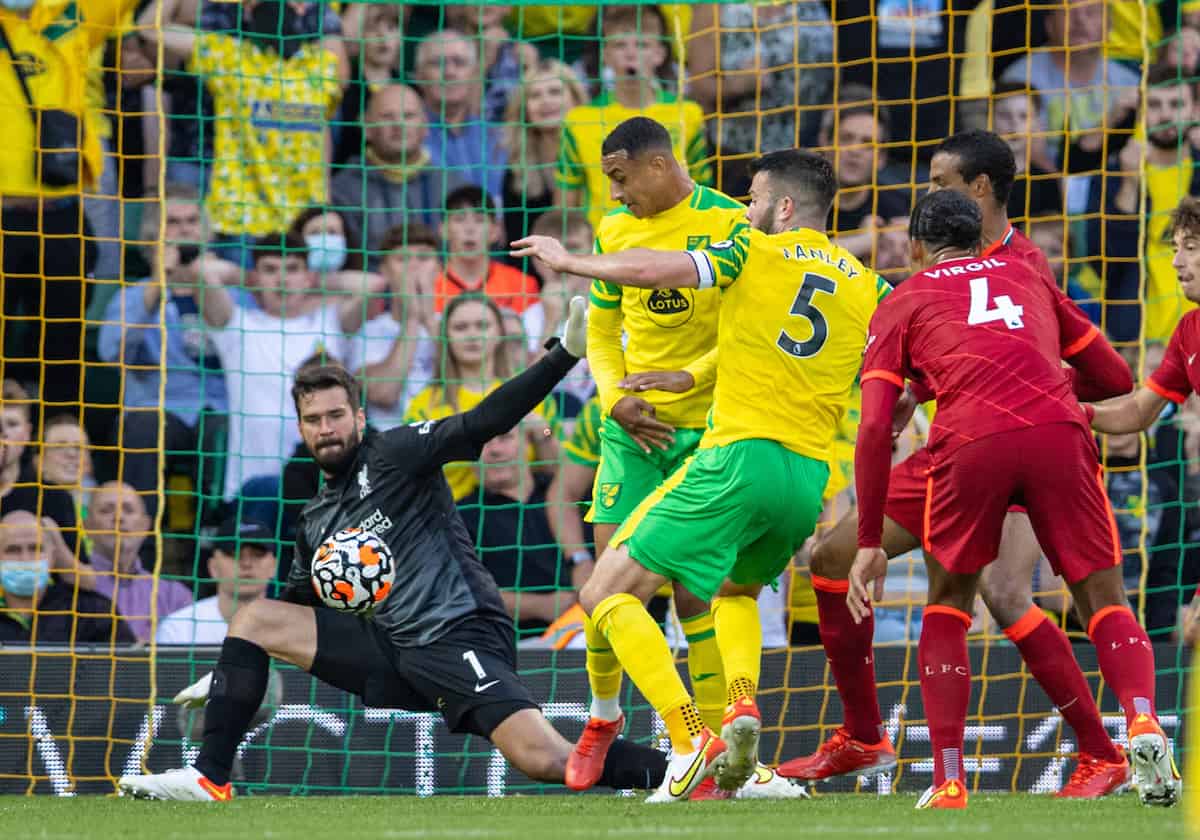 ‘We wanted Van Dijk – and then Koulibaly!’ – The lowdown from Norwich

Confidence is low among Norwich fans ahead of their trip to Liverpool this weekend – in a parallel universe, Virgil van Dijk could be facing the Reds!

Jurgen Klopp‘s side welcome the Canaries to Anfield on Saturday afternoon, with the hosts heavy favourites to prevail.

Wednesday’s 2-0 win at Inter Milan was further proof of the imperious form Liverpool are in, as they made it seven consecutive wins in all competitions.

On the flip side, Norwich are a team low on confidence, looking likely to experience another swift return to the Championship and humbled 4-0 by Man City last time out.

With kickoff on the horizon, we spoke to writer and Norwich fan Daniel Emery (@DanielEmery) to get his thoughts on the relegation fight, the key battles at Anfield on Saturday and more.

How do you assess Norwich’s season so far? 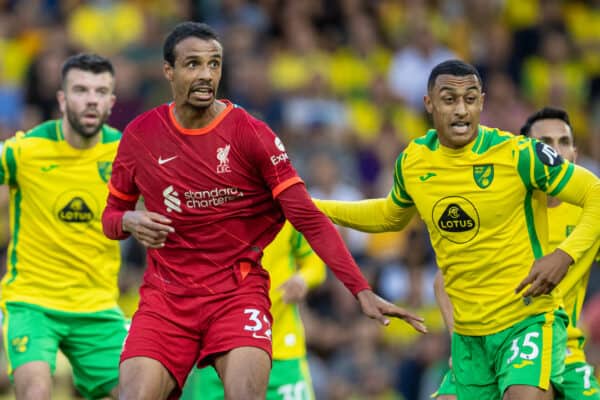 It has been undeniably poor. Norwich are the lowest scorers in the Premier League and have the worst defensive record, which speaks volumes.

The embarrassment of two years ago is fresh in my mind and I believe that played a part in Daniel Farke’s failures in the first 10 games.

Things have improved under Dean Smith, but the squad isn’t good enough considering the money Stuart Webber has spent.

Does your gut feeling say the Canaries will beat the drop?

I’ve been resigned to relegation from the first few weeks of the season.

Smith’s arrival gave me hope and he has given us a chance to stay up, but Newcastle’s takeover all but sealing their survival will probably put an end to that unfortunately.

Who have been Norwich’s three best players this season?

I’m sure most fans would look at Norwich and assume Pukki and Rashica are givens because of their respective reputations anyway and they have been rare bright sparks in an otherwise dim attacking set-up.

Normann, however, is on loan from Rostov and has been brilliant when fit.

He is a dynamic midfielder who gets stuck in and is excellent on the ball, both in terms of his passing and his dribbling in transition.

I could be here all day talking about the individuals that have struggled for Norwich!

If I had to pick one player who has failed to live up to expectations it would have to be Todd Cantwell.

He scored six goals in the league two years ago and never got going this time around.

Injuries, form, fitness and other stuff got in the way and that led to him being loaned out in January to Bournemouth – a transfer nobody could have predicted in the summer.

How are you assessing Liverpool’s title chances? 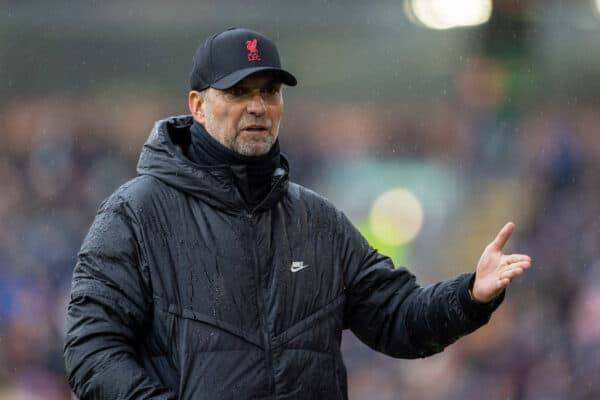 Slim, but there’s always a chance!

I had the displeasure of being sat at Carrow Road to watch Man City pass us off the park at the weekend and it is difficult to see past them.

Liverpool are a brilliant team, but when you see what City can do without Kevin De Bruyne, Rodri, Joao Cancelo and Aymeric Laporte, among others, you realise how far clear they are of everyone else because of their finances.

Apart from Salah, which Reds player would you most like to see at Carrow Road? 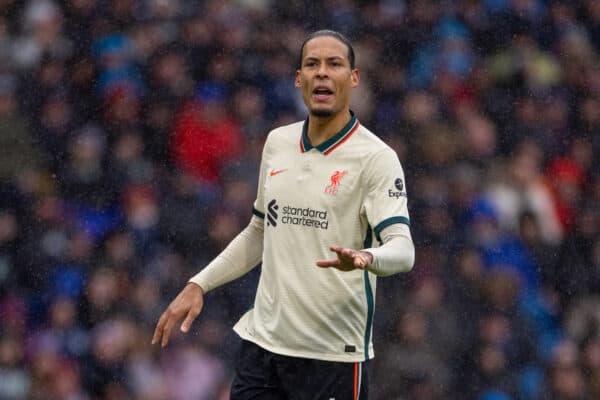 It has to be Virgil van Dijk.

Norwich wanted to sign him in the summer of 2015, before almost signing Kalidou Koulibaly instead – I know! – and he would have been phenomenal.

I went to see him play plenty of times whilst at university in Southampton and he is, without a doubt, the best central defender that I have seen in my lifetime.

Mo Salah is the obvious one, of course, but I would go with Virgil even with the choice. 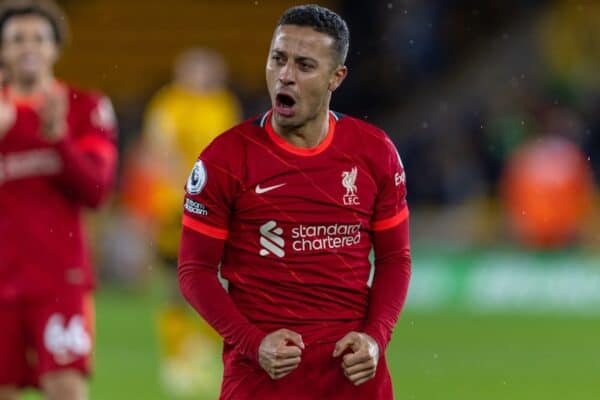 Brandon Williams against Salah and Kenny McLean against Thiago stand out for me.

Liverpool fans reading this will surely fancy their chances!

I’ll go with a conservative 3-1 loss. I fancy Pukki to nab a goal.