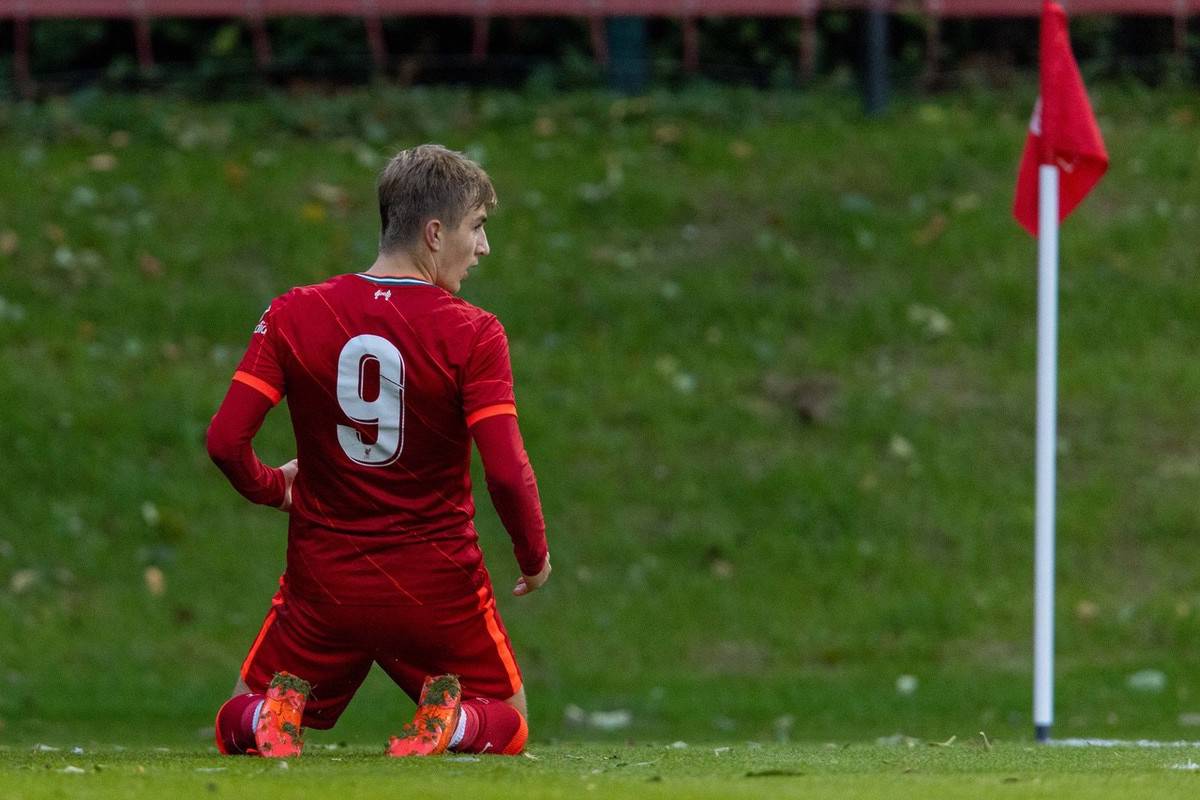 It was two wins in two hours for Liverpool on Saturday, with the under-23s doing more than their part with a stunning 7-1 victory at home to Tottenham.

It has been set up as a challenging end to the campaign for Barry Lewtas‘ young Reds, with a five-game run against Tottenham, Man City, Chelsea, Leicester and Man United concluding their Premier League 2 season.

But a strong side made a mockery of that first test as they embarrassed Spurs at Kirkby, with six different goalscorers finding the back of the net in a 7-1 win.

Lewtas made three changes from the side that overcame a Preston first-team XI in the Lancashire Senior Cup in midweek, with Billy Koumetio, Tyler Morton and Max Woltman coming back into the starting lineup. 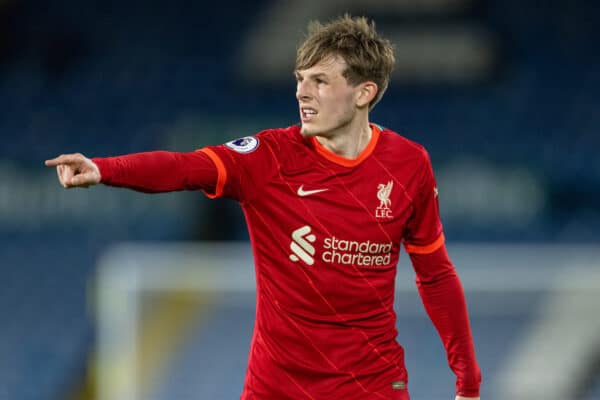 And having scored three in the cup four days previous, the U23s made it 10 goals for the week, including a five-goal haul in the first half.

Conor Bradley got the young Reds off the mark, firing home from Woltman’s cutback after a brilliant pass from Clarkson, who played a big part in the second as Woltman found the back of the net.

Left-back James Norris made it 3-0, before a pair of Clarkson penalties – one for a foul, one for handball – effectively handed Liverpool the victory by half-time. 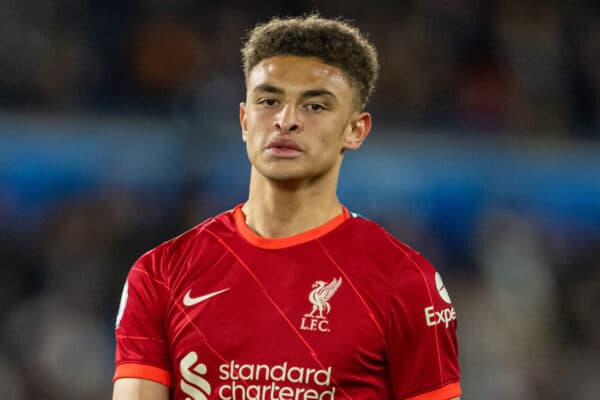 There was a brief fightback from Spurs, with J’Neil Bennett grabbing a consolation as he cut inside and beat Marcelo Pitaluga, but soon after, the young Reds were back among the goals.

Jack Bearne was up next, the 20-year-old continuing an excellent run of form as he converted, before a late strike from Fidel O’Rourke sealed the three points.

O’Rourke had only scored his first U23s goal earlier in the week, with the striker delighted as he made it two in two and rubberstamped the victory.