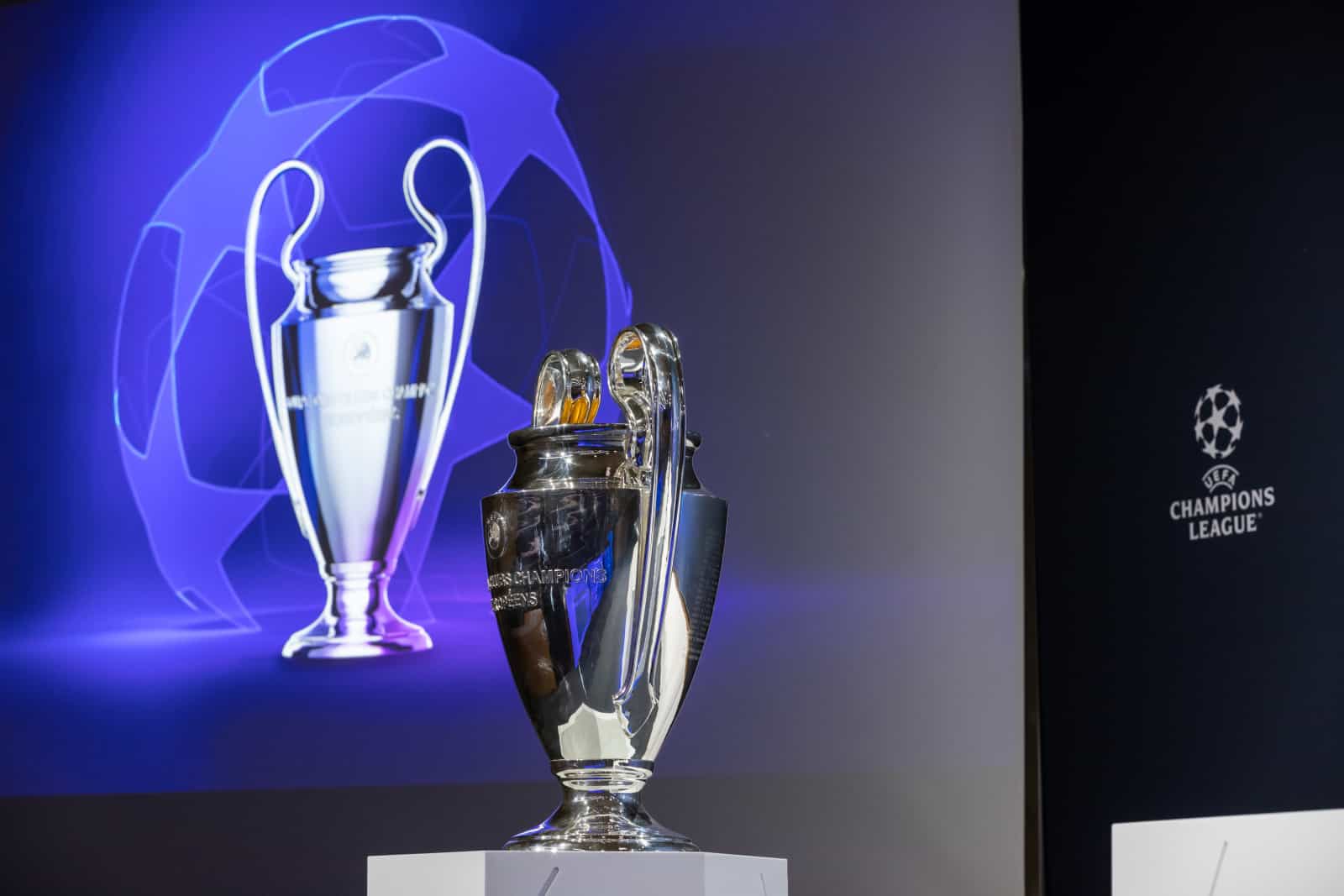 UEFA have confirmed the dates for Liverpool’s Champions League quarter-finals against Benfica, which means the trip to Man City will not be rescheduled.

The Reds have been drawn against Portuguese side Benfica in the quarter-finals of the Champions League, with the two ties to land either side of a title clash at City.

Benfica will be the home side for the first leg, which will take place in Lisbon on Tuesday, April 5, before the second-leg decider at Anfield on Wednesday, April 13.

Man City‘s two quarter-final legs against Atletico Madrid have also been set for the same nights, and therefore the Premier League fixture stays the same.

Liverpool’s trip to the Etihad would have been moved had either side been scheduled to play their second leg on the Tuesday night, but it will now be held on Sunday, April 10 as originally planned.

Jurgen Klopp‘s side will now play up to nine times over the course of an intense April, starting with the visit of Watford in the Premier League.

Next month also includes Anfield clashes with rivals Man United and Everton in the league, as well as an away game against Steven Gerrard’s Aston Villa.

That game is still subject to change, however, if the Reds book a place in the FA Cup semi-finals.

If they progress to the semi-finals of the Champions League, the first leg against either Villarreal or Bayern Munich will take place at Anfield on April 26/27.

Finally, Liverpool will head to Newcastle to round off April, with only three Premier League fixtures left to play in May. 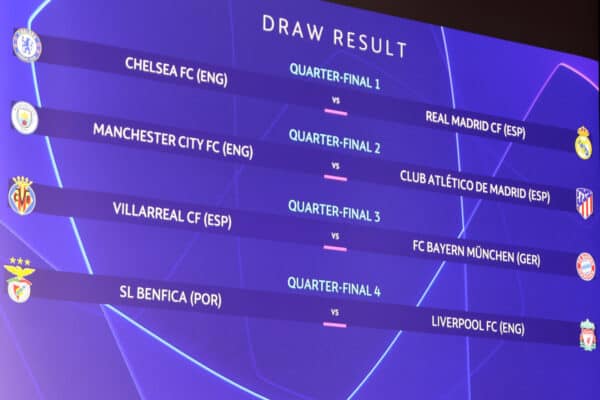 * To be moved to a new date if Liverpool progress to FA Cup semi-final.