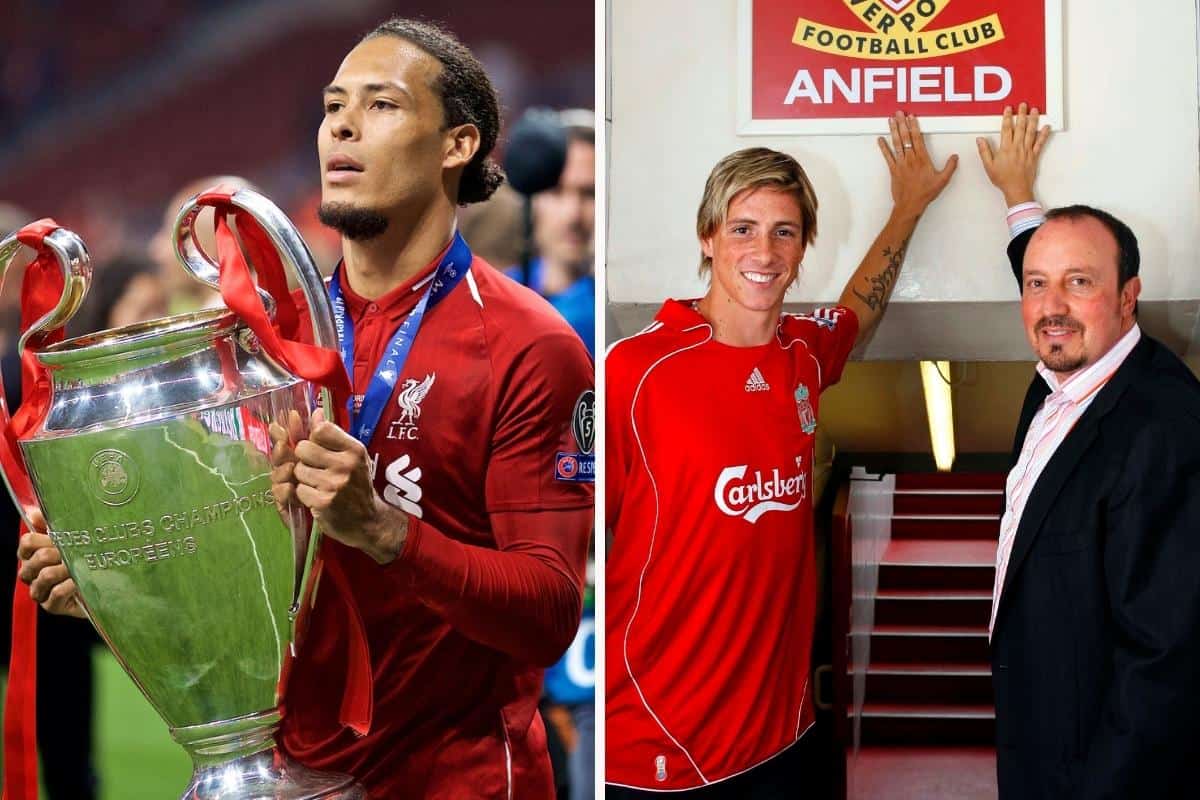 Despite spending £55 million more to sign Virgil van Dijk in 2018, the deal for Liverpool’s No. 4 ‘cost’ the club much less than it did to bring in Fernando Torres.

They are, truly, two of the most transformational signings at Anfield in the Premier League era; Van Dijk one of the Reds’ greatest-ever defenders, Torres one of their all-time top strikers.

Both proved exceptional value for money, despite both representing club-record buys at the time they were acquired from Southampton and Atletico Madrid respectively.

Interestingly, in today’s money, the £20.2 million deal to sign Torres from Atletico converts to a sizeable £93.4 million – which, according to The Athletic, stands as the 25th most-costly signing in Premier League history.

There is a £13.3 million difference between that outlay and the modern-day equivalent of the fee paid for Van Dijk, which four years later would be worth £80.1 million.

That deal for Van Dijk stands as the fourth-most costly for a centre-back, behind only Rio Ferdinand (twice) and Jaap Stam, and the third-biggest across Liverpool’s dealings.

If you could sign one of these players for their modern cost, who would you pick and why?

Stan Collymore’s £8.5 million move from Nottingham Forest to Liverpool – a British record in 1995 – would be worth £132.9 million in today’s money.

It makes Collymore the third-most expensive signing in the history of the Premier League, when converted to the current market, with only Alan Shearer (Blackburn to Newcastle, £222m) and Juan Sebastian Veron (Lazio to Man United, £155.4m) above.

Liverpool signings feature six times in The Athletic’s transfer calculator top 100, with five of those being strikers. 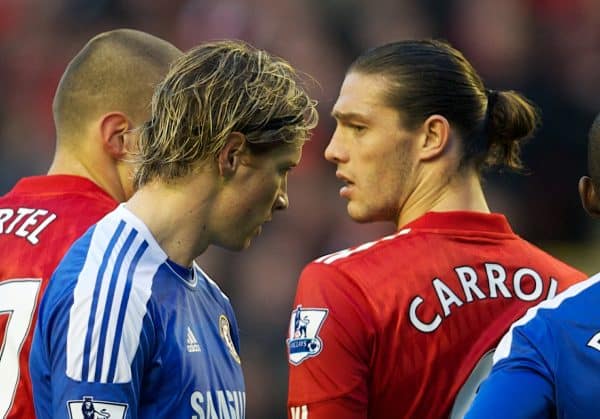 It is all relative, of course, and it can only really be analysed through a lighthearted lens, but these conversions to today’s money do showcase the value and waste in some of the club’s biggest signings.

While Torres resembles a bargain, for example, the outlay on Carroll and Diouf in particular is much less commendable.