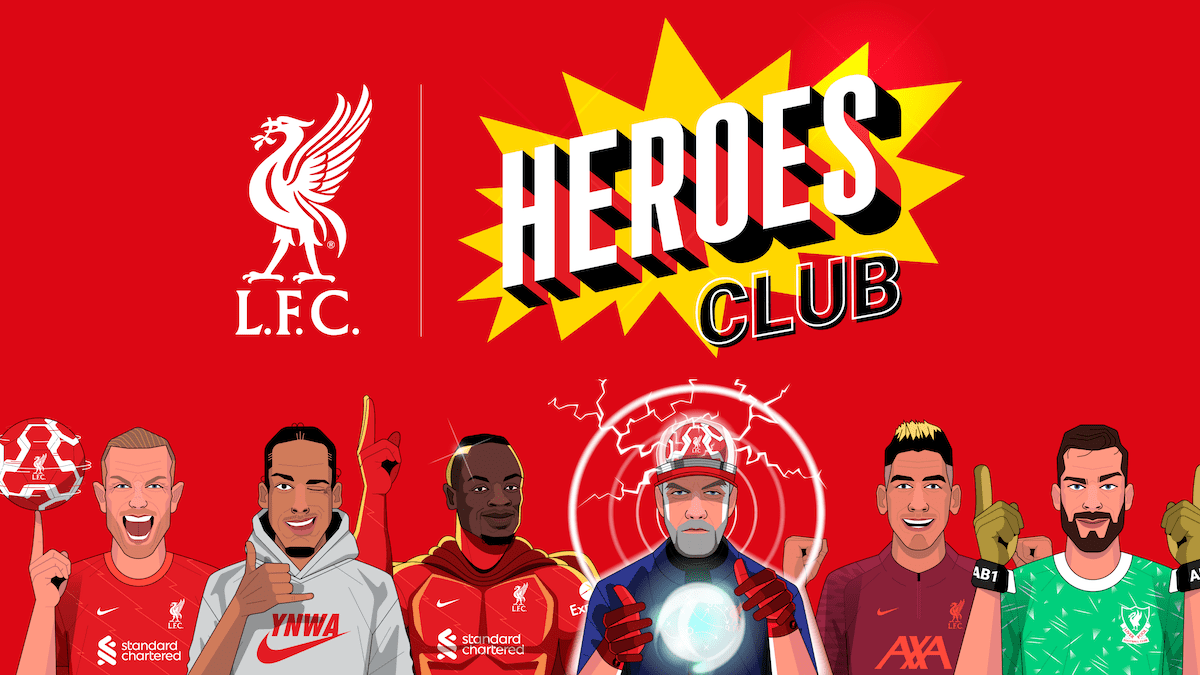 Liverpool Football Club have launched their first NFT collection, which they are calling LFC Heroes Club – and there was plenty of fan reaction on the announcement of the news.

Liverpool have created two digital collectibles as they launch their own official NFTs, which they state that 50 percent of the funds raised from the auction will go to the LFC Foundation.

The club launched their digital collection on Thursday and here’s everything you need to know and the reaction to the announcement.

What is a NFT?

A non-fungible token (NFT) is akin to a physical collector item, only that it is digital – with a unique code representing the item whether art or music, for example.

“NFTs create digital scarcity and are essentially one of a kind, or at least one of a very limited item,” Blockster explain.

It is secured and stored on a public blockchain, a digital asset that has risen in popularity but has also been subject to scrutiny.

A long list of the world’s top sports leagues have expanded into NFTs but the risk is not always passed onto the fans, resulting in potentially serious financial consequences.

But Liverpool have stressed that “its NFTs are digital collectable works of art and should not be considered investments.”

What have the fans said?

With Liverpool now putting their feet in the world of NFTs, there was plenty of social media reaction upon the announcement of the news – let’s just say fans are far from convinced:

I'm not the sort of person who would spend large sums of money on any kind of art work – digital or otherwise – for which the property and ownership rights are not included as part of the sale.

Ah come on lads. Just not good at all. Was really hoping you'd stay out of it. https://t.co/gNdNYC5r5j

Maybe this is the asterisk season after all… https://t.co/2rz1yw5e0v

all you need to know is that if you, as a fan, buy one of these NFTs as an investment in the hopes it will appreciate in value, you will probably lose money. if you want to buy one because you actually think it's cool, you'd be better off right-click saving. either way: scam.

The only NFT we want pic.twitter.com/hfddSRF7qn

Like with Football Index – assume you will lose all your money. Actively accept that from the outset. That way anything above that is a bonus and it prevents losing what

How to buy one?

Liverpool have confirmed their ‘Legendary’ and ‘Hero Edition’ digital collectibles will be available to purchase across a three-day sale window, from Wednesday, March 30 to Friday, April 1.

“Within the sale window, the ‘Legendary’ 1 of 1 NFTs, which consist of 24 legendary heroes, will be made available to purchase through a live auction,” the club confirmed.

“During the sale, fans will have the opportunity to own a unique randomly generated ‘Hero’ Edition, which will be revealed once the sale comes to an end – like opening a pack of football cards to give fans the same sense of excitement and anticipation. These will be priced at $75, around £56.”

Half of the proceeds from the Legendary’ and ‘Hero Edition’ digital collectibles will go to the LFC Foundation, in addition to 10 percent from the ‘Hero’ sale and all future resale royalties.

And what have Liverpool FC said? 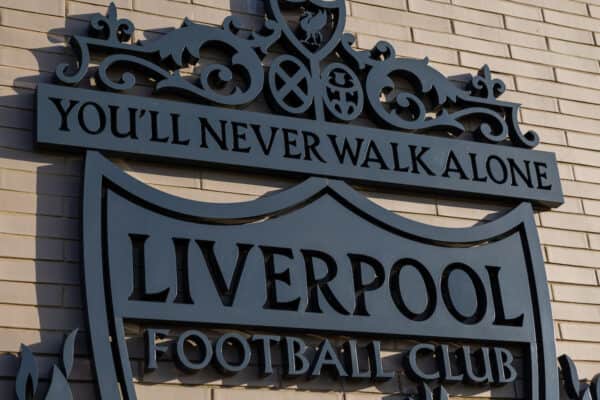 Drew Crisp, Liverpool’s senior vice president of digital, said of the decision to go down the NFT route:

“We wanted to create a really accessible collection of NFTs that are truly unique to LFC, and simply give fans an opportunity to explore this new and trending topic, and most importantly, give fans the choice to buy one should they wish.

“We know that not all fans will be ready to explore the world of NFTs. However, we have conducted some in-depth fan research before entering into this market.

“We found that almost a quarter of 18–34-year-olds would be likely or very likely to participate in official NFT offerings from the club.

“This is a great chance to offer fans something truly special and at the same time give back to our LFC Foundation in the local community and beyond.”