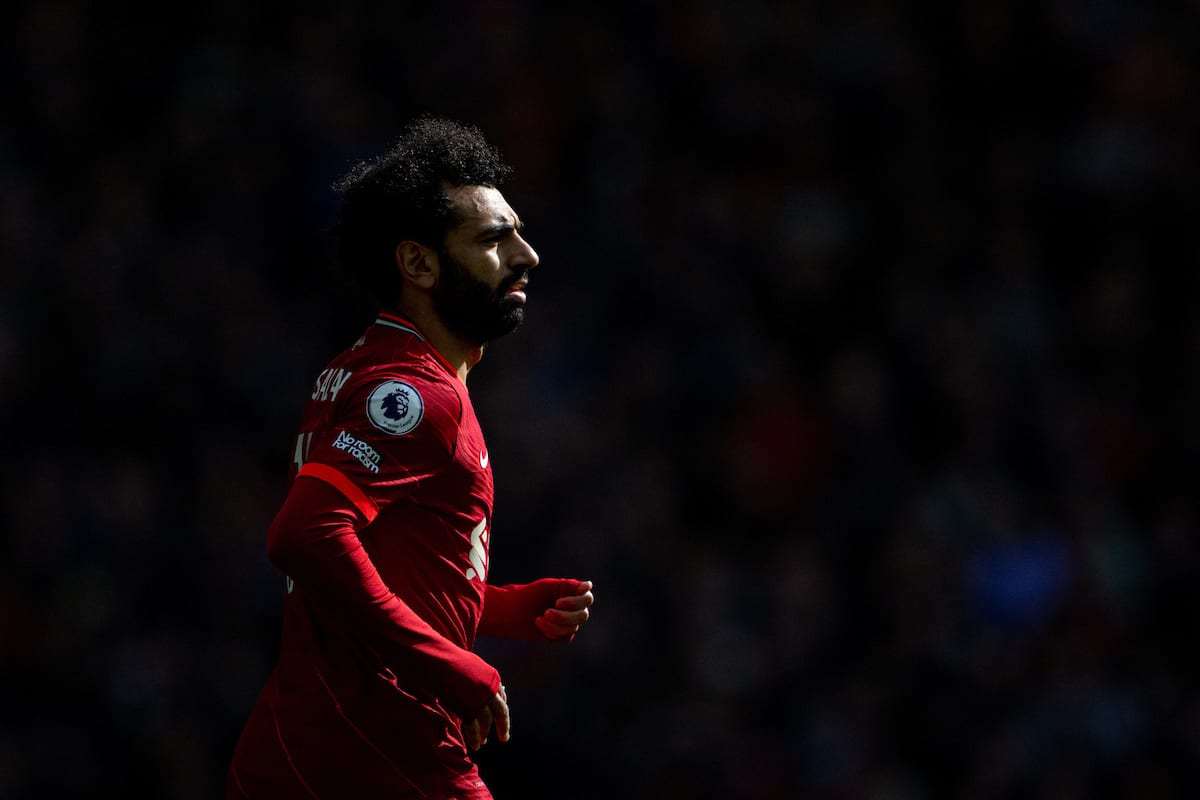 Mo Salah has 16 months remaining on his current contract but with his demands and Liverpool’s not in the same ballpark, an impasse has been reached as the Reds stand firm with their wage structure.

Since Jurgen Klopp divulged that it was “Mo’s decision” in his pre-Brighton press conference and that the “club did what the club can do” in regards to negotiations, it has been the talk of the town.

Salah’s agent, Ramy Abbas Issa, has not helped matters with another thinly veiled response to Klopp’s comments that juxtaposes the winger’s image.

Both the No. 11 and his manager have readily voiced the desire to extend the relationship beyond 2023, with Liverpool widely known to be prepared to make him the highest-paid player in club history.

However, as reaffirmed by the Athletic‘s James Pearce, the club “won’t completely demolish a wage structure that has served Liverpool so well” to secure his signature. 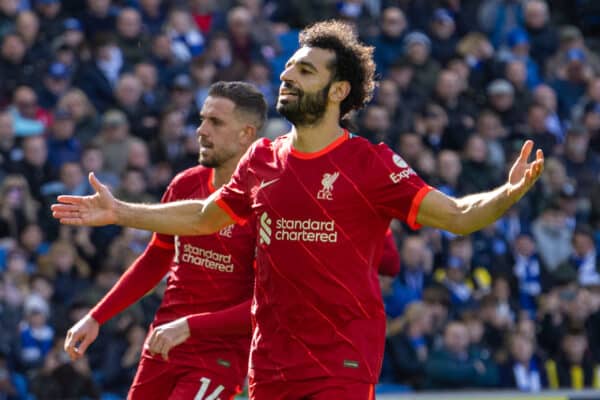 The club are well within their right to do so with cautionary tales aplenty in the Premier League and beyond, with one contract enough to create a domino effect that can quickly set a new precedent.

But Liverpool’s offer that is a historic one is clearly not representative of what Salah and his party deem acceptable, with Pearce stating the situation is “about money, respect and recognition,” not a desire to move elsewhere.

He currently earns in the region of £200,000 per week but a contract “representative of his status as one of the greatest players on the planet” is keeping the two parties at odds.

“Fenway Sports Group are still determined to retain Salah’s services, but not at any price,” Pearce reiterated, and the feeling will be that it is to rumble on throughout the remainder of the season.

Big decisions will need to be made by both Salah and Liverpool the longer it drags on, the biggest of which will be if the club are prepared to accept a free transfer in 2023 should it get that far.

For now, Klopp will only be eager to see his winger continue his mesmerising prolificacy that has returned 28 goals this season and 153 in his Anfield career to date.

What did Klopp say?

Asked about the contract situation on Friday ahead of the trip to Brighton, Klopp said:

“I think Mo definitely expects this club to be ambitious, and we were in the last few years and we are.

“No, of course, we cannot do much more that’s how it is but I don’t think it’s about that.