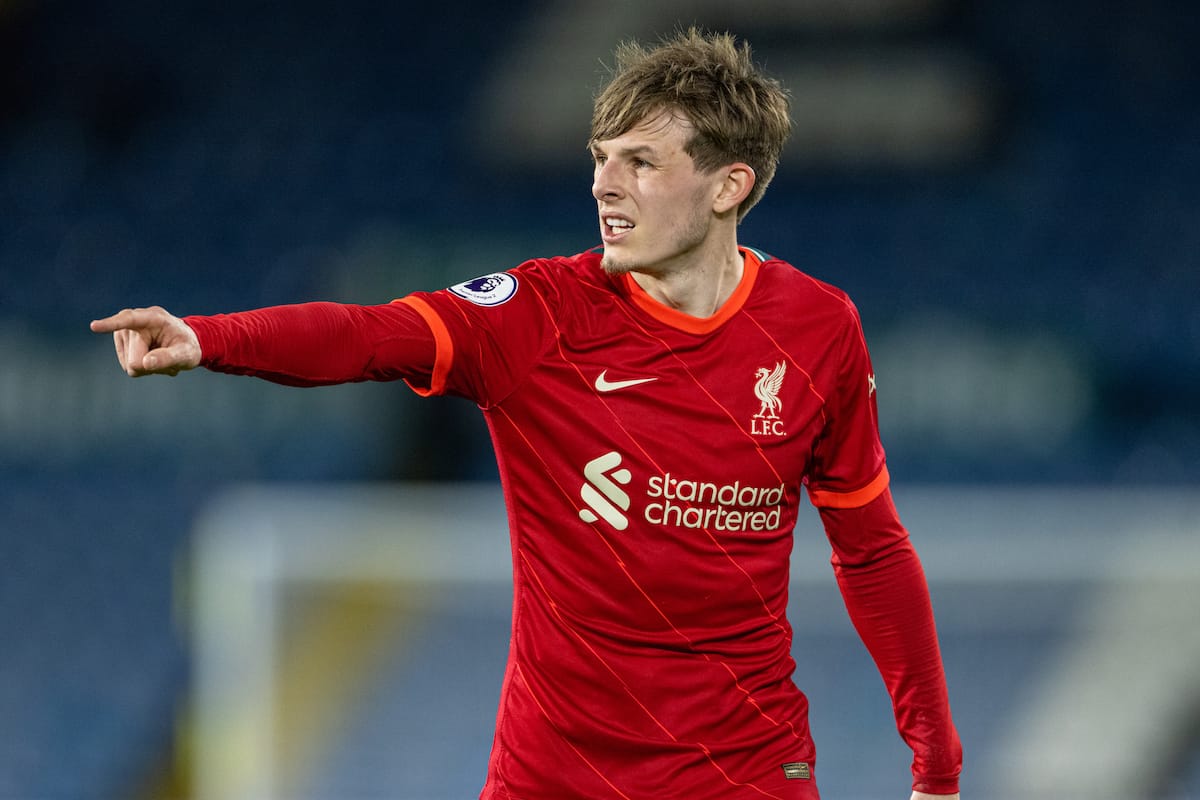 Liverpool booked their place in the semi-finals of the Lancashire Senior Cup as their under-23s thrashed a Preston side, including many senior players, 3-0.

Having been granted a bye through to the quarter-finals, the young Reds took on Championship side Preston in the Lancashire Senior Cup – their first entry into the tournament since 2017, when they won it.

The Preston lineup included a number of first-team players including Josh Murphy, Sean Maguire and Paul Huntingdon, while Barry Lewtas was able to call upon the likes of Rhys Williams, Leighton Clarkson and Conor Bradley.

Bradley was a threat from the start, and the right-back drew a strong save from Connor Ripley just after the quarter-hour mark, having previously gone close to teeing up Fidel O’Rourke.

O’Rourke grabbed the opener soon after, though, with the striker ghosting in at the back post to convert a Clarkson free-kick.

Liverpool extended their deserved lead before the break, too, with Tom Clayton heading home from Bradley’s delivery to make it 2-0 heading into half-time – with their senior opposition reeling. 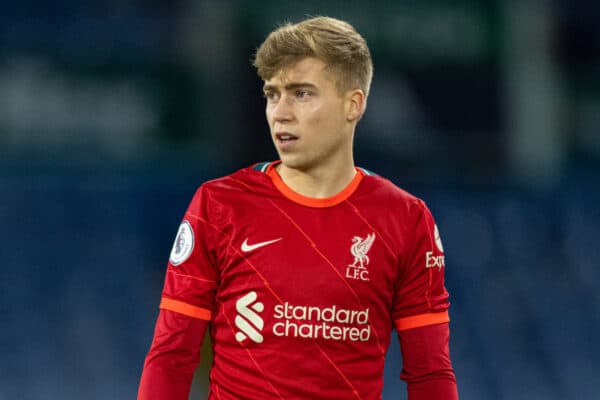 Youngster Aaron Bennett came on for Preston after the interval, and almost immediately clawed one back, only for his effort after a corner to be blocked and danger averted.

Bradley then went close, but forward Jack Bearne made no mistake with seven second-half minutes on the clock, the 20-year-old firing home after a through ball from Dominic Corness.

The two centre-backs, Williams and Jarell Quansah, troubled from a pair of corners, but a desperate Preston held on as they looked to avoid conceding a fourth.

Liverpool’s commanding lead gave Lewtas the opportunity to make changes, and two players with first-team experience were brought on midway through the second half as Max Woltman and Elijah Dixon-Bonner entered the fray. 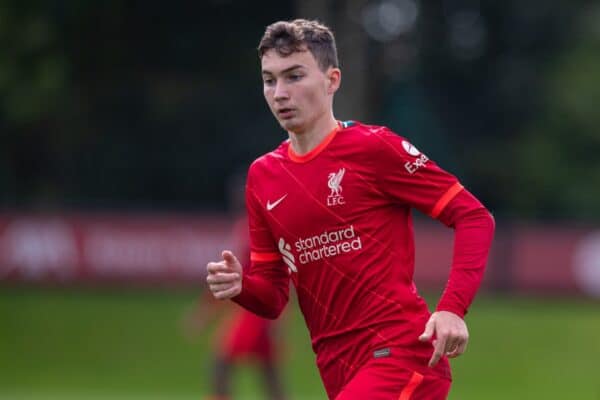 Clarkson went closest to adding a fourth late on, with his bent effort sailing just wide, while great work from Woltman and Dixon-Bonner almost crafted a chance for Mateusz Musialowski, but the young Reds were left to settle for a 3-0 win.

Victory sets up a semi-final at home to Blackpool, presenting the opportunity of a reunion with many of the youngsters’ former coach in Neil Critchley.