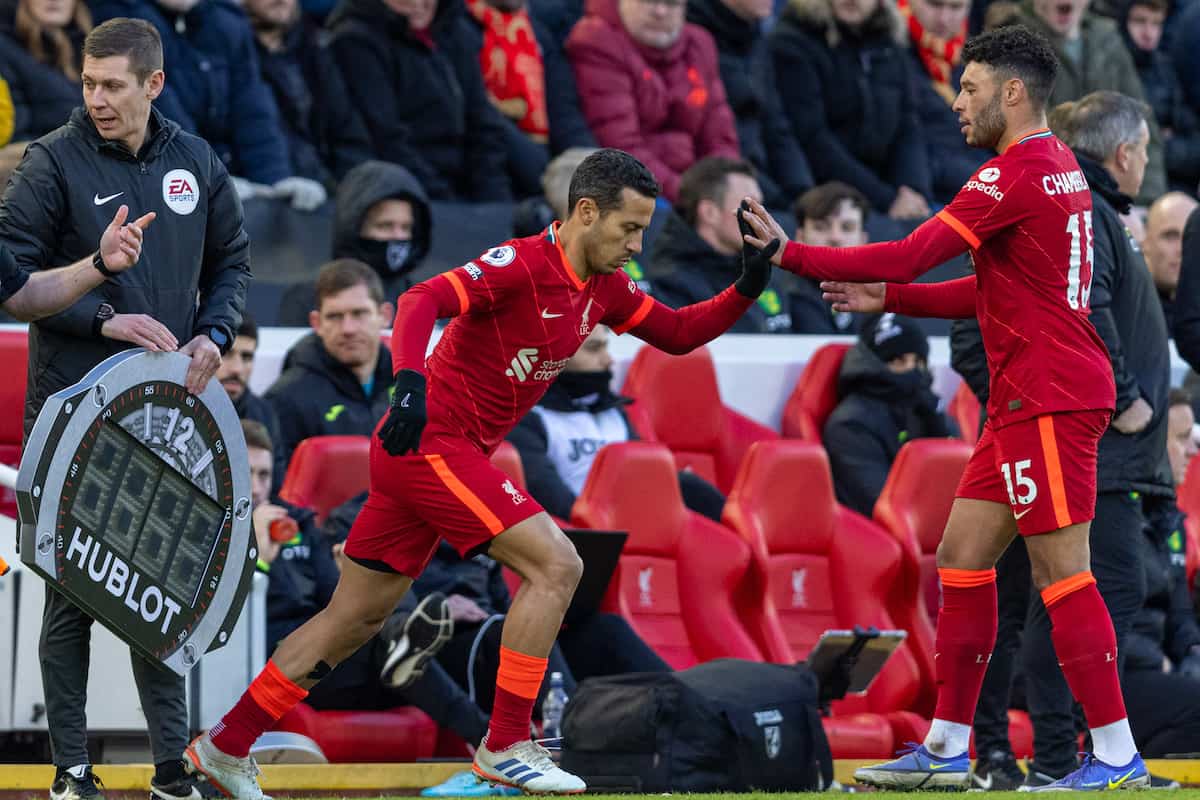 The Premier League has voted to introduce five substitutions ahead of the 2022/23 season after clubs agree to the rule change in a meeting on Thursday.

After failing to follow mainland Europe’s lead regarding five substitutions, the Premier League has finally reached an agreement over its reintroduction.

The English top-flight had introduced the rule following the return of football after the pandemic forced the game to shut down, before then returning to three substitutions in 2020/21 and 2021/22.

Jurgen Klopp has been a keen supporter of its introduction as he looks to player welfare before all else, urging others to look beyond the perceived competitive advantage.

And that has now been the case, with the rule receiving the green light after a meeting of the Premier League‘s shareholders.

What did the Premier League statement say?

After Thursday’s meeting, the Premier League confirmed the changes to the substitute rule. Their statement said:

Clubs agreed to change the rules relating to substitute players.

From next season, clubs will be permitted to use five substitutions, to be made on three occasions during a match, with an additional opportunity at half-time.

A total of nine substitutes can be named on the team sheet.

The change now means Liverpool can make five changes across all four competitions, with the League Cup, FA Cup and Champions League having all utilised the rule already this season.

It means the Premier League is also not on its own, joining the rest of Europe’s top divisions in allowing for five changes each matchday.

What has Klopp previously said? 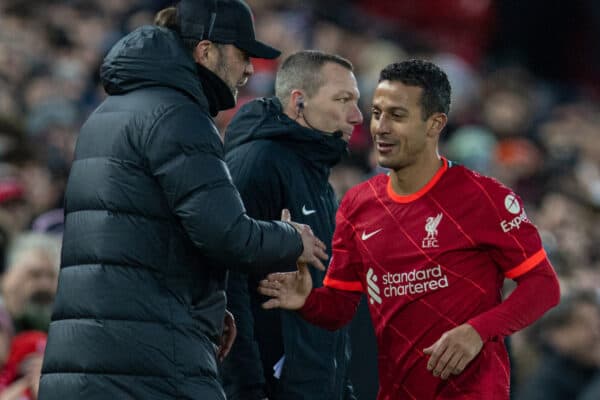 The manager has been fighting the corner for five substitutions for some time, and earlier in March again made a plea for clubs to see sense:

“It is, because we have three competitions where we have five subs and one we don’t have that.

“It cannot be that we [don’t] do it because some clubs think it will be an advantage for the bigger clubs. It’s not about an advantage, it’s about the game.

“You keep the players in a better place, you would get much less injuries, definitely, over the years – we will see that if we finally introduce it.”