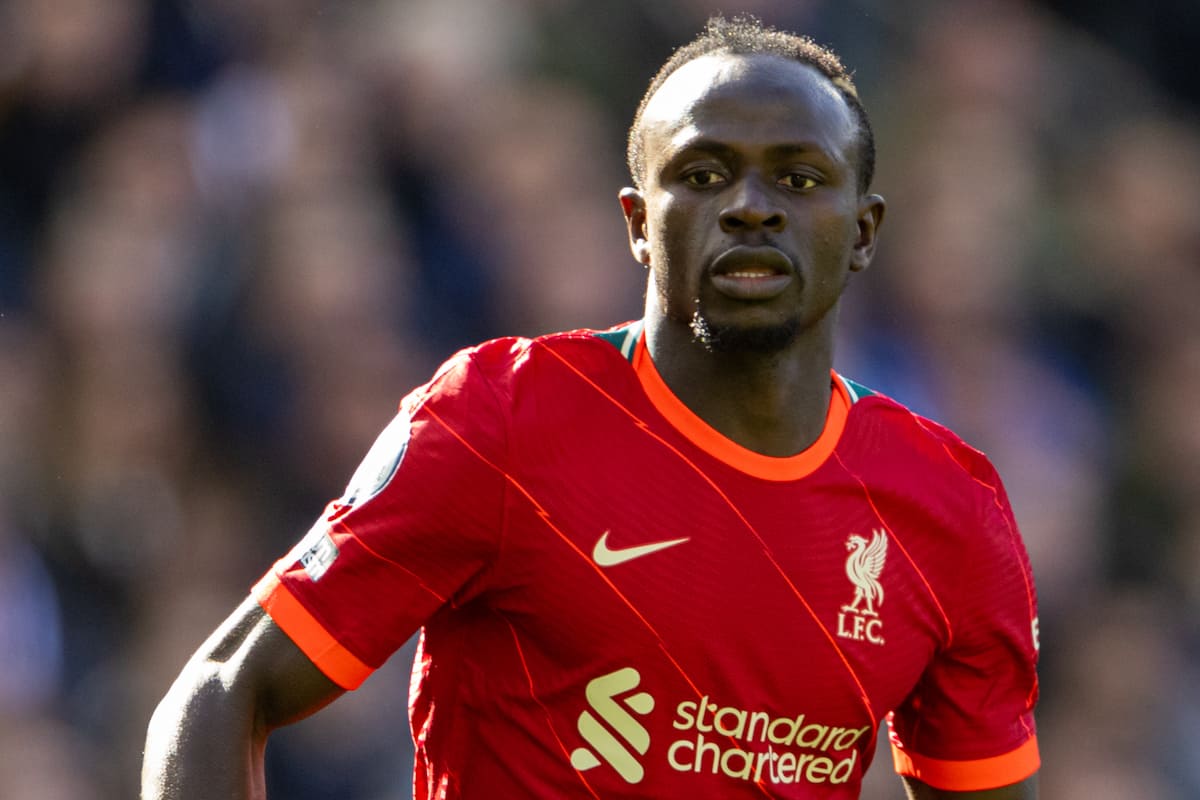 The Africa Cup of Nations was the “best trophy” of Sadio Mane‘s life, but he has now set his sights on a “crazy” new dream that remains with his country, not Liverpool.

And winning the latter for the Senegalese winger was “the best day of my life and the best trophy of my life”, with the importance of representing his country clear to see.

It in no way diminishes the achievements as part of Jurgen Klopp‘s side but only goes to show the significance in which being successful for his country means to him, and he does not want it to stop there. 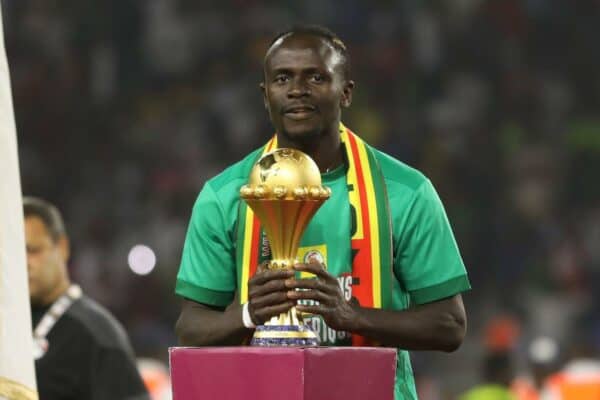 While the Reds are still in the hunt for a historic quadruple after their League Cup triumph, Mane is dreaming of the next box to tick on the world stage.

That comes in Qatar in the World Cup at the end of the year, although he will know a significant hurdle awaits in the form of Mohamed Salah‘s Egypt, who will have vengeance on their mind.

“I have so much hunger that I remain on the lookout for what is good and beautiful to devour. And the Ballon d’Or is necessarily part of it,” Mane told L’Equipe in a recent interview.

“But I don’t want to talk too much about it now. The World Cup is my new dream.

“But before that, we will have to qualify, but I want to believe in somewhat crazy projects and the one that consists of winning the World Cup with Senegal is one of them.

“If we succeed, of course, I will get closer to all the players who apply for the Ballon d’Or every year. If I win the World Cup, I think it will become a goal, yes.”

To reach that height, Senegal must first meet Egypt in a two-leg World Cup qualifier this month with the winner taking all as Mane and Salah are again pitted against one another on March 25 and 29.

But the last point Mane makes is an intriguing one, with international success heavily weighted in the Ballon d’Or, which has changed how its run with it to be awarded for a season rather than a calendar year among one of a handful of tweaks.

Mane’s highest-placed finish came in 2019 when he was voted fourth behind only Lionel Messi, Virgil van Dijk and Cristiano Ronaldo.