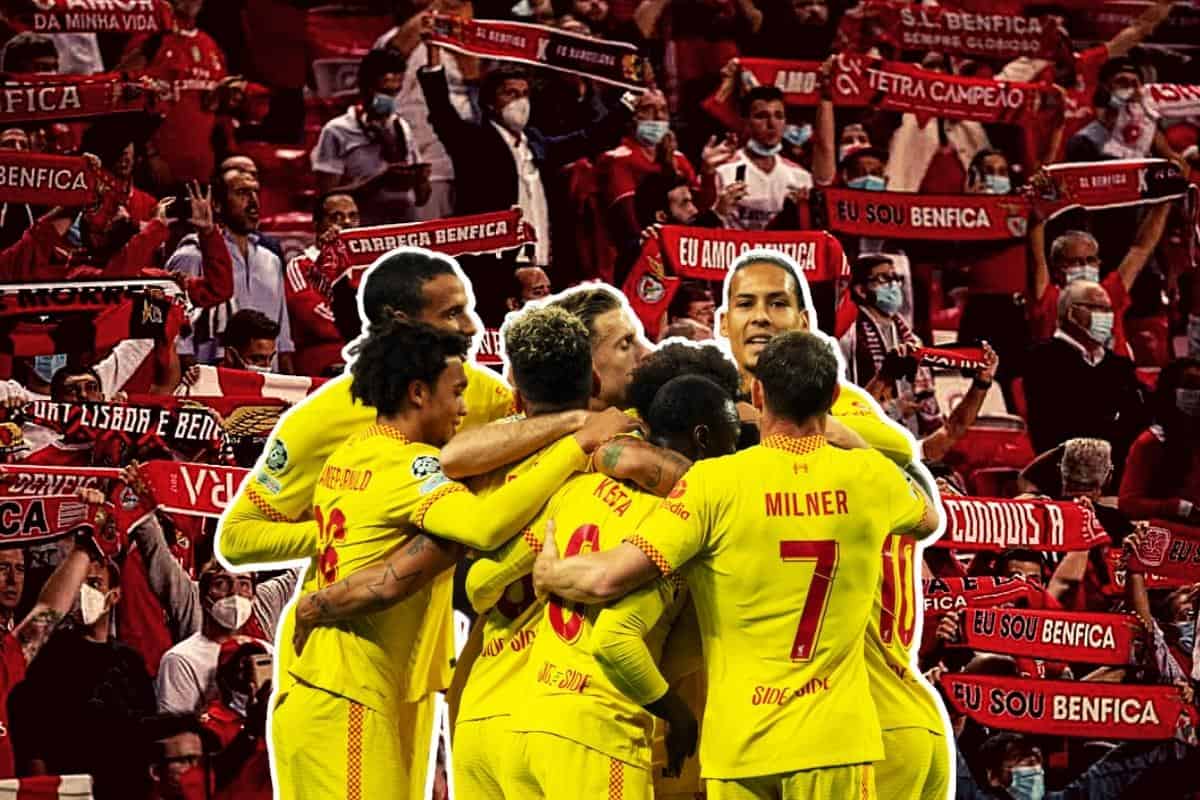 The Champions League is back on the agenda for Liverpool with Benfica standing in their way of a semi-final place, and the Reds have been warned to “be very alert.”

It has been nearly 12 years since Liverpool and Benfica last met in European competition, with the Europa League quarter-final ultimately decided by an emphatic Anfield win in the second leg.

Dirk Kuyt was part of both XIs for Rafa Benitez back in 2010, helping to turn a 2-1 deficit into a 5-3 win on aggregate – scoring and providing an assist – against a team that would end that season as Primeira Liga champions.

The Portuguese side are not quite in the title hunt this time around, 12 points adrift of rivals Porto, but have claimed victories over Barcelona and Ajax to reach the quarter-finals.

Kuyt is one and many that expect Jurgen Klopp‘s side to make good on their favourites tag but has warned against any complacency, knowing first-hand and from this season that the Portuguese side cannot be taken lightly.

“We played a few Portuguese teams and it is always difficult because they just want one thing, and that’s to win,” Kuyt told This Is Anfield when reflecting on the 2010 meeting.

“It doesn’t matter for them how they win and most of the time it is intense and pretty defensive.

“It was not easy, and we managed to go through and that’s what I expect from this Liverpool side as well.

“I’m doing a bit of television in Holland during the Champions League games, so I’ve seen Benfica quite a lot. 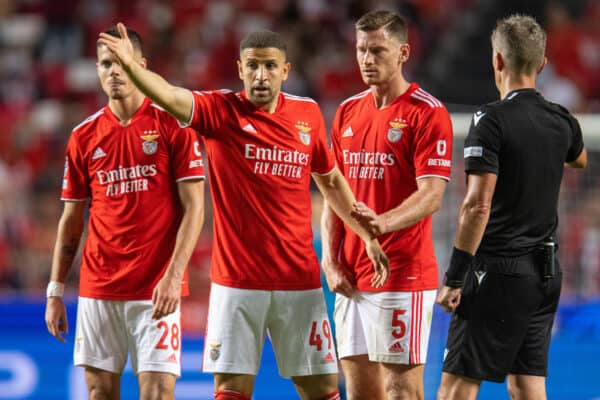 “They beat Ajax in a way that is typical Portuguese, they just survive to go through to the next round.

“I think Liverpool needs to be very alert, they have the quality to beat Benfica but they have to be ready.”

With a near full-strength squad at their disposal, Liverpool have the world at their feet but Klopp’s side will know there is no free pass at this stage of the season with every game a cup final in itself.