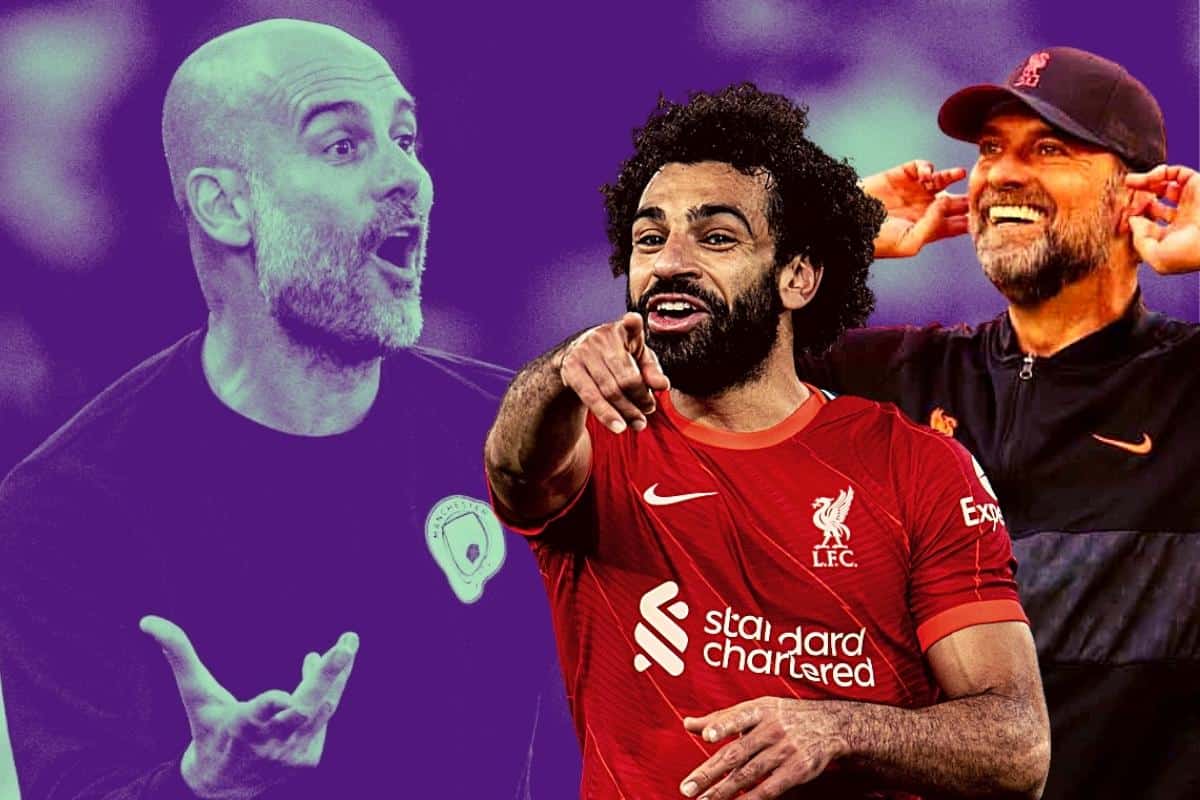 You know when the sarcasm is so thick you can feel it dripping off an answer, well, Pep Guardiola delivered one such moment in his response to Mo Salah‘s latest award.

It has been another scintillating season for Liverpool’s No. 11, with 30 goals to his name after 44 appearances – with 14 assists to boot so far.

And on Friday, he was confirmed as the Football Writers’ Association’s Footballer of the Year, fending off competition from Kevin De Bruyne and Declan Rice.

Jurgen Klopp offered a quick ‘thanks’ to the press during his press conference, while Guardiola and sarcasm become one and the same. 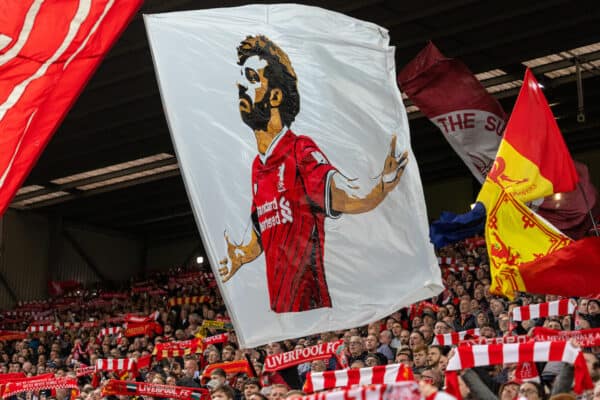 “Congratulations to Salah,” he said concisely with no elaboration on Friday, after being asked about Liverpool’s winger winning the award.

He later added: “[De Bruyne] won already [so doesn’t have to be disappointed], congratulations Salah.

“Jurgen said they have the best ‘keeper, the second-best second ‘keeper in the world, the best central defender, the best holding midfielder, the best striker.

“So, it’s normal they win all the awards.”

Pep Guardiola 'congratulates' Jurgen Klopp on his new deal – and Mo Salah on the FWA Player of the Year award.

It’s not the first time that Guardiola has responded in such a way and it’s become a recurring theme that end-of-season awards are “always for Liverpool.”

He said as much after Jordan Henderson won the same award back in 2020, ahead of De Bruyne.

It’s understandable that he feels his own players are worthy of the accolades, but it’s a peculiar stance to continually take. Paranoia? Perhaps.