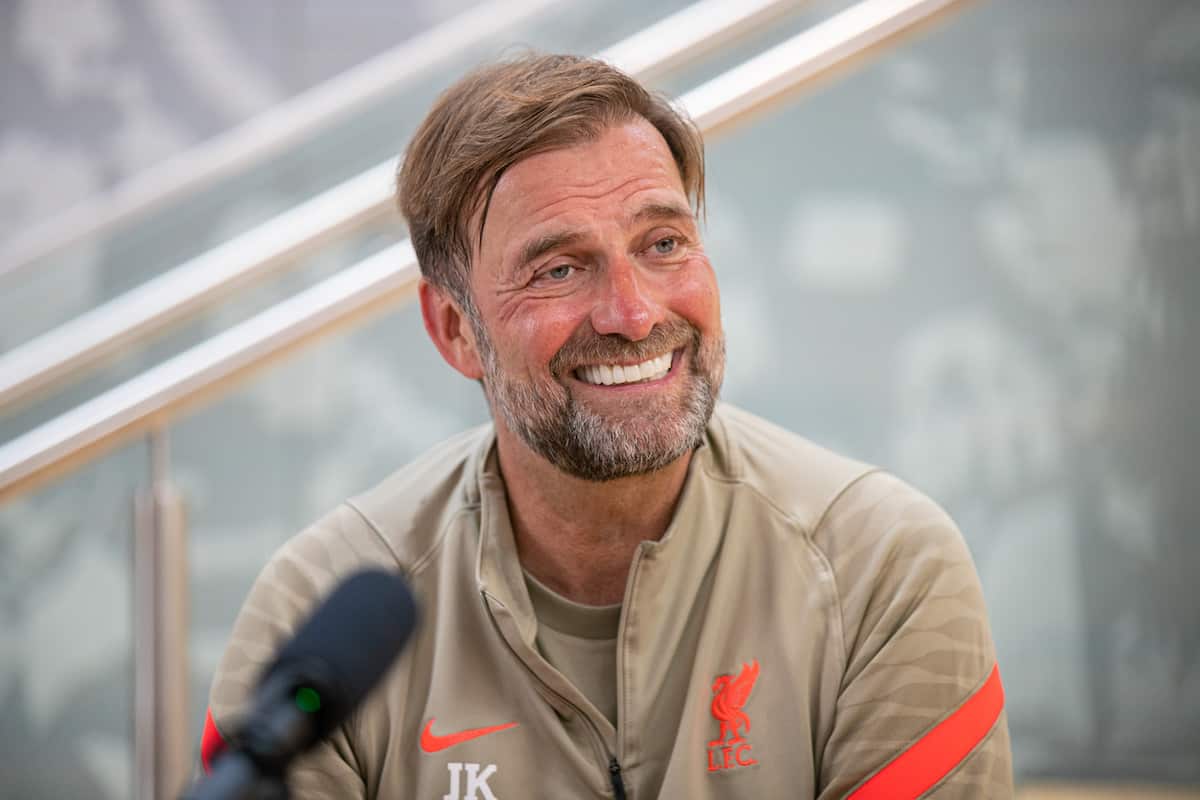 Jurgen Klopp is already closing his sixth full season with Liverpool, but after signing a new two-year contract extension he has vowed “this is only the start.”

Klopp is, undoubtedly, one of the best and most successful managers in the history of Liverpool, and this season he has led his side to the brink of a quadruple.

There is still work to do this season, with six games left in the Premier League as they remain in the title race with Man City, along with the FA Cup final and the second leg of their Champions League semi-final with Villarreal.

But with Klopp putting pen to paper this week on a new deal that takes him to 2026, understandably there has been an emphasis on the future beyond this campaign.

And the manager feels his signature only compounds the belief that Liverpool is “the place to be” and that they can go from strength the strength in years to come.

“That’s why I think it’s really good place to be or to join.

Back in 2015, when he held his first press conference in front of an eager assembly of journalists, and viewers around the world, Klopp exclaimed: “If we want this could be a special day.”

His English has improved since then, but the German was perfectly clear as he told supporters that “in a special Liverpool way we can be successful,” going on to deliver his famous ‘doubters to believers’ line in an interview with LFCTV.

Klopp has improved the club from the ground up since then, but his new commitment shows that he believes there is so much more to come.