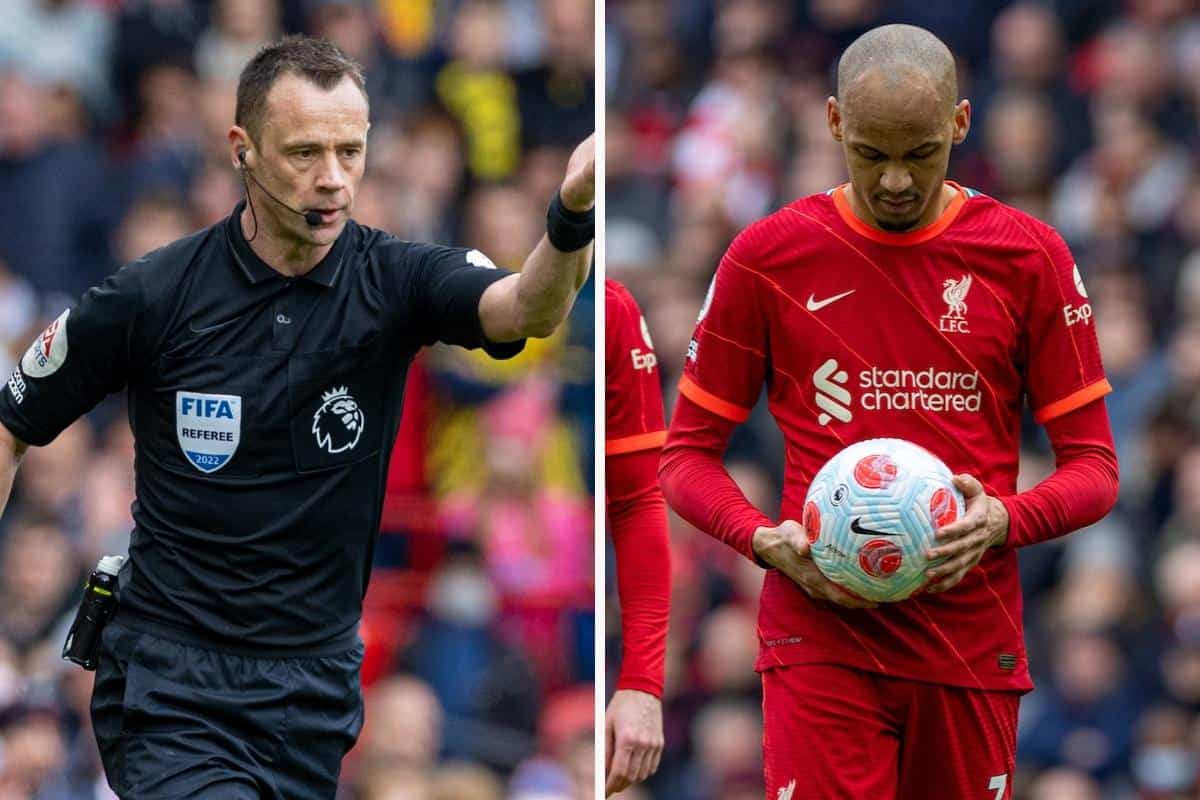 Roy Hodgson was “still annoyed” by the call that handed Liverpool a late penalty in their 2-0 win over Watford, claiming it was “not what VAR was meant to do.”

The Reds were on their way to a 1-0 victory at Anfield when, nowhere near the ball, Juraj Kucka hauled Diogo Jota down in the penalty box.

It was initially overlooked, with the focus on the set-piece playing out, but VAR official John Brooks spotted the incident and prompted referee Stuart Attwell to consult his pitchside monitor.

Attwell subsequently awarded Liverpool a penalty, which Fabinho put away with ease, clinching a 2-0 win for Jurgen Klopp‘s side to briefly go top.

Speaking to BBC Sport after the game, though, Hodgson questioned the integrity of the decision, somehow claiming that as there had been “no appeal” for the spot-kick it should not have been given.

The 74-year-old even suggested that such calls were “not what VAR was meant to do,” despite it being one of the best examples of why the technology is in place.

“I’m still annoyed about that penalty, really,” he vented. 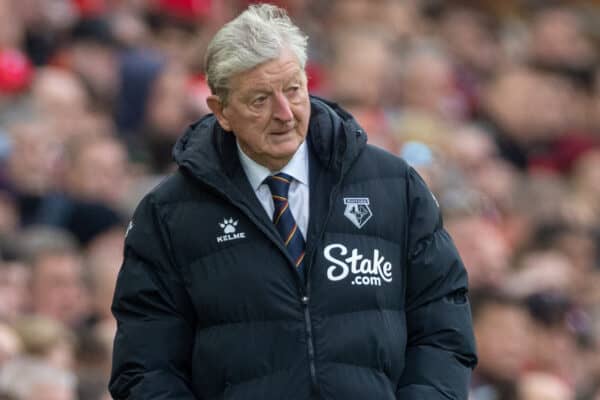 “A penalty where there’s no appeal from a Liverpool player, neither Jurgen or I see anything untoward that’s gone on in the situation.

“All of sudden, the game’s stopped and we hear there’s a VAR check. We’re all looking at each other saying ‘what do you mean a VAR check? What are they checking?’.

“Surely that’s not what VAR was meant to do, is it?”

In his post-match press conference, Hodgson added that it “leaves a rather unpleasant taste in the mouth” as it opened Watford up “to a goal or two more.”

“Had we lost it 4-0 with two goals in injury time, that would have been really harsh indeed,” he said.

“That’s what the penalty did. I don’t know whether people outside of the coaching fraternity understand that.” 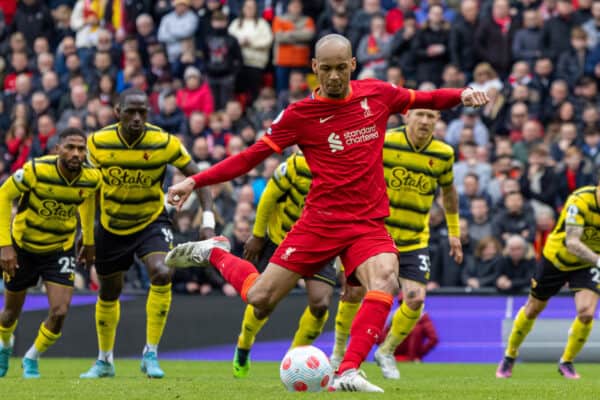 Hodgson’s strange take was that Brooks should not have intervened and given Liverpool a deserved penalty as it could have left his players upset at conceding two or possibly even more.

“All of a sudden, they can’t do that.

“If it goes to 4-0, not only can they not do that, but three days from the game, at my next press conference it would be ‘well you were smashed up at Anfield, how are you going to come back in this game?’.

“That’s what those decisions do.

“The biggest myth in football that I’ve ever come across is that refereeing decisions don’t change games. Everyone I know in football thinks they do.”

It was a bizarre claim from the Watford manager – though far from his worst, as Liverpool fans are well aware – and in his own press conference, Klopp asked: “Why do you wrestle in the 18-yard box?”

“I didn’t see the situation back. But I can tell you how often I watched football games in my life and how often I said ‘that must be a penalty’,” he told reporters.

“Because it should not be allowed. If the ball is going there or not, why do you wrestle in the 18-yard box?

“I think we all want to see goals and you can see more goals if we just say ‘you have to defend set-pieces legally’.

“If you take somebody and bring him down, it’s a penalty for me. Even when the ball is not around.

“But again, I didn’t see it back, I don’t know exactly how this situation was, but yes, I was surprised that he went to the screen.”