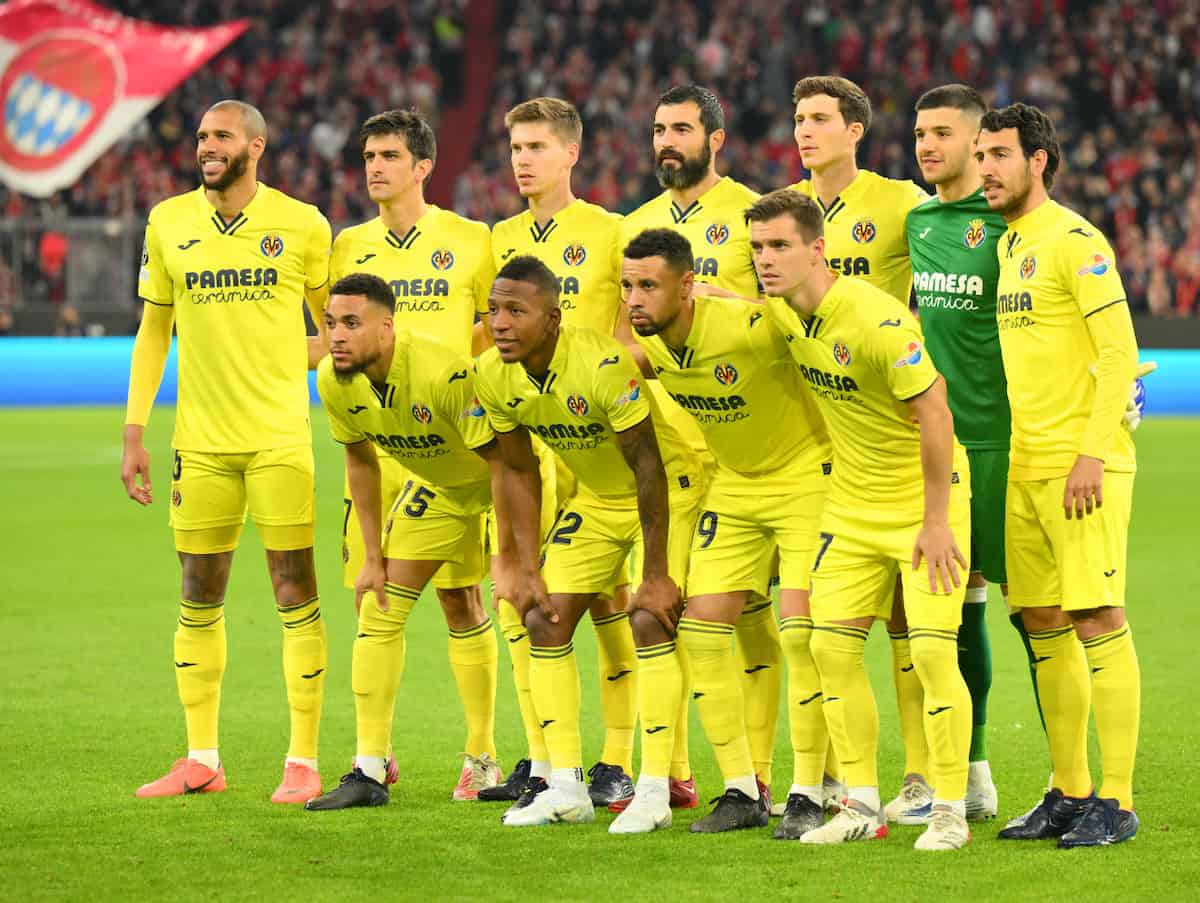 Unai Emery rotated his squad for Villarreal’s LaLiga match between their two games against Liverpool, suffering a 2-1 defeat to Alaves on Saturday.

The Spaniards were also in action on Saturday lunchtime, with Jurgen Klopp quick to make the point to BT Sport in his post-match interview after the Reds’ 1-0 win at Newcastle.

Asked if attention now turned to Saturday night’s Man City match at Leeds, Klopp insisted “No, Villarreal,” before making a quip about the timing of their kick-off also:

“They are 2-1 down at the moment, they are playing as well at one o’clock, they have BT as well obviously there.

“That’s what I’m interested in, I didn’t think for a second about City but immediately about Villarreal.”

"The performance was outstanding, I have to say I absolutely loved it."

Jurgen Klopp heaped praise on his players after a 1-0 win at Newcastle ?

The ‘Yellow Submarine’ went behind in the fourth minute, conceding off a corner, and then 2-0 behind just after the half-hour.

Samuel Chukwueze, one of three to keep his place, brought a goal back right after the half-time interval with a run down the right side and cutting inside on his left foot – the beneficiary of some exceptionally poor goalkeeping. 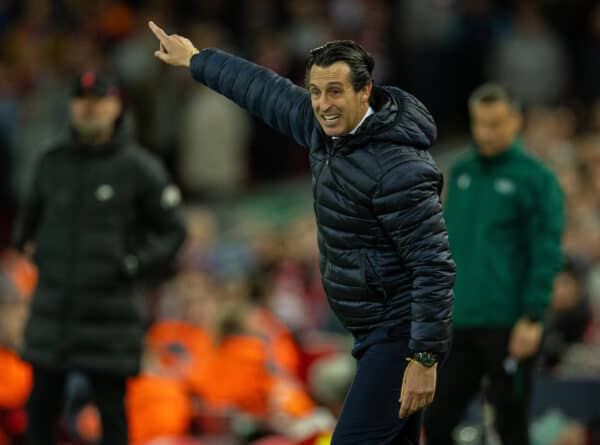 Emery made two subs at half-time and utilised his full five across the second half.

The Champions League semi-finalists are seventh in La Liga, with two wins in their last six league games, and are in danger of not qualifying for Europe next season.

Liverpool head to El Madrigal on Tuesday holding a 2-0 lead from the first leg.

Klopp himself also rotated with the two semi-final ties just six days apart, resting Mo Salah, Trent Alexander-Arnold and Fabinho in the same game for the first time this season, plus Thiago and Ibrahima Konate.