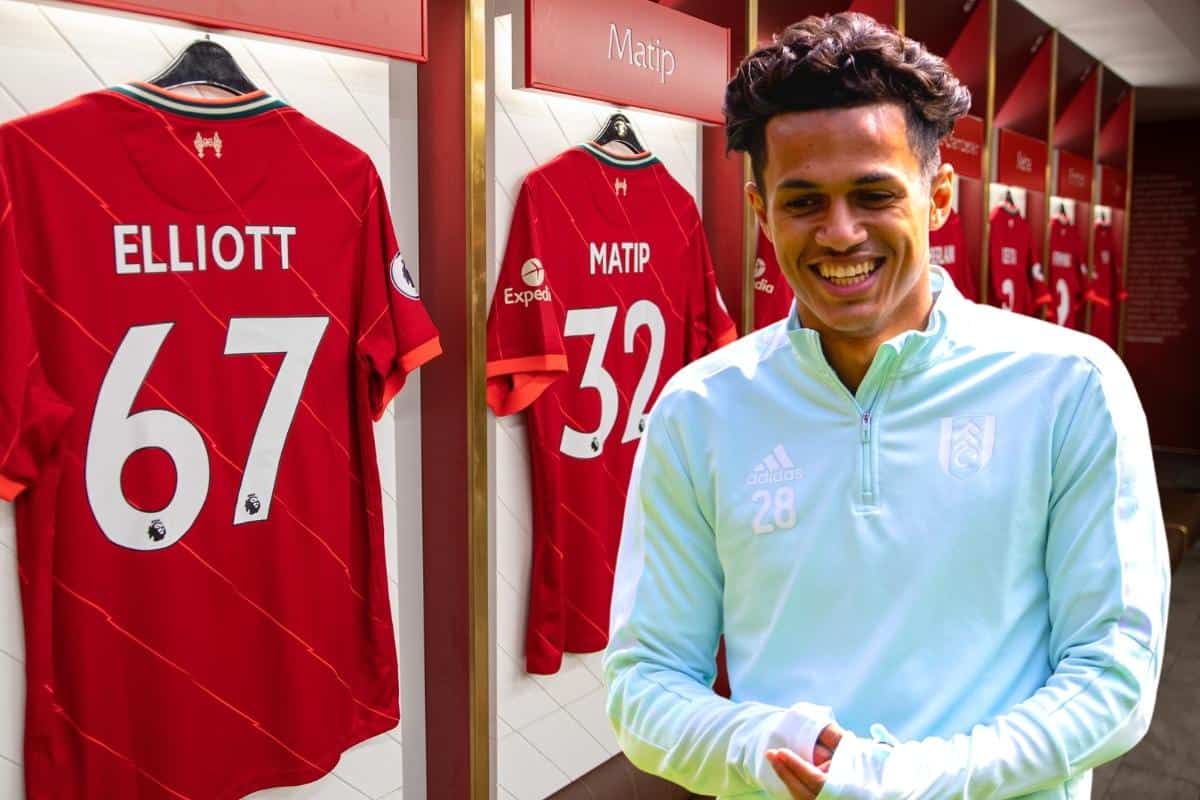 Fabio Carvalho has been officially confirmed as a Liverpool player as of July 1, with the 19-year-old joining from Fulham in a deal worth up to £7.7 million.

Carvalho becomes the club’s first signing of the summer at first-team level, and is expected to join Jurgen Klopp‘s senior squad for pre-season.

It is reported that there are no plans to loan the teenager out for the 2022/23 campaign, with Carvalho set to take up an immediate role in the first team.

The attacking midfielder underwent a medical earlier this year, having agreed personal terms ahead of a proposed transfer in the January window, before helping Fulham to win the Championship title.

Now, he can look ahead to his career at Anfield, with one of the tasks at hand being to select a shirt number for his new club.

With Divock Origi confirmed to be leaving on the expiry of his contract, the No. 27 shirt will also be freed up as of July 1.

James Milner is also currently set to depart with his deal running out, which could open up the prospect of a player like Luis Diaz or Diogo Jota taking the No. 7 and vacating theirs, but the vice-captain is still expected to agree a one-year extension. 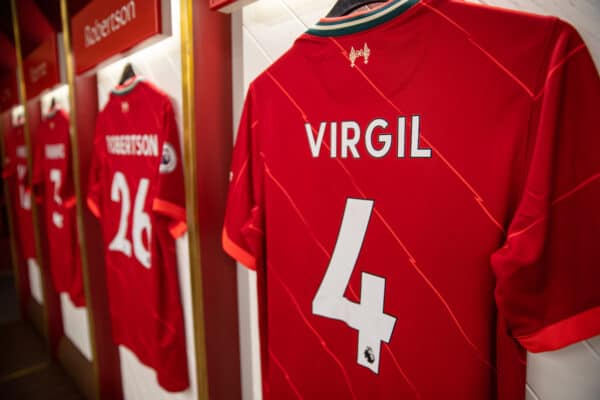 Carvalho wore the No. 28 for Fulham, and with that shirt already available at Liverpool he could look to continue in the same number.

He may follow in the footsteps of Harvey Elliott, who also swapped Craven Cottage for Anfield in 2019, and take a higher shirt number at the beginning of his time on Merseyside.

Elliott currently wears the No. 67, and with Trent Alexander-Arnold set to stay with his iconic No. 66 it could be that a new trend starts with Liverpool’s promising young talents. 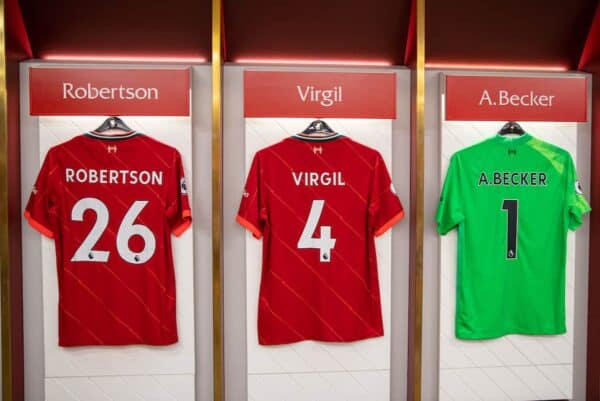