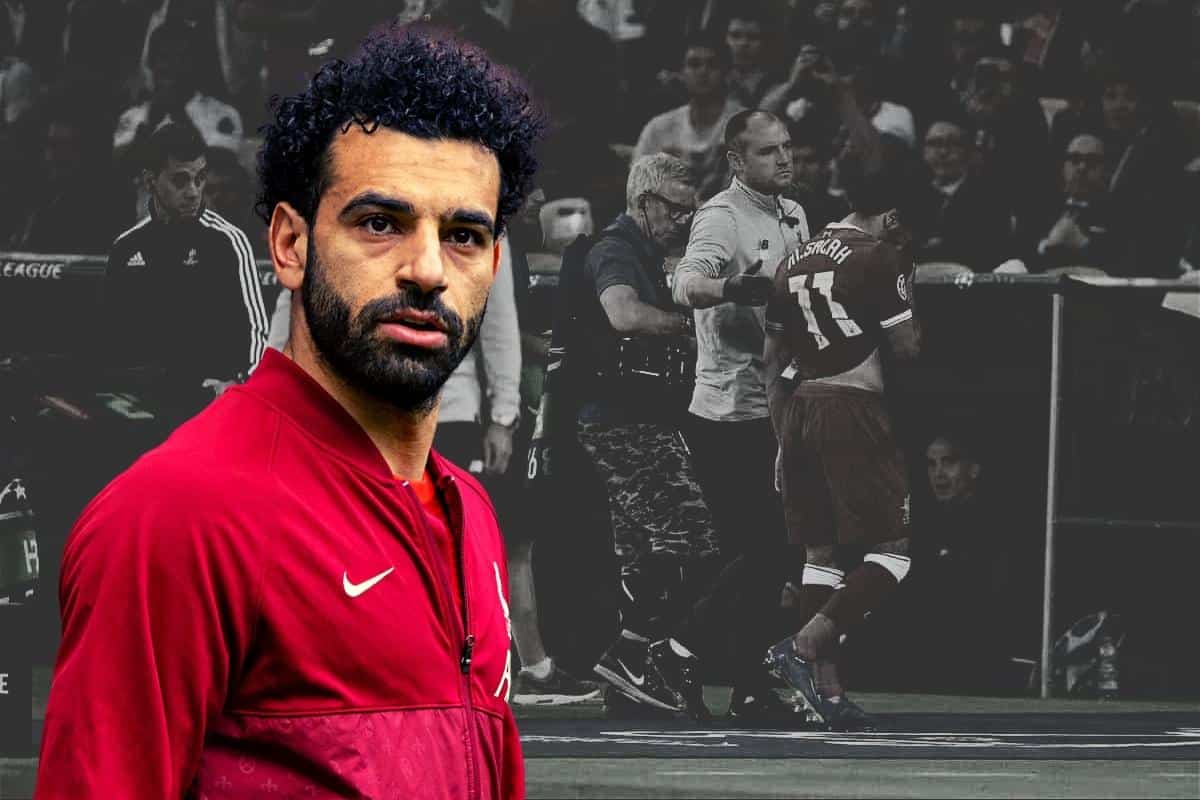 Mo Salah spoke of his desire to see Liverpool handed another shot at Real Madrid in a Champions League final and it was granted in dramatic fashion, and now, there’s “a score to settle.”

With the Reds having already secured their place in the final, they were free to sit back and watch the mayhem that unfolded at the Bernabeu on Wednesday night.

Man City arrived with a one-goal advantage and that was later added to by Riyad Mahrez, leading many to pencil in Pep Guardiola’s name alongside Jurgen Klopp‘s for the Paris showpiece.

But 88 seconds of mayhem saw Rodrygo strike twice to send the game to extra-time, with Karim Benzema then putting the nail in City’s coffin from the penalty spot for a 6-5 win on aggregate. 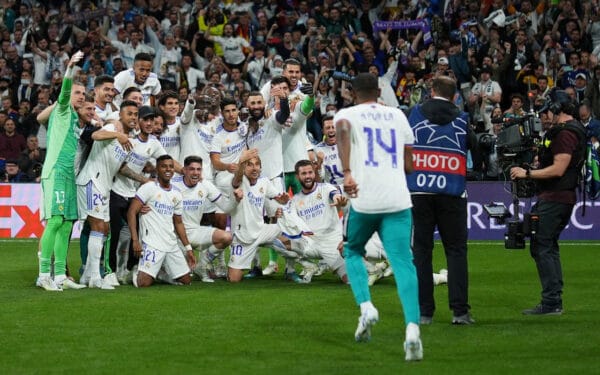 It sets up a repeat of the 2018 Champions League final, one that saw a bad juju firmly cast over the Reds and ultimately left a score to settle.

And Salah made that much known as less than an hour after Real were confirmed as Liverpool’s opponents on May 28, he took to social media to simply state: “We have a score to settle.”

Those words certainly need no interpretation.

After Liverpool booked their place in the final on Tuesday, Salah told BT Sport: “I want to play Madrid, I have to be honest.

His wish was granted and he’ll be eager to make a significant contribution to Liverpool’s pursuit of No. 7 after being forced off against Real in Kyiv after a distasteful challenge from Sergio Ramos.

Salah will not need any extra motivation, and you certainly wouldn’t bet against him playing a pivotal role in Paris.

This is to be the third European Cup final contested between the two teams and the second in the French capital, and we wouldn’t mind a repeat of the result in 1981!