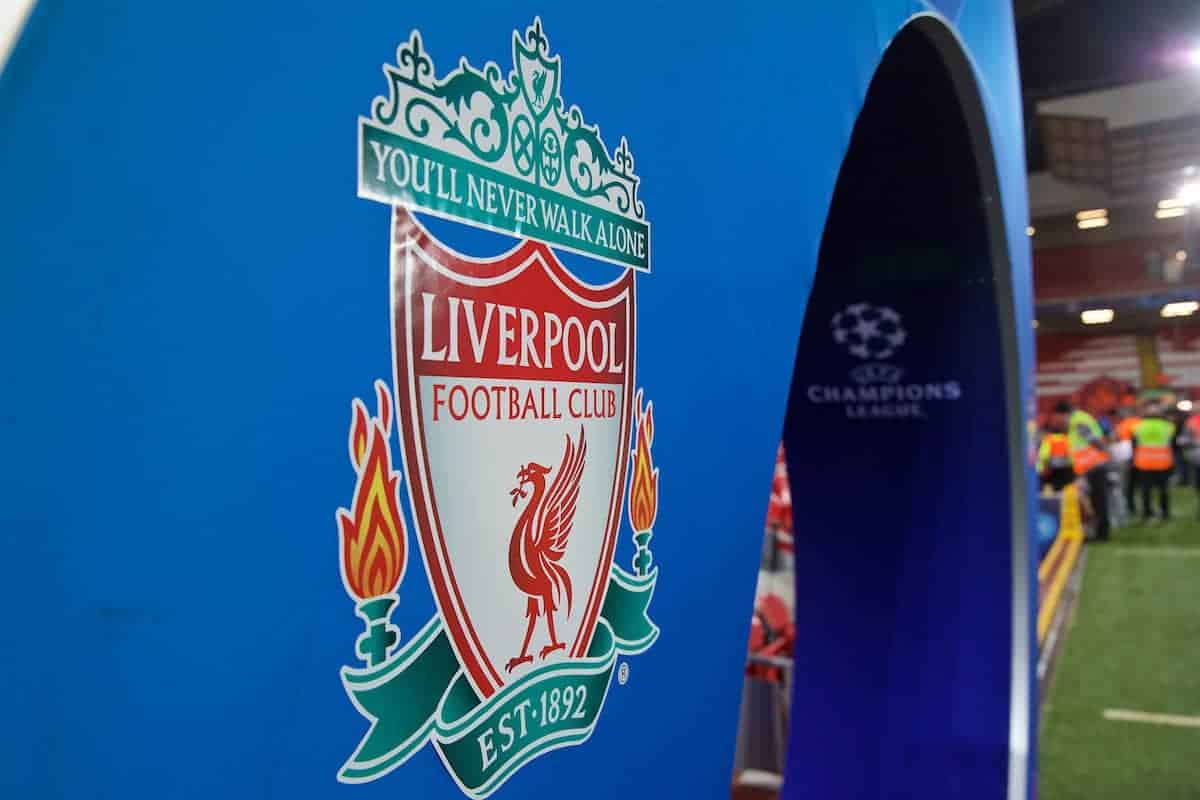 UEFA has been accused of a “clear case of discrimination” after just 93 wheelchair positions were allocated for Saturday’s Champions League final between Liverpool and Real Madrid.

The 81,000-seater Stade de France has been reduced to 75,000 for the final but the lack of provision for disabled fans – only 38 for each club – has been criticised by the Liverpool Disabled Supporters Association.

UEFA claims the small number is due to “operational reasons” but Ted Morris, secretary of the LDSA, said that is not acceptable.

“I don’t think we’ve had a Champions League final which can hold 500 wheelchair supporters and this was a massive opportunity,” he told the PA news agency.

What has happened to those other spaces?

“It’s a clear case of discrimination. If it is for commercial reasons then that is contemptible.

“A lot of fans had made travel plans because you need to take a chance on that and then, lo and behold, there are 38 bays in a stadium that holds 81,000.

“There are 200 bays at Anfield, I think we would have taken 100 wheelchair users.

“I have two 10-year-old boys with spina bifida who sit near me [at Anfield] and how do you explain to your boys you can go to Paris but you can’t go to the game? I’m travelling with a massive sense of guilt.” 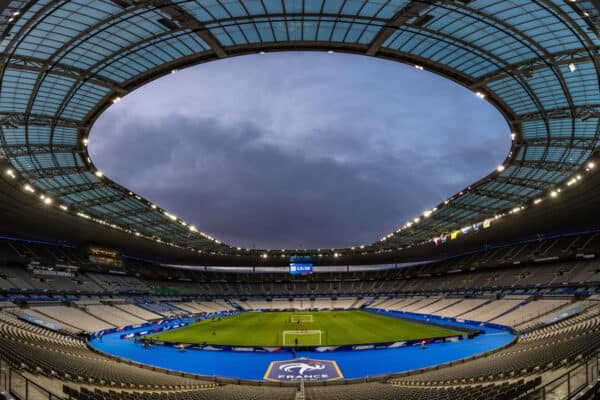 UEFA said it would usually be able to allocate a greater number of positions but that was not possible on this occasion.

“Due to operational challenges, linked in particular to the change of venue for the final on short notice (Stade de France replaced Saint Petersburg only on February 25), UEFA was able to assign 93 wheelchair positions (76 allocated to the fans of the two clubs) which fulfil the quality sightlines UEFA aims to offer to disabled spectators and 128 ‘easy access’ seats,” read a statement.

“For an event of this size, UEFA would usually aim to identify a higher number of positions but due to operational constraints (eg: security, poor view, etc) and the short preparation time, it was not possible to implement optimal solutions for more wheelchair positions.”

Morris said that argument “didn’t add up” and he wanted European football’s governing body to do better in future.

This is what inclusion looks like @LFC a club that cares about its disabled supporters who today gave 100 of our disabled adults and kids the chance of a lifetime to go on the hallowed turf!! pic.twitter.com/7dSSLN9esd

“Going forward we want UEFA to put more emphasis on disabled supporters because this does not smack of inclusion,” he added.

“I don’t know how they can sit there comfortably with 500 bays and give just 76 to Liverpool and Real Madrid.

“Coming out of Covid football was for some wheelchair users at Liverpool their life. It is so sad, we have had lots of emails.

“Over the last three months Liverpool have moved heaven and earth for us and even this morning they have been lobbying UEFA for extra bays but I think it will fall on deaf ears.”