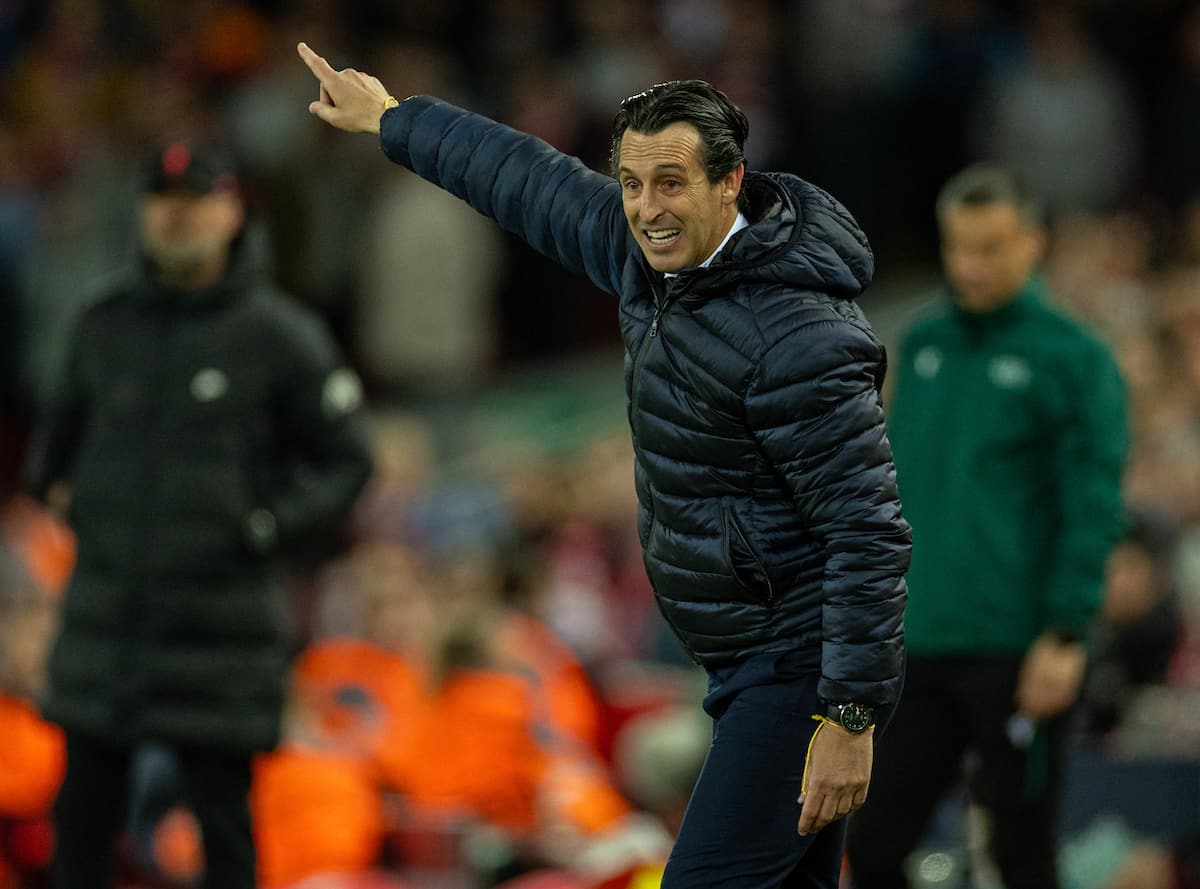 Villarreal manager Unai Emery admits his side need to play the perfect game if they are to shock Liverpool to reach the club’s first Champions League final.

Trailing 2-0 from a one-sided first leg, the former Arsenal boss was reminded their opponents had lost just three of 56 matches in a quadruple-chasing season.

“I didn’t want to hear those details but I did,” he said. “It is a difficult task but we are working on the game.

“We need to play a perfect game. We need to find our excellence in certain things and maybe achieve something no one has achieved, which is this kind of comeback.

“We will try to find some weak spots, something that no one has done this season.” 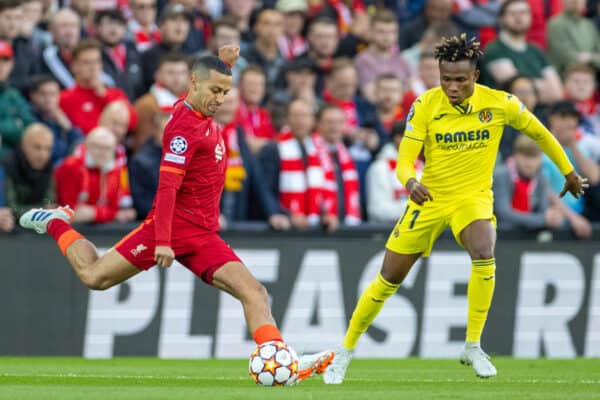 Liverpool completely dominated the midfield battle at Anfield last week with Thiago Alcantara, in his best form since joining the club at the start of last season, the man of the match.

Emery accepts they cannot allow that to happen again.

“They played a tremendous game at Liverpool,” he said of the Reds’ midfield.

“Thiago was Man of the Match, Fabinho has been fantastic at Liverpool.

“They are two players who can play really good football but they have the work rate and intensity and they were at a world-class level at Liverpool [last week].

“If the player of the match is again a Liverpool player we will be out for sure but if it is one of ours we can be there.”

There was some positive news for Emery with striker Gerard Moreno, who missed the first leg, back after injury, although they may be missing former Bournemouth winger Arnaut Danjuma who has a foot injury.

“Gerard trained with the rest of the group today,” said the Villarreal boss.

“I don’t know to what extent he will be fit for contention. We will not take any risks.”