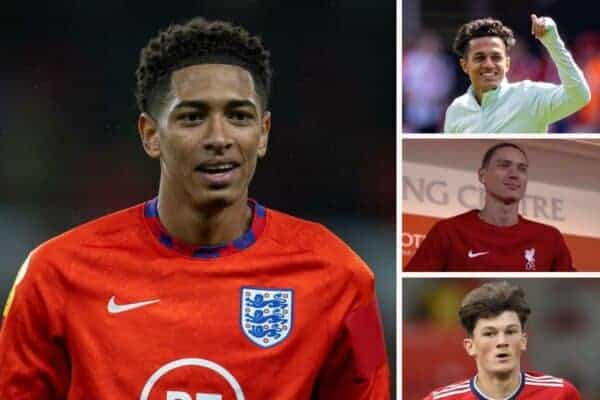 With Liverpool having signed Darwin Nunez and Fabio Carvalho, and right-back Calvin Ramsay on the way, the word out of the Reds’ camp is that their summer incomings have concluded.

With a handful of players on the expected departures list and targets to pursue on the incoming front, the summer was always to be a busy one for new sporting director Julian Ward.

Carvalho was sealed swiftly after all but agreeing to a deal in the January window, with Nunez following for a fee that could see him become the Reds’ club-record signing.

And now Liverpool have landed Aberdeen right-back Ramsay, with the club agreeing to a transfer worth up to £6.5 million for the 18-year-old.

But while there was a pursuit of Aurelien Tchouameni to bolster the midfield, his decision to join Real Madrid is not to see Liverpool move onto another target this summer.

That is the word from Merseyside reporters, with the likes of the Times‘ Paul Joyce, the Daily Mail‘s Dominic King and the Mirror‘s David Maddock all stating that Ramsay is “set to be their last incoming” of the summer. 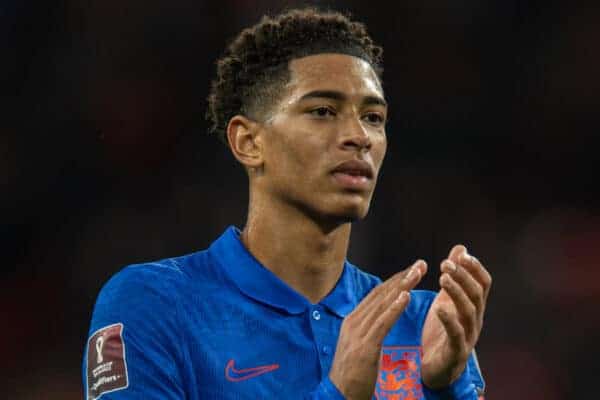 Notably, the club are “prepared to wait until 2023 for midfield reinforcements,” and the sense is that Borussia Dortmund’s Jude Bellingham is at the top of that specific wishlist.

With Dortmund having sanctioned the move of Erling Haaland, understandably, they’re not eager to lose another key player in the same summer.

It’s a position Jurgen Klopp is not new to, having waited to land Virgil van Dijk, for example, rather than settle for another player, and Bellingham looks a player you would wait for.

The Reds have been credited with “significant interest” in the midfielder, from Joyce no less, and it would come as little surprise if he is the gem the club are eyeing.

The club have clearly briefed the stance of no further incomings this summer but that’s been said before and not always followed through as changes in circumstances can require quick action.

Either way, the Reds have bolstered their squad with Nunez, Carvalho and Ramsay and there is clearly a plan in action for who they want to add in the near future.