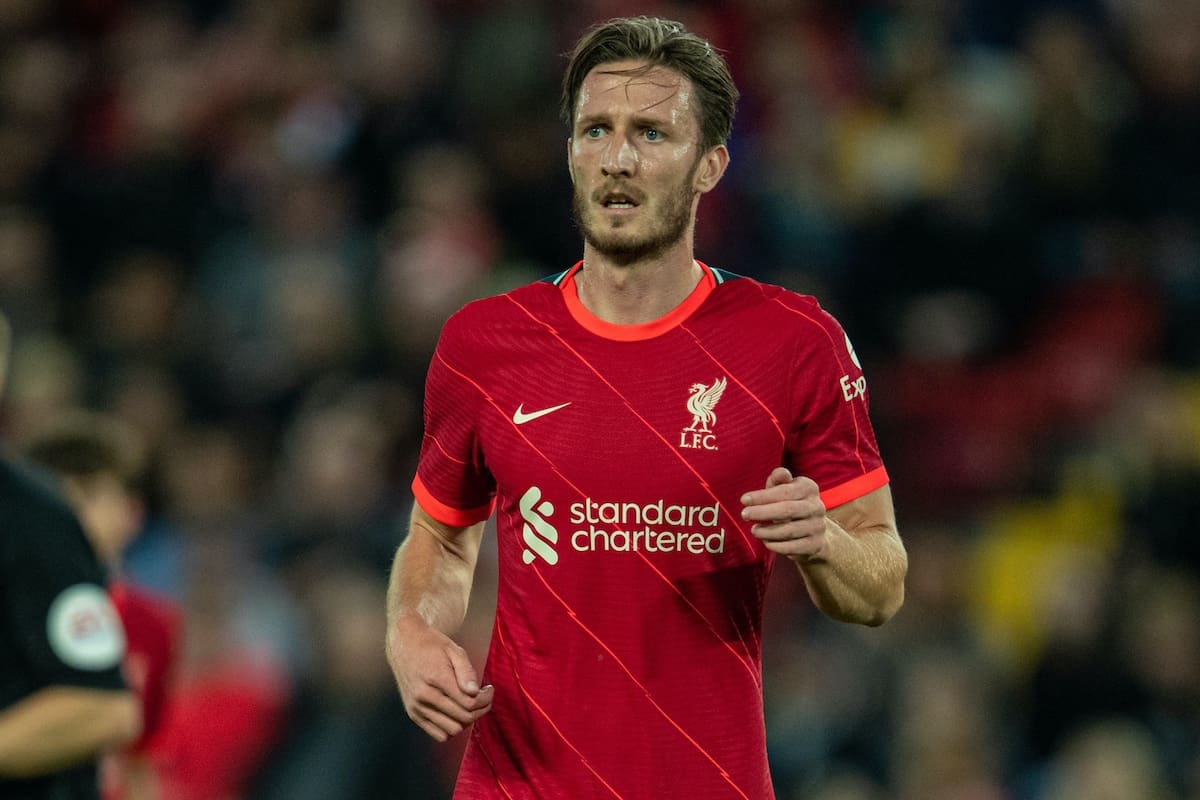 Liverpool are looking to make a sizeable profit on exiled defender Ben Davies, who is attracting interest from a number of clubs including Celtic this summer.

Davies was signed from Preston at the end of a chaotic winter transfer window in 2021, when the Reds were facing an injury crisis in defence.

With Virgil van Dijk, Joe Gomez and Joel Matip all sidelined, the club sanctioned an initial £500,000 deal with Preston to complement the loan signing of Ozan Kabak from Schalke.

But unlike Kabak, who was thrown in the deep end with 13 outings before departing Anfield that summer, Davies is yet to make a competitive appearance for Liverpool.

He is highly unlikely to do so, either, as having spent last season on loan with Sheffield United, the 26-year-old should be granted a permanent exit.

According to the Liverpool Echo, the club have fielded enquiries from Celtic and Middlesbrough already, and have set a price tag of £4 million for the Englishman.

That would resemble a profit of £3.5 million, given Davies’ lack of game time has seen Liverpool avoid triggering any of the bonus clauses in their agreement with Preston.

It is maintained that neither Celtic or Middlesbrough have made any official bids yet, however, and “a package would have to be incentivised to reach such a potential figure rather than it being guaranteed.”

“A loan exit hasn’t been ruled out at this time,” the report continues, but “a permanent departure is much more likely with the 26-year-old wanting to sort his future out once and for all.”

Liverpool will expect Davies back at the AXA Training Centre for the first day of pre-season training on July 4, with it likely that any deal will be a protracted one.

That is the result of a difficult 18 months for the centre-back, who only played 22 times for Sheffield United last season owing to various injury and personal issues.

His loan move to Bramall Lane did, though, already secure Liverpool a return on their investment, with the Blades paying £500,000 to sign him for the season.

Any further money brought in would constitute a profit, therefore.

But while in an ideal world a permanent exit will be finalised, there is every chance Davies requires another loan to generate enough interest.