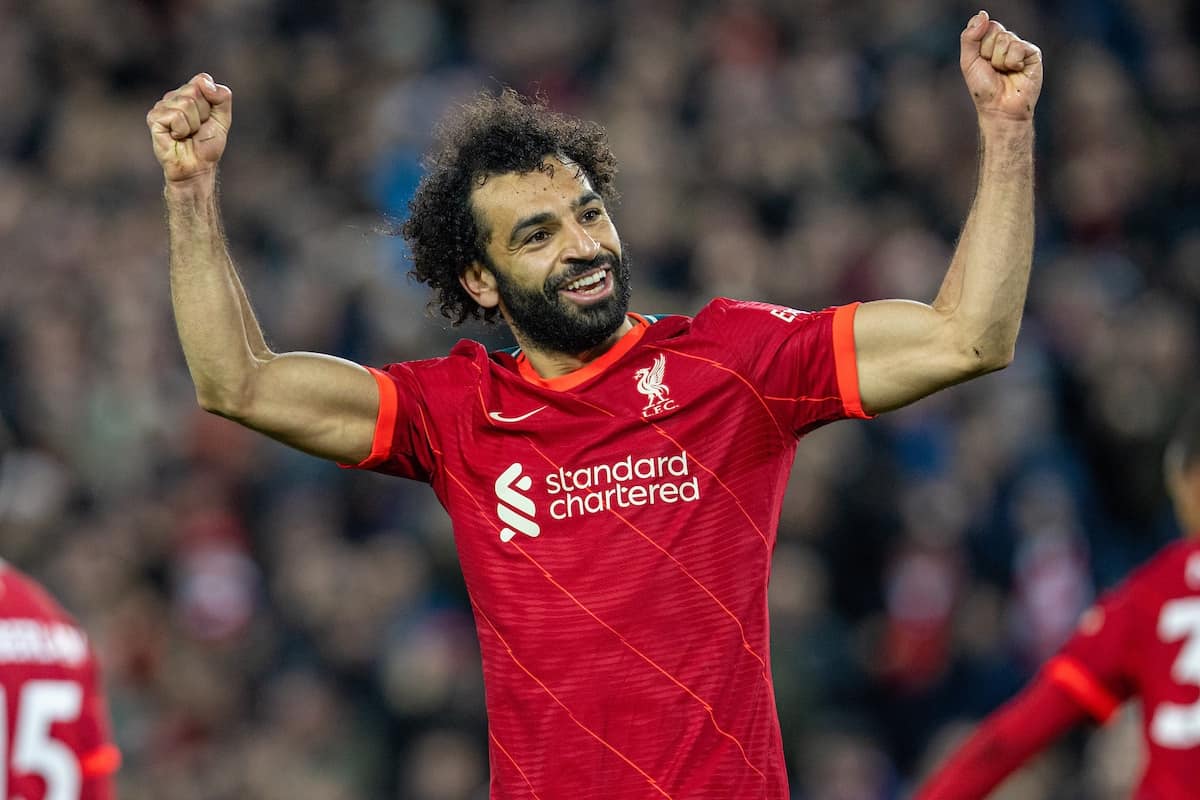 Mohamed Salah has been recognised by his peers as the Men’s PFA Players’ Player of the Year, winning the prize for the second time after another remarkable campaign.

The Egyptian enjoyed a prolific season for Liverpool, scoring 31 goals in all competitions and setting up a further 15 across his 51 games.

And now he has been crowned PFA Players’ Player of the Year, a prized honour having been voted on by his fellow professionals.

Salah was named on a six-man shortlist with Virgil van Dijk, Sadio Mane, Kevin De Bruyne, Harry Kane and Cristiano Ronaldo, and emerged as the player with the most votes.

It is the second time he has won the award, with his incredible debut season for Liverpool in 2017/18 also having seen him sweep up the prize.

“It’s a great honour to win a trophy, individual or collective and this one is big so, very happy and very proud of that,” Salah said after winning the award.

“This one is a really good one to win, especially because it’s voted by players.

“It shows you that you’ve worked really hard and you get what you worked for. I have my room with trophies in a cabinet and I made sure that I had another space for one more.

“I always keep space and just try to imagine that the trophies are going to come.

“When you get older, you feel like you’re more stable and you know exactly what you want from football so I’m just trying to really chill and help the team,” he continued.

“That’s why I think I also won the playmaker because it’s like you’re more aware of the game, so you just try to make the people next to you better and try to make yourself better as well.”

A prolific and remarkable season from Salah that is duly receiving the credit it deserves.