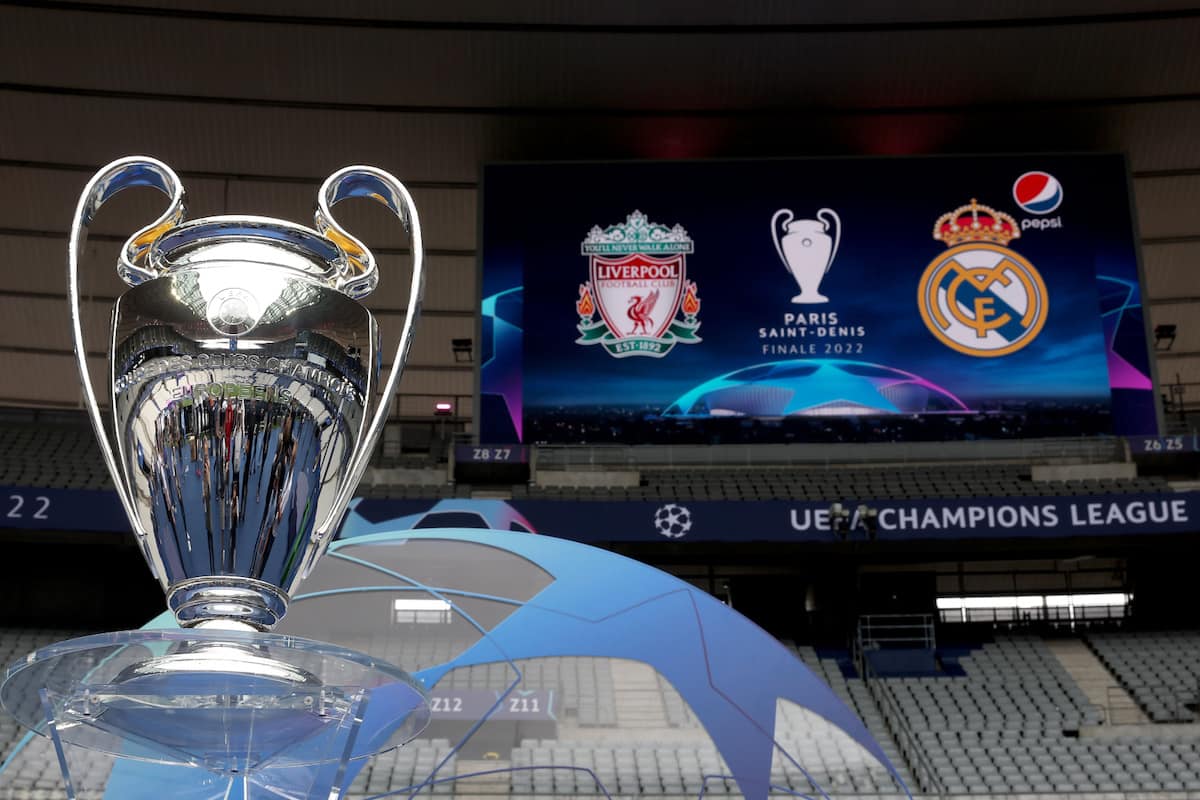 Liverpool FC chief executive Billy Hogan says that Real Madrid are set to detail the problems their fans had at the Champions League final in Paris.

Much of the attention in the media since the scenes both before and after the match at the Stade de France have focussed on the issues Liverpool supporters had entering the stadium.

But it is a complete myth that Real Madrid fans didn’t also encounter issues – Spanish media have similarly reported problems accessing turnstiles, with gangs attacking and mugging supporters both before and after the match, and jumping barriers and gates to enter the stadium.

Updating supporters on Thursday, Hogan explained how he has been in discussions with counterparts from Spain, saying:

“I spoke to my counterpart at Real Madrid yesterday, who made it clear that their fans also had issues.

“They had major concerns with the matchday operation, including the policing operation around the match.

“We spoke for a while about this yesterday, I know they’re equally concerned about making sure this, again, is an independent and open investigation.

“My understanding is that Real Madrid are going to be putting some details out across their channels about this as well.”

Hogan further adds: “Real Madrid have made it clear their fans suffered as well.

“So all I can say is I have a tremendous amount of empathy for our fans, I don’t think it’s fair what’s being said and we’re just in disbelief.”

Below, you’ll find a series of Tweets with evidence of Real Madrid fans experiencing similar issues to Liverpool supporters:

@ChampionsLeague @UEFA @tariqpanja @ My experience at Stade de France past saturday was the worst at any Sports or large event ever. UEFA and French authorities to blame. UEFA should not be allowed by clubs to organize another final.

26 minutes before the original scheduled KO time. It’s taken outside a Madrid gate and there’s clearly thousands of people there, loads of them wearing Madrid tops, yet you have people saying there were only problems at our end, and we caused them. @spiritofshankly @david_conn pic.twitter.com/VvO6FUy6UJ

Feel free to share this with anybody who claims it was only Liverpool supporters who had issues. This is completely and utterly not true.

Both sets of supporters were subjected to horrendous physical attacks, pickpocketing, intimidation and theft of tickets from local gangs.

There were also issues at ‘neutral’ gates and zones around the stadiums.

The only difference, at this stage, appears to be that the bottleneck for Liverpool supporters was worse due to the entrances from the Metro to the stadium, which meant that by the time turnstiles were locked more Liverpool fans remained outside than other areas.

We await Real Madrid’s public statements on the issues, one which they owe their fans who were attacked, sometimes at knife point and assaulted.