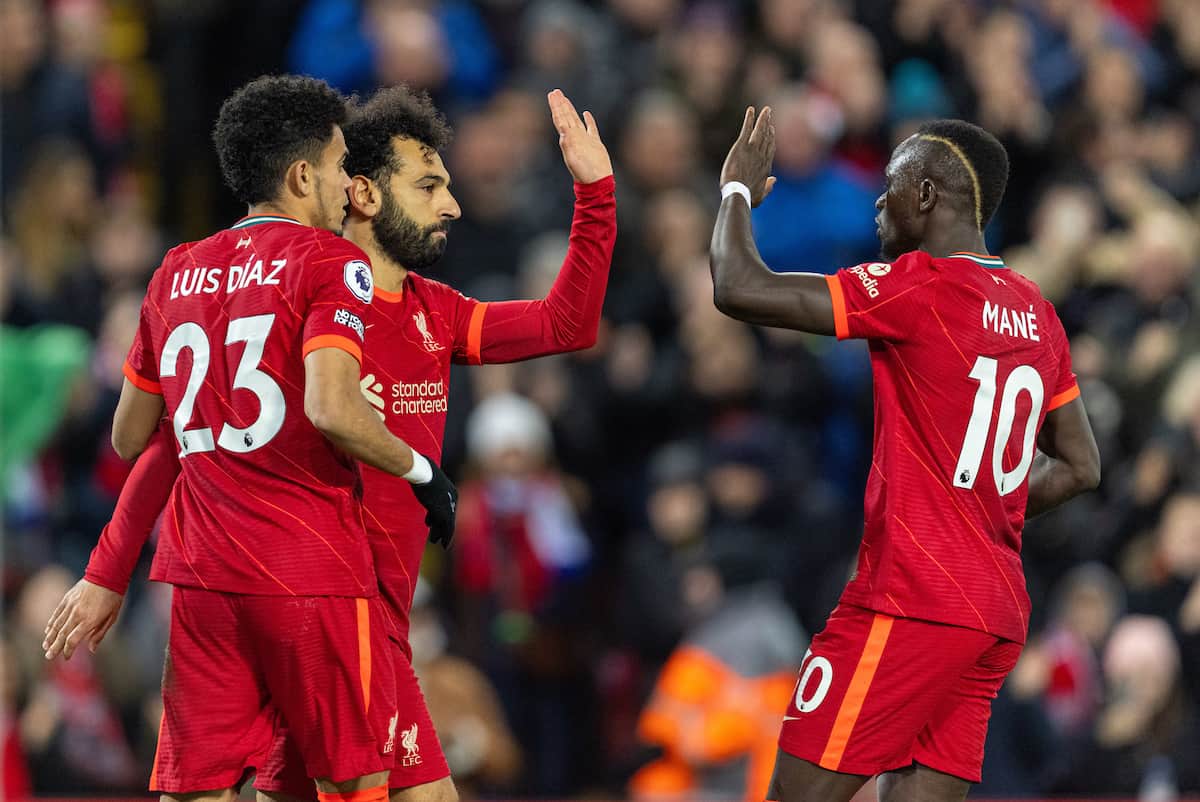 Sadio Mane is in no doubt that, despite his departure to Bayern Munich, Liverpool are in fine health in attack – in particular lauding the ability of Luis Diaz.

It is a significant exit for Liverpool, with Jurgen Klopp having built his attack around his No. 10 ever since his arrival from Southampton in 2016.

But it is a move that comes during a gradual and exciting evolution of the Reds’ forward line, with Diaz having arrived mid-season from Porto before Darwin Nunez‘s £85 million switch from Benfica earlier this summer.

Diaz and Nunez bolster an attack also including Mo Salah, Roberto Firmino and Diogo Jota, while the likes of Fabio Carvalho, Harvey Elliott and Kaide Gordon are primed for future roles.

There is a sense, then, that Mane feels Liverpool remain in safe hands following his move.

“And you have now Diogo and Diaz also – wow, what a player they have!

“But it’s normal, it’s the best club in the world, so I wish them all the best, but for me football is always about dedication and to work very, very hard.

“That’s what I trust and those players did it and are doing it, so I think it will work always well for them.” 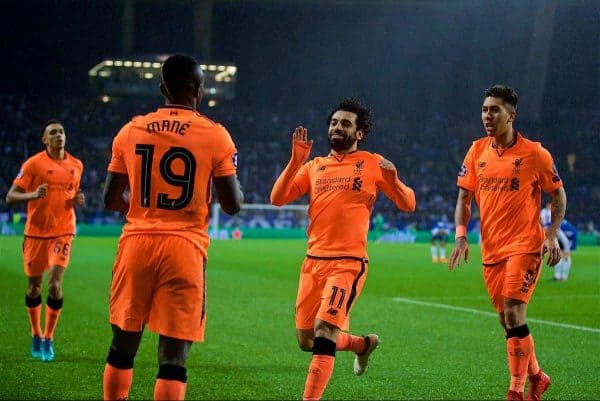 Mane’s comments on the makeup of Liverpool’s attacking ranks came with considerable praise for his long-standing partners in the final third.

Salah and Firmino made up the rest of a legendary trio at Anfield over the past five years, and they remain as key cogs in a new-look group that will move on without Mane.

“Bobby and Mo – what players!” the Senegalese added.

“I think there are no other secrets because playing alongside these great players, they make everything easier for me.

“I think I am just supporting this and especially Bobby, who always dropped and made space for me and Mo, I think it was just incredible.”