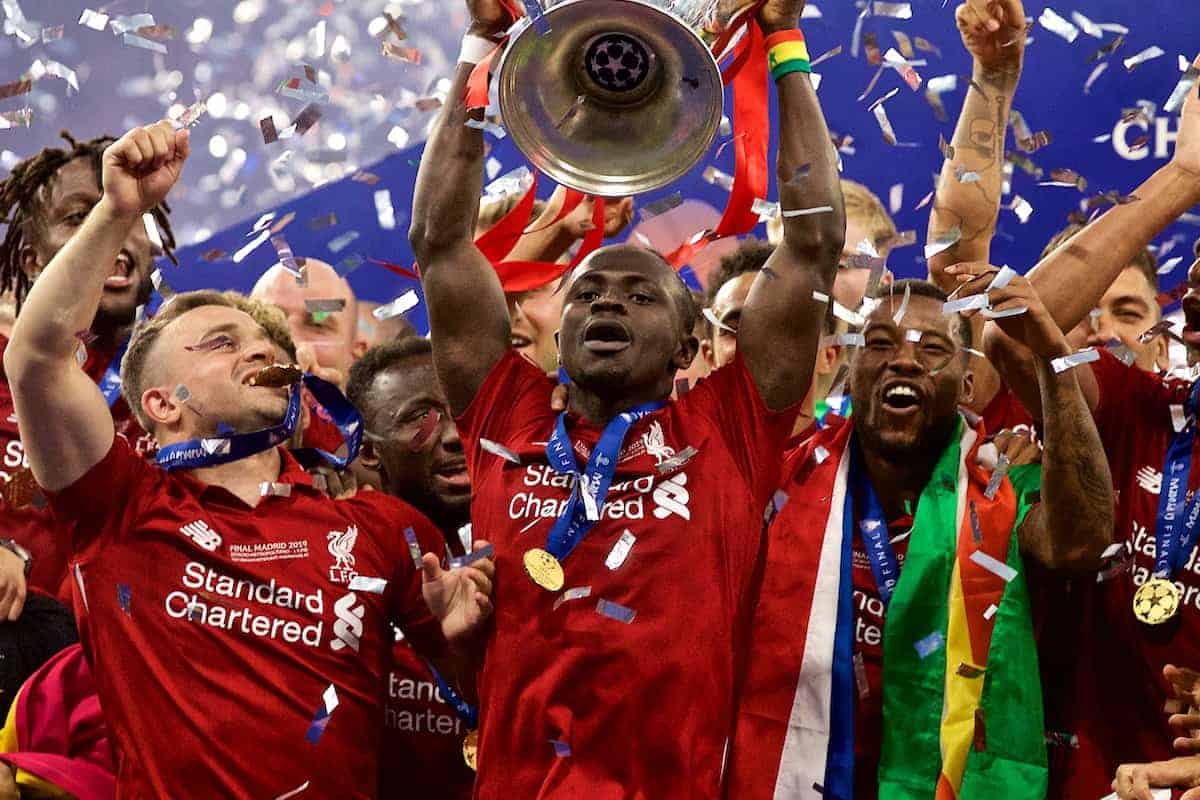 Sadio Mane has left Liverpool after six years, pledging to be the club’s “No. 1 fan” after completing his £35.1 million switch to Bayern Munich.

Mane has officially departed Anfield following the agreement of a deal with Bundesliga champions Bayern, the 30-year-old signing a three-year contract.

It marks the end of a legendary spell with Liverpool and is an emotional moment for all involved, with the forward paying tribute to the Reds upon his exit.

In a lengthy interview with LFCTV, Mane expressed his gratitude to the club and its supporters, explaining his desire for a “new challenge.”

“We won a lot and I spent a great, great time there. An unbelievable time at Liverpool, we won a lot,” he said.

“Like I always say, my life is always [about a] challenge and when it came I said to the club that I want to leave, I want to go somewhere else to see a new challenge.

“It is not anything else, it is just a challenge because for me I want to always be challenging myself to get better and better.”

He added: “To leave Liverpool in a very good way, that is me because how I have been there. It was fantastic in the club, in the dressing room.

“I am friendly with everybody, the coaching staff and even the kitchen staff, the ladies in the kitchen!

Mane holds a special place in his heart for the Liverpool supporters, having been adored since his first day and that stunning first goal against Arsenal in 2016.

“I think whoever is leaving Liverpool, with those supporters you will always miss them because so far [they are] the best in the world and I have always said it,” he continued.

“Of course, I really enjoyed the time and they, wow…how can I say it? Playing at Anfield I think always gives you so much power because of the fans.

“So, for sure I am going to miss you guys but anyway, I love you guys.

“I still have my house in Liverpool and everything so for sure I will come back, of course, and I would love one day to come back to Anfield to say hi to them and of course to watch Liverpool playing.

“Because for me, I am going to be Liverpool’s No. 1 fan – after the supporters!”