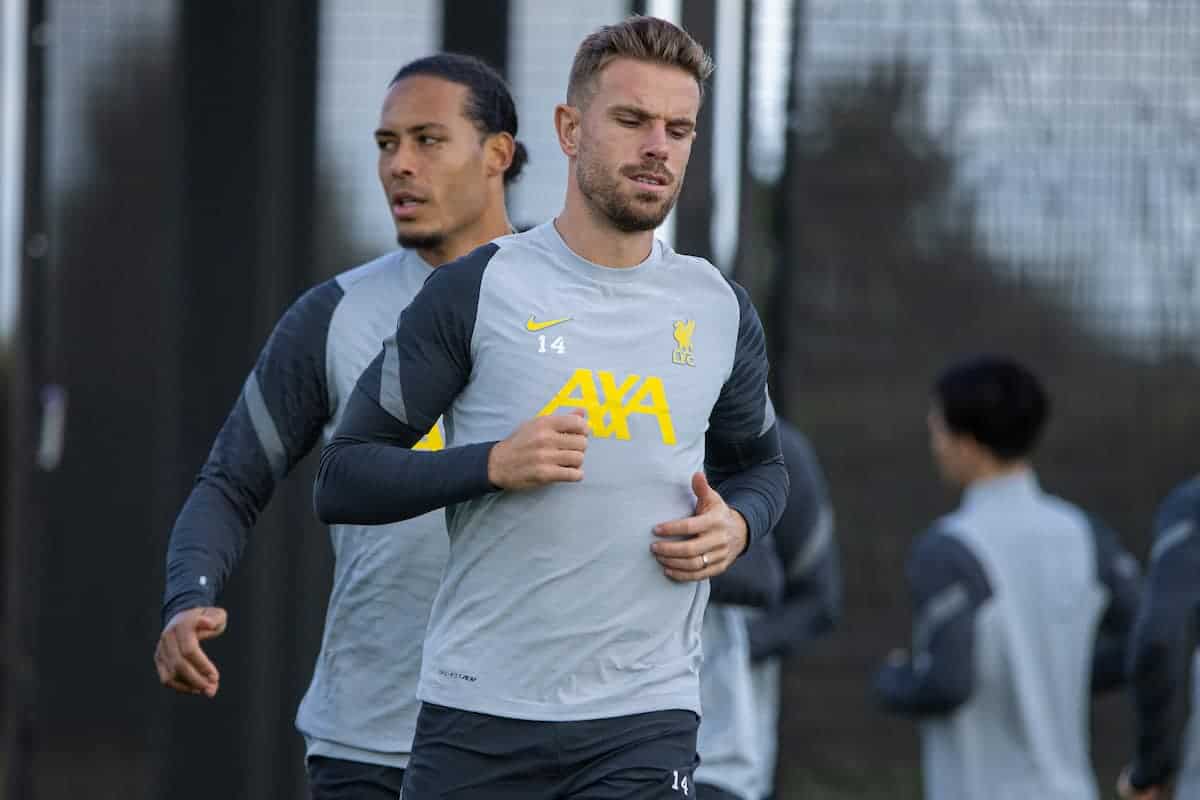 Liverpool return to the AXA Training Centre for the first day of pre-season on July 4, and though some players may be late back, at least 17 are expected on day one.

The Reds are currently on their post-season break, after a long and gruelling campaign that ended, for many, not with defeat in the Champions League final, but with up to four international fixtures.

A ridiculous schedule aside, the Liverpool squad can look to use this time to enjoy a well-deserved holiday and recharge before the new season.

Day one of pre-season training is set to be July 4, with players due to report back to the AXA Training Centre in Kirkby for initial tests, but it is unlikely to be a full complement of players.

With the majority of Klopp’s first team spending time with their national teams post-season, it is expected that some will be granted a longer break.

There are 17 players who should be involved from the start, however, including four first-choice starters.

Henderson was omitted from the England squad to preserve his fitness while Thiago dropped out of Spain duty with a minor injury.

Diaz was rested by Colombia, Matip has retired from international duty and Firmino missed out on the Brazil squad.

Youngsters Rhys Williams and Leighton Clarkson have already been working on their fitness together in Marbella and should join the first-team squad, as will Tyler Morton, Marcelo Pitaluga and, if fit, Kaide Gordon.

Calvin Ramsay, meanwhile, has already spent time away in Dubai and should be included from the off. 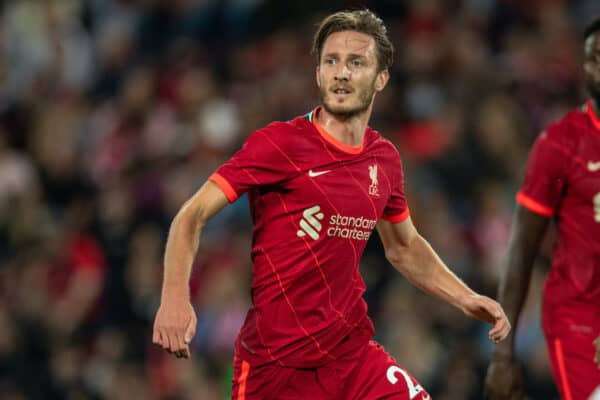 Finally, unless transfers are agreed prior to July 4, the centre-back pair of Nat Phillips and Ben Davies will be expected to report back for pre-season.

There is also a chance that, due to the tight turnaround ahead of Liverpool’s flight to Asia on July 9, a number of those who were on international duty could be back on day one, too.

That includes new signing Darwin Nunez, whose time with Uruguay was cut short to finalise his £85 million switch from Benfica.

Virgil van Dijk only played once for the Netherlands before heading on his break on June 4, and with a full month off there is a strong chance he is involved. 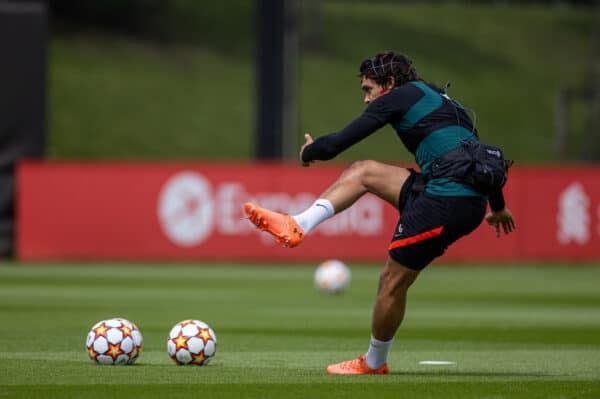 Meanwhile, Alisson and Fabinho were only in action with Brazil until June 6, Trent Alexander-Arnold was granted release from England duty on June 8 and Naby Keita‘s time with Guinea only went to June 9.

Mohamed Salah and Neco Williams dropped out early due to minor injuries, while Ibrahima Konate only spent a brief spell with France as a late call-up, having been drafted in while already on holiday in Greece. 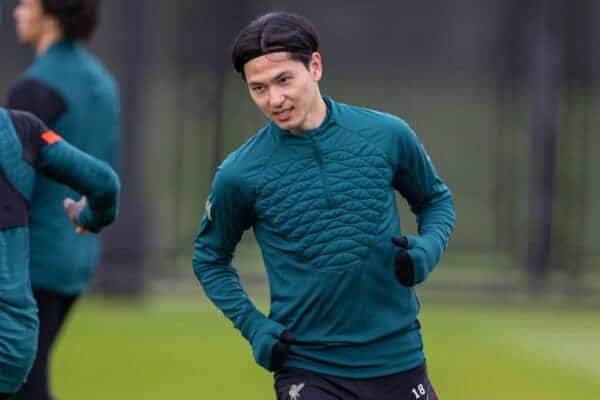 Minamino is one of a number of players whose futures are in question heading towards the end of June, however, and he may not be back if a move is sanctioned before day one, with Monaco, Lyon, Atalanta, Leeds, Southampton, Fulham and Wolves interested.

Return dates are, of course, flexible, speculative and subject to change at this stage – Carvalho, for example, may cut short his break in order to spend more time with his new team-mates.

But the process is generally staggered due to summer internationals, and a full squad may not be in place until the tour of Thailand and Singapore at the earliest.