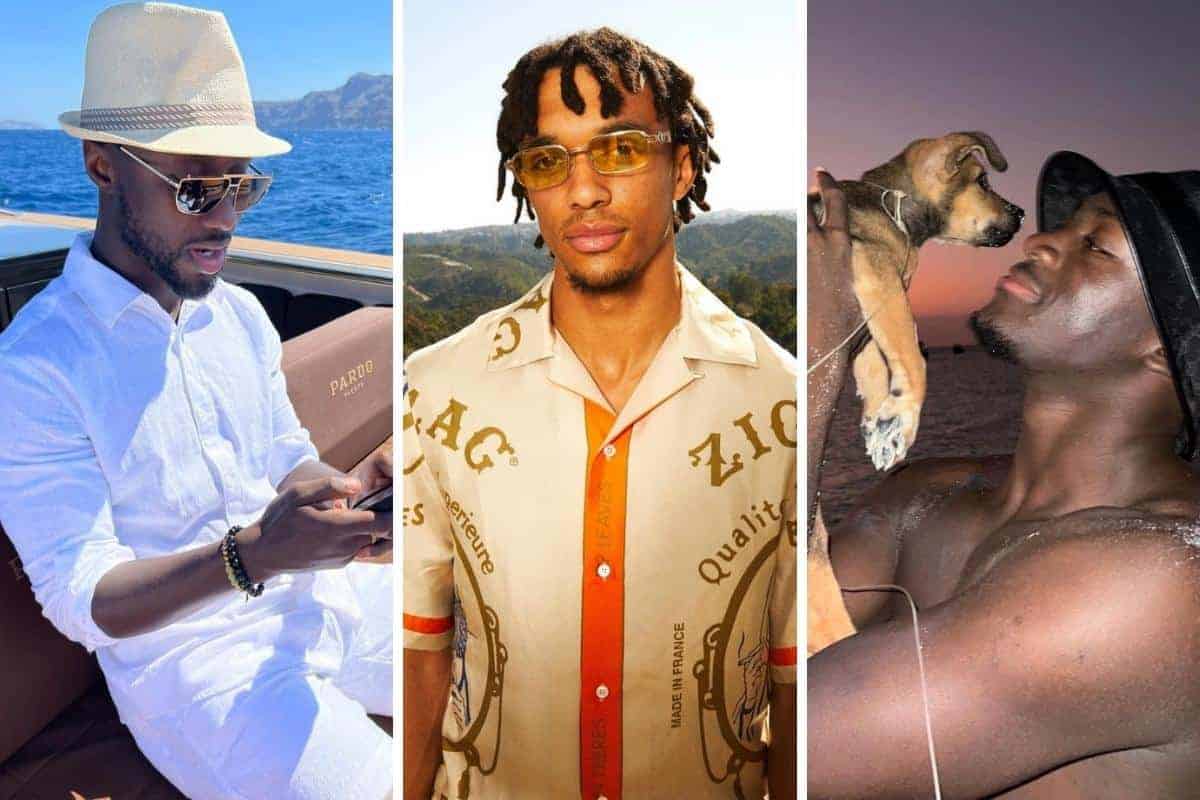 Trent Alexander-Arnold is the ‘King of the Hill’, while Ibrahima Konate is set for a safari as Liverpool players continue to enjoy their summer break.

The summer is in full swing for Jurgen Klopp‘s squad, with his players venturing near and far to take in the sights and put their feet up after a demanding season.

Those who did not partake in international matches have enjoyed over three weeks of the post-season, and have less than 13 days until it starts again with pre-season starting on July 4.

For Trent Alexander-Arnold, he featured just once for England before being released early following the demands placed on him throughout the 2021/22 season.

And he’s now in Los Angeles, and the ‘King of the Hill’, to be exact.

It was a busy season for the No. 66 after 51 games for club and country combined and he will again prove decisive to any success Liverpool go on to have in the coming year.

And nearly 10,000 miles away is Konate, who has travelled to the Tanzania National Parks after his first break came to a swift halt after being called up to represent France.

Enjoy your stay in this beautiful land. pic.twitter.com/O1V7bwwqC8

The defender certainly looks to be enjoying himself and a safari looks on the cards, now that will be an incredible experience!

Both Naby Keita and Thiago, meanwhile, have opted for luxury boats with the sun featuring heavily in their picturesque holiday plans, which has seen the Spaniard venture to Positano, Italy, with his family.

And a similar holiday plan can be seen with a group of Liverpool’s young players, all enjoying each other’s company on the open waters as they train and rest up after a memorable season.

The group includes Owen Beck, Leighton Clarkson, Rhys Williams and Conor Bradley, all of whom will be expected to enjoy a loan move this coming season. 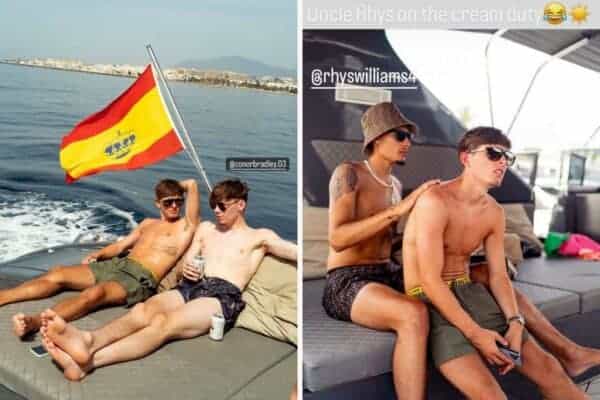 And Harvey Elliott‘s adventures in New York continue after he was spotted pulling pints at Carragher’s Bar & Boot Room, taking in all the sights, with all roads leading from Times Square.

And while Roberto Firmino has been enjoying time with friends and family in his native Brazil, there is also one eye on pre-season as the work never stops to keep in shape and hit the ground running. 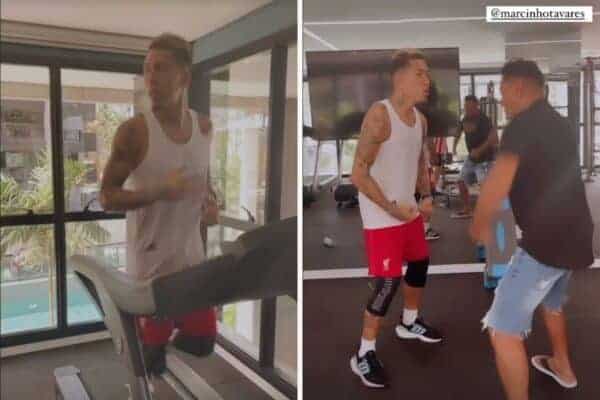 It’s a sight that we have already seen with the likes of Mohamed Salah and Jordan Henderson and we will be seeing a lot more of it in the coming days with pre-season less than two weeks away.

Liverpool’s schedule will see them reconvene at Kirkby before their trip to Bangkok and Singapore before venturing to Austria for a training camp.