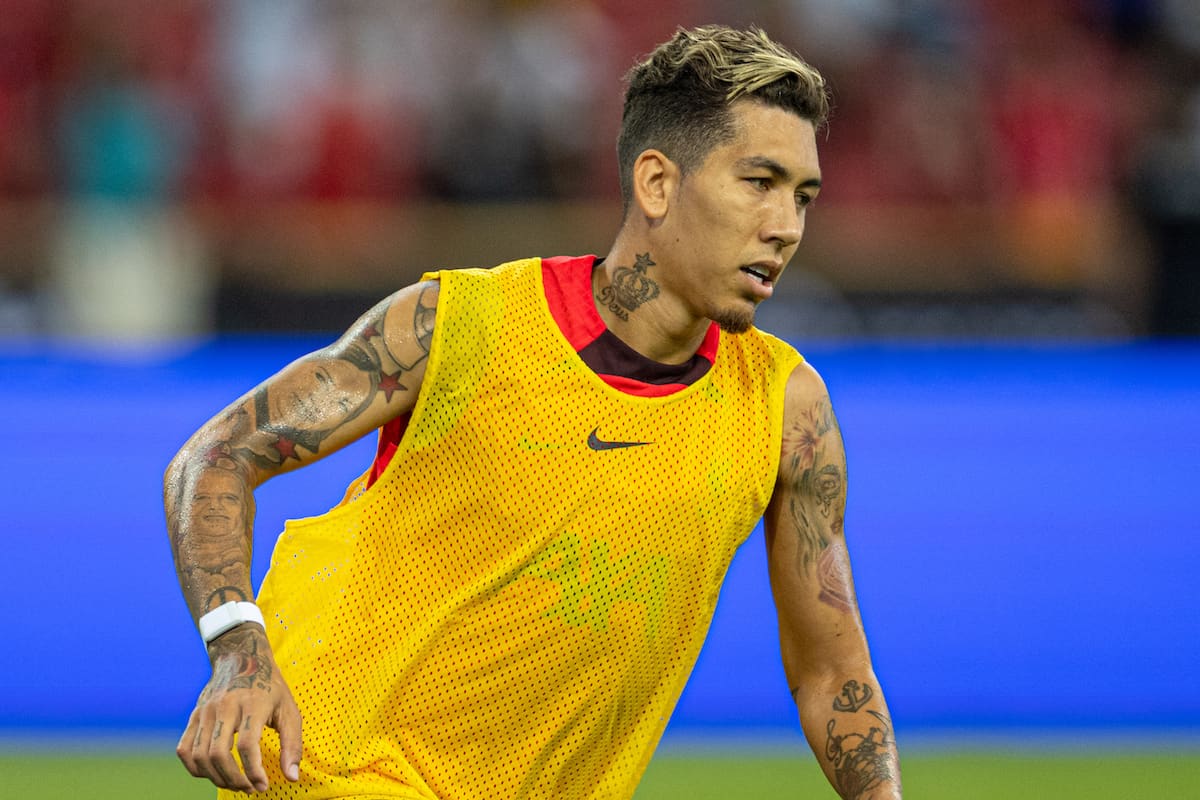 Liverpool are set for their second friendly of the summer this afternoon, with Jurgen Klopp naming a strong starting lineup to take on Crystal Palace.

The Reds are in Singapore for the final stop of their pre-season tour, taking on a Palace side who are without a number of their key names due to travel restrictions.

Klopp has had no such issue with his squad – who are fully vaccinated – but the manager has faced a pair of injury problems in the buildup, with Alisson and Diogo Jota missing training.

That has seen Adrian named in the starting side at the Singapore National Stadium, behind a back four of James Milner, Ibrahima Konate, Joel Matip and Kostas Tsimikas. 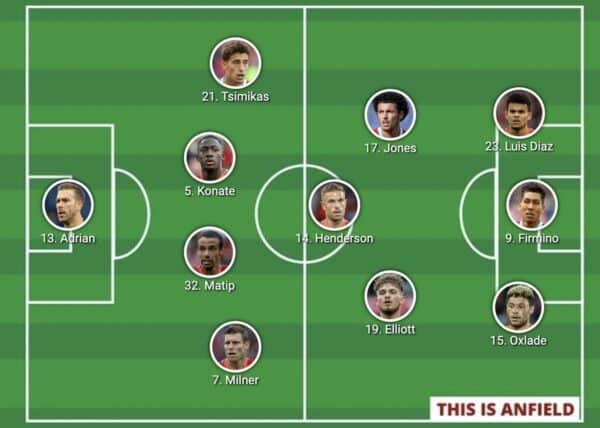 While three different XIs took to the field during the 4-0 loss to Man United earlier in the week, Klopp anticipates fewer changes as he ramps up the game time for his key names.

It is more likely that wholesale alterations are made at half-time, while a number of young players could be given exposure later in the second half.

Mohamed Salah, Darwin Nunez and Thiago are among those expected to come on, while there should be further opportunities for youngsters such as Bobby Clark, Isaac Mabaya and Luke Chambers.