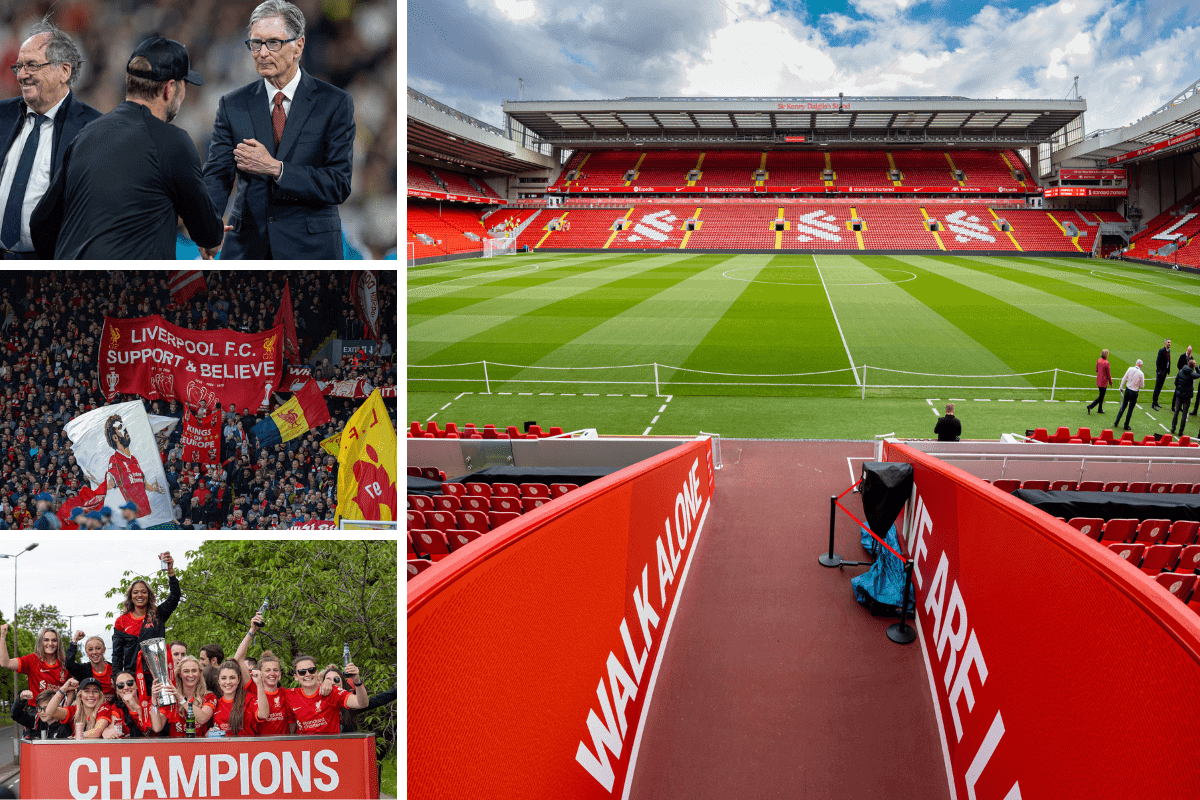 It’s the club we all love for so many reasons, but what if you could change one thing about Liverpool FC?

As football clubs go, in recent years, Liverpool have been as close to perfect as any in world football.

Incredible success on the pitch, the most memorable matches, exciting signings and a manager who suits the club to a tee, it really is a good time to be a Red.

However, there will always be some things that people would like to see done differently, so what if you had the power to change one thing about the club?

? If you could change anything about Liverpool FC…what would it be?

Quote this with your answers ? pic.twitter.com/s7KmoxqC15

This Is Anfield asked fans to pick anything they’d change about Liverpool FC – be that on or off the pitch – on social media this week.

“Making the ticket process a lot easier and fairer to members. I struggled to get tickets last season.”

“The tickets because if you see most teams in the league you can get them tickets easily but Liverpool you have to pray to find one.”

“Reopen season ticket waiting list (I moved house 13 years ago, the annual letter asking me to confirm I wanted to stay on didn’t get to me and I lost my place).

“Getting tickets as a member is so much more stressful.”

“Ability to get tickets!”

“Wage structure – but not like we go and act like Man United and just give any decent player a stupid high salary. We should have a higher ‘max’ salary.

“Would attract bigger players, keep our big players. But I think that needs new owners to be honest.”

“The ownership or the entire wage structure are the only 2 correct answers.”

“The owners, but they actually help in a way though because with the restrictions on budgets, Klopp only goes all out for players he really wants and never gets it wrong.

“If someone else was our owner, maybe Klopp would’ve been making ridiculously expensive signings.”

Backing for the women’s team 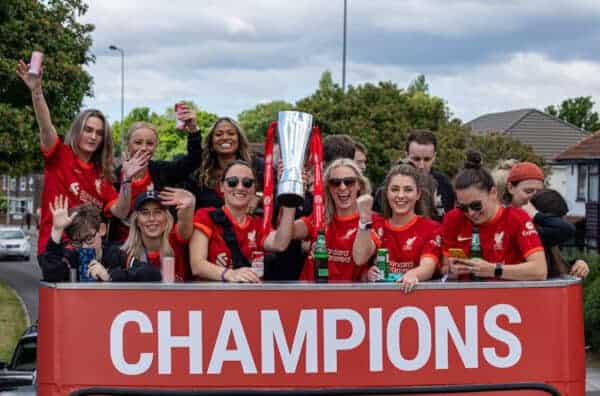 “@liverpoolfcw get to play at Anfield more, especially being in Women’s Prem. Get the schools free tickets to those games. Get the ground packed for their first home game.”

“Increased investment in the women’s team.” 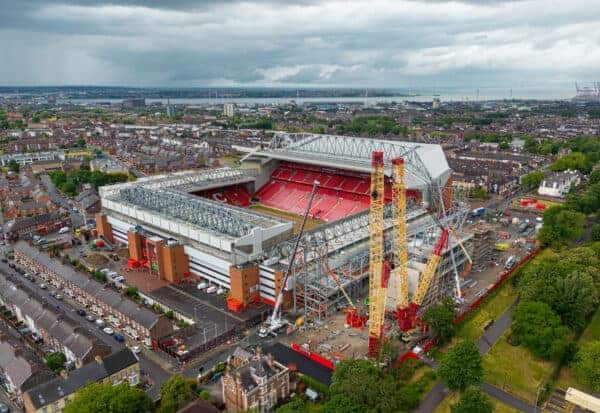 “I’d make the stadium bigger for more fans similar to others with bigger overhead seats for a better atmosphere.”

“Redevelop the Sir Kenny Dalglish stand to mimic the Main Stand (yes buy the houses behind and rehouse the residents in equal or better homes). And make the Kop HUGE! Tunnel under it for traffic. LFC could have a 100,000 seater and it would sell out.”

“Simple, a 100,000 seater stadium so we can get more fans in loving this team and making that noise.”

“I know it seems unlikely, but somehow finding a way to increase stadium capacity to 70,000+ is essential. Way too big of a club for Anfield to settle at 61,000.”

What is the one thing you would change about Liverpool FC? Let us know in the comments!