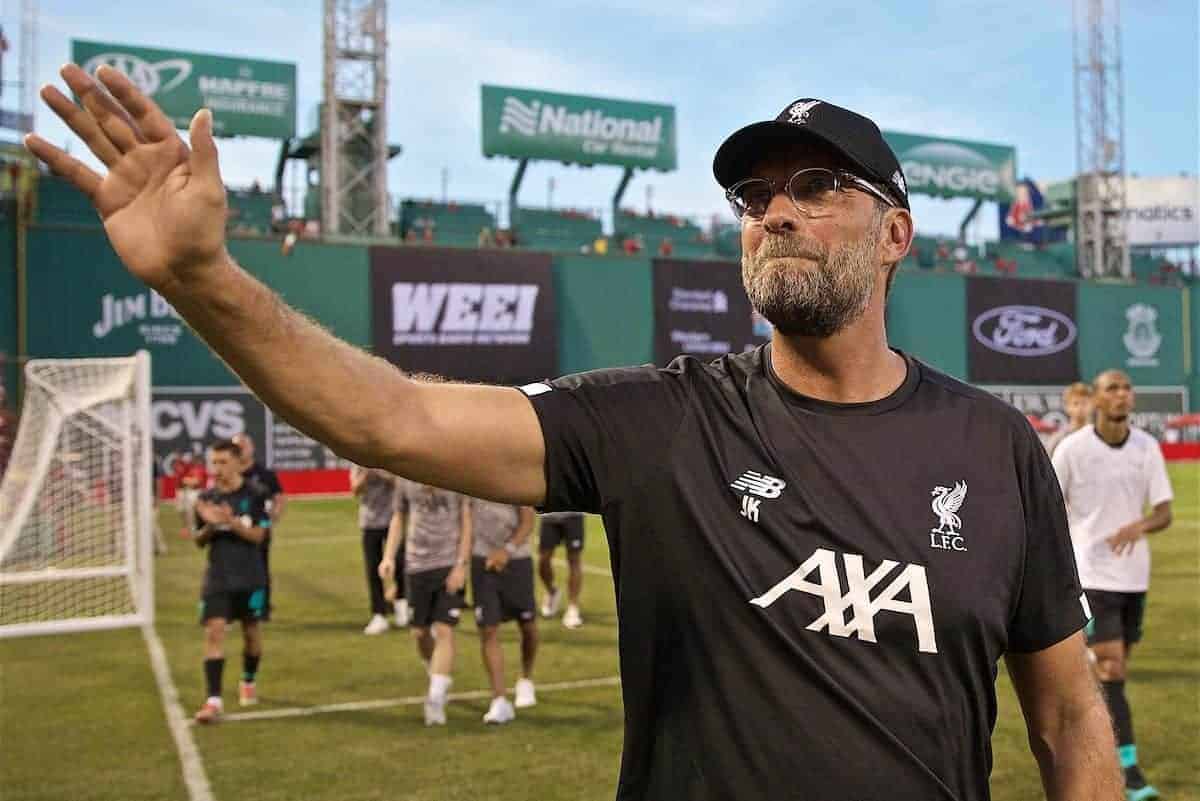 Liverpool chief executive Billy Hogan has detailed the planning process for next year’s pre-season tour, with the American mentioning the US as a possibility.

The Reds are currently on tour in the Far East, having arrived in Singapore for the second stop after a 4-0 friendly loss to Man United in Bangkok, Thailand.

It marks the first time Liverpool have been in Asia since 2017, following a two-year break from touring due to the COVID-19 pandemic, and their third such trip in the last eight years.

Three of the last six tours have been in the United States, with the club leaning heavily into their Stateside support due to owners Fenway Sports Group.

Having now not visited the US since 2019, it stands to reason that, as those within Liverpool consider destinations for 2023, it will be seen as a favourite. 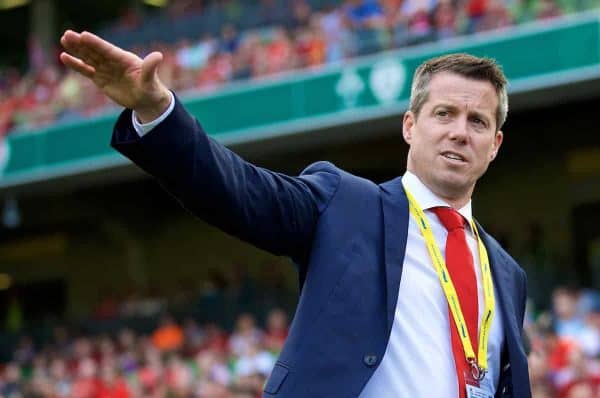 In an interview with the Liverpool Echo, Hogan – who has served as CEO for the club since 2020 – explained that plans are already in place for next year and named America as a strong possibility.

“We are already starting to look are where we could go next year,” he revealed.

“Asia has always had a massive Liverpool supporter base, and it’s a big place so there are lots of places to go.

“We’ve looked at a number of different markets. North America is another one and the US is a partner that continues to grow.” 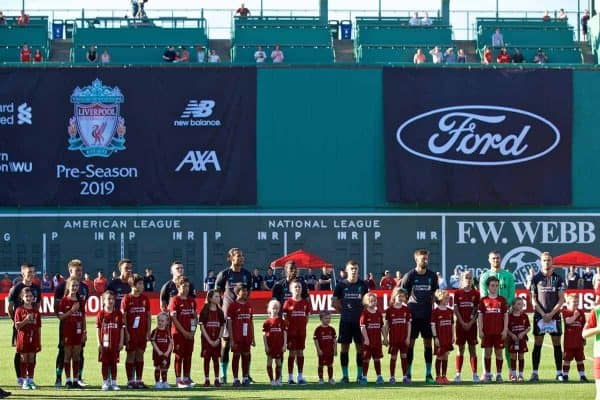 Back in 2019, Liverpool spent their time on the east coast of America, playing Dortmund, Sevilla and Sporting CP on a three-stop tour of Notre Dame, Boston and New York City.

FSG are based in Boston, and the Reds played out their 2-1 loss to Sevilla at Fenway Park, but there is a chance that when they next cross the Atlantic, it will be towards the west coast. 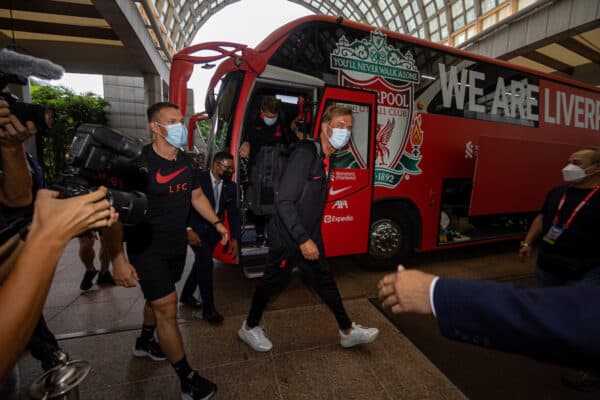 “In fact, we try not to make short-term financial decisions because that can leave you in difficult places.

“It’s about the overall impact of bringing the club out to these markets. It takes more than a year for a tour to come together.

“We look at which markets are important for the club, our supporters and our partners, and we try and put all that together.”