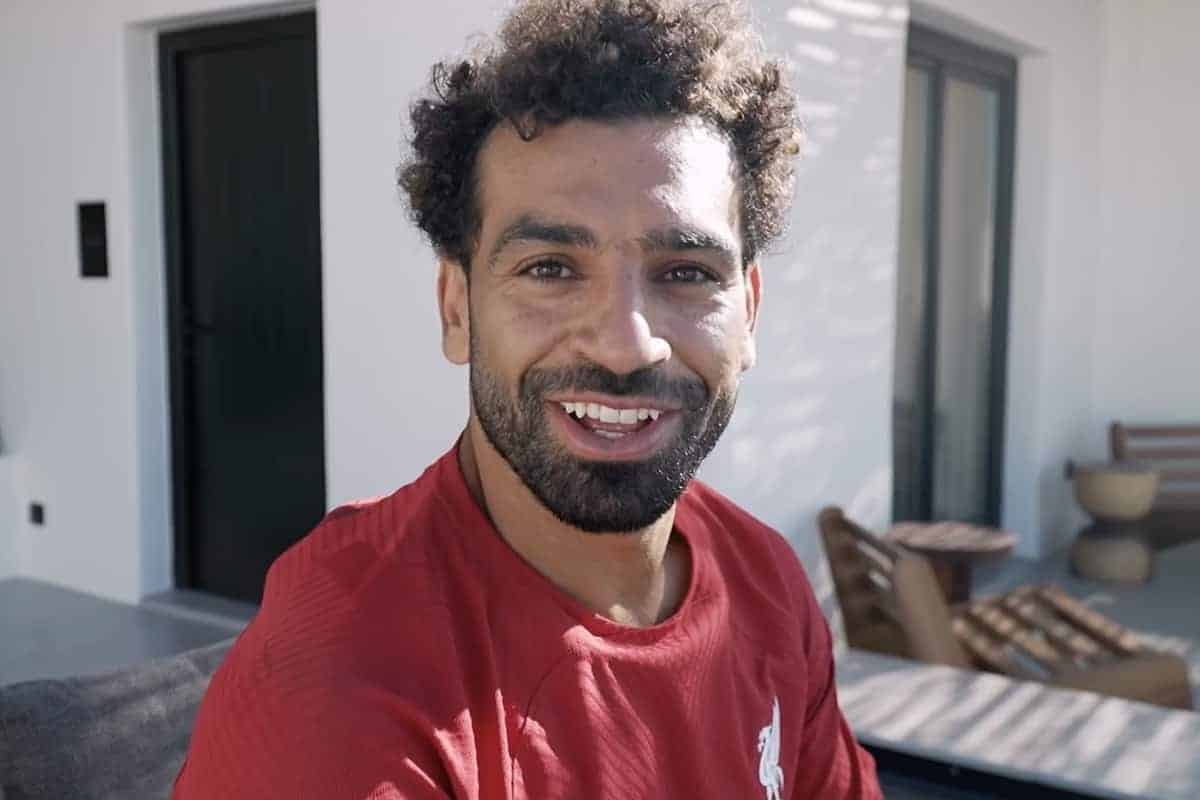 It’s fair to say fans were given the best Friday feeling as Mohamed Salah‘s contract extension was announced, with the No. 11 delivering the “best news of the summer.”

Salah is now the club’s highest-paid player in history after agreeing to a new three-year deal worth in excess of £350,000 a week.

It comes following months of trepidation regarding his future and the prospect of heading into the new season with question marks over what comes next.

But those fears have now been allayed with his deal that runs until 2025, all signed, sealed and delivered in the most brilliant of ways, which included Salah, his agent and the club stirring the pot.

It created plenty of excitement for Reds with the news they had longed to hear finally coming to be, and there were plenty of brilliant reactions across social media.

There could be no hiding the joy…

Great news about Salah! 3 years sounds about right, hopefully his new salary won't lead to a cascade of requests by others, and other players happy at what he's being given. But being committed to LFC = great. Also avoids circus of his final year, distractions, rumours, etc.

That Salah will be in LFC’s top five scorers is now not in doubt. Sorry, Mr Liddell, he’s gunning for you. pic.twitter.com/Lxjw4FKZZK

This is better than any signing https://t.co/ICr5GtlVd5

Salah new contract is best news of the summer. Best player in the world in his position. A Talisman of LFC around the world. It's a weight off his and the club's shoulders.

Salah, Van Dijk, Klopp, Alisson and Fabinho all re-signed for the next 3 year at least. An elite spine that isn’t slowing down while refreshing players around them, ie, Mane, to keep things fresh and rejuvenated. Opportunities for youngsters to come in.

The best signing of the whole summer. Thank you Mo you have made Liverpool fans everywhere ecstatic! ? YNWA https://t.co/nHamy1OoBo

At some point Liverpool were going to have to update the wage structure to reflect the level they’re at now. If you have several of the best players in the world, you need to reward them as such, or accept the fact they won’t hang about. Salah 100% justifies this shift.

And there was plenty of love for the announcement itself…

I always said that Ramy Abbas was a fantastic agent.

Absolutely made up Salah is staying but his agent is still a whopper ? https://t.co/nz7WJBdUOE

Brilliant video and brilliant set up with the “emoji fight”, fair play to all involved as they got me hook line and sinker. Great news! https://t.co/hk5Sazy667

How ideal is this for him? He gets to be topless, his fave, and get a pay rise https://t.co/w2efyh0kuX

Salah’s contract is a significant piece of news on the cusp of Liverpool’s return to pre-season on Monday, completely removing any distraction regarding his future beyond 2022/23.

The 30-year-old is in fine form and shows no signs of slowing down, instead, it is the complete opposite and you feel a plethora of records are now to fall in his wake for years to come.

What a day, just the news we all needed!