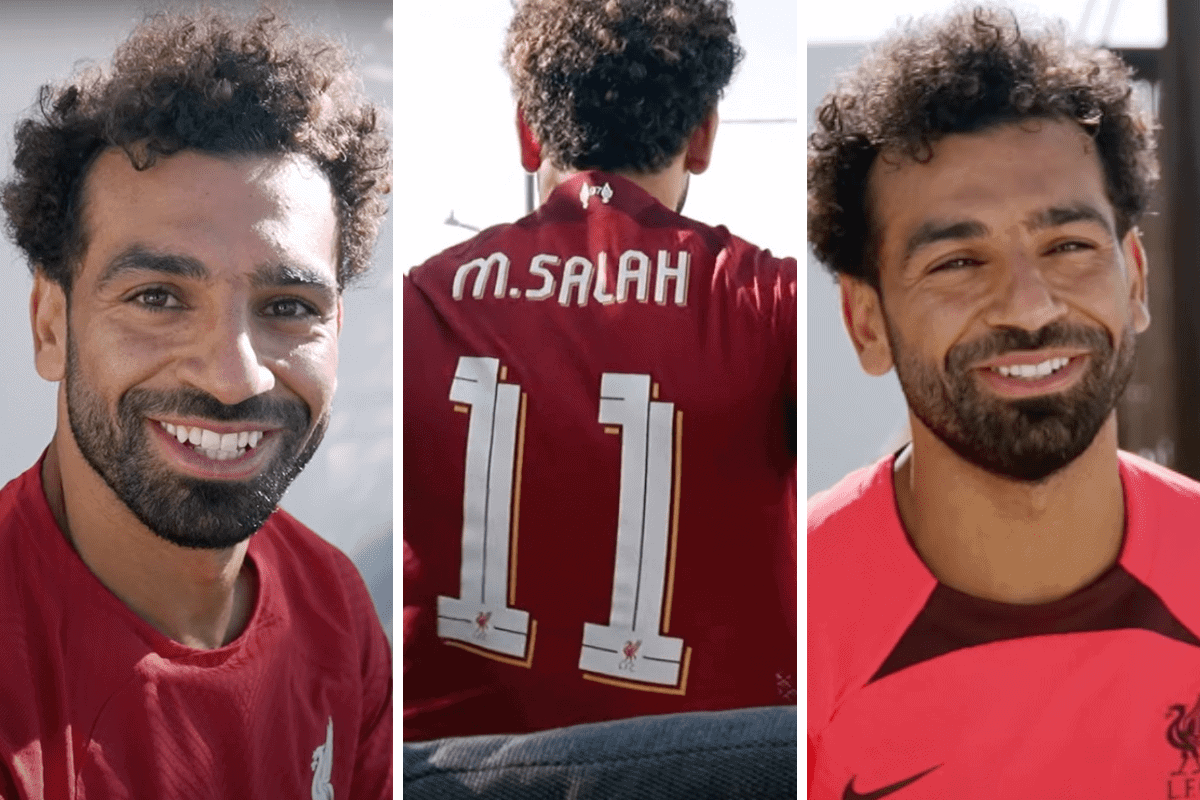 Salah stays! After months of negotiations, Liverpool made the shock announcement that their No. 11 had put pen to paper on a new long-term contract on Friday.

It’s official, Mohamed Salah is at Liverpool to stay!

Earlier in the day, the Egyptian looked closer to the Liverpool exit door than ever, after another cryptic tweet from his agent Ramy Abbas Issa.

Posting a laughing face emoji, Abbas’ tweet generated an angry reaction among Reds on social media, who assumed it was another tweet indicating that an agreement was no closer.

But when Liverpool’s official account replied to the tweet with a facepalm emoji, many started to realise he could have been referring to some good news after all.

Minutes later, the club posted a video of Salah confirming the news with the words ‘Salah stays’ – an announcement that will live long in the memory of Reds fans around the world.

The new deal is expected to make the Egyptian the highest-paid player in the club’s history, with reports suggesting he has agreed to a heavily incentivised deal worth in excess of £350,000 per week. 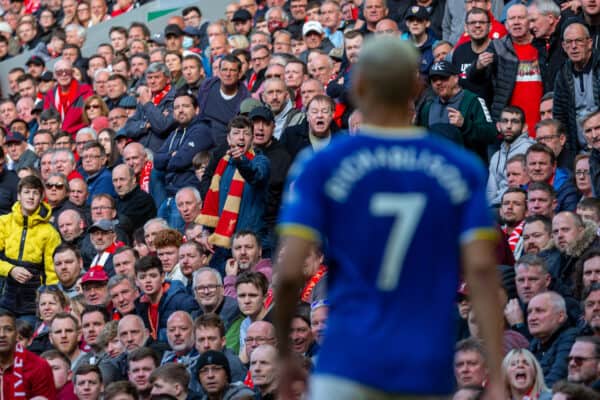 We’re spoilt for choice! It’s a day that will go down in Liverpool Twitter history, but we simply had to go for the official announcement video.

Enjoy a celebratory Salah contract drink while tuning into England taking on Israel in the Under-19 Euro final.

Reds defender Jarell Quansah scored the winner in for the Young Lions in the semis!