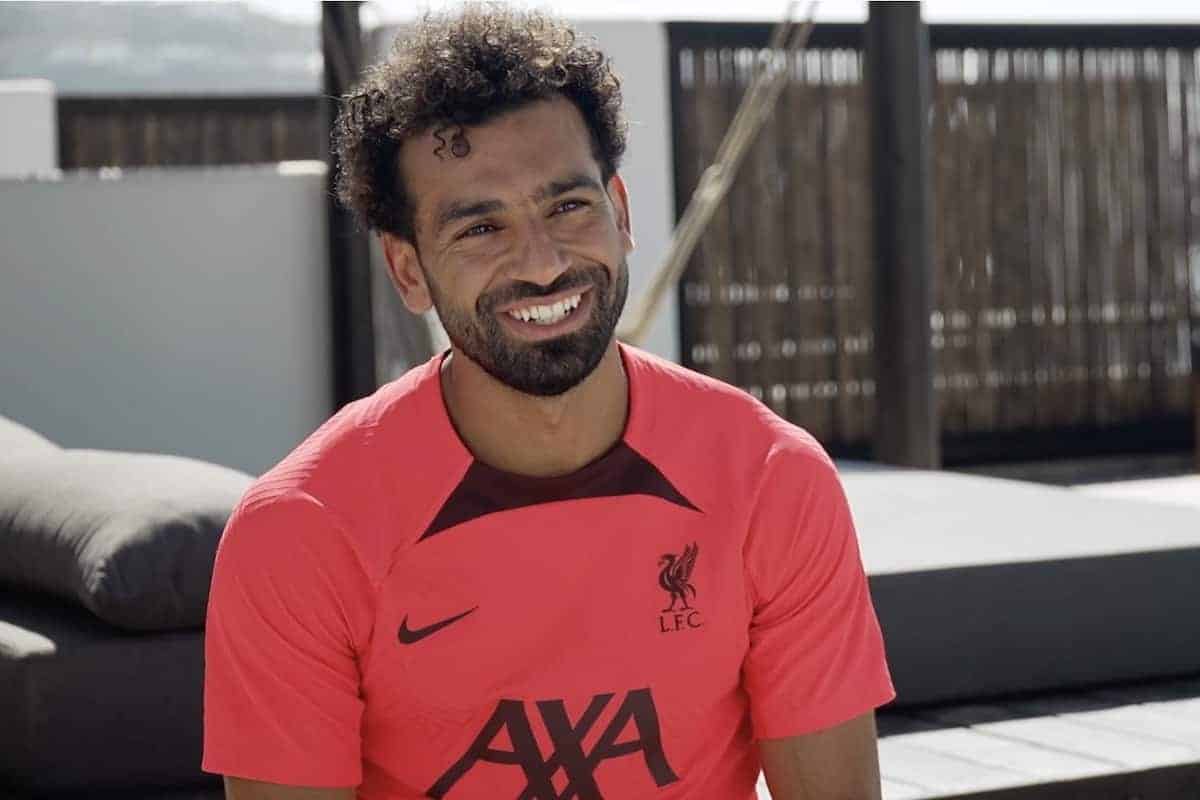 Liverpool announced a new long-term contract for Mohamed Salah on Friday, which is said to have made the Egyptian the highest-paid player in the club’s history.

After months of negotiations, Salah has put pen to paper on a deal that will keep him at the club until 2025.

The shock announcement was made on Friday, with Liverpool posting a video showing Salah confirming the news with the words “Salah stays.”

Now, the details of Salah’s new deal have been revealed, with The Times‘ Paul Joyce reporting that Liverpool’s No.11 will earn a weekly wage in excess of £350,000 per week, more than any other player in the club’s history.

Meanwhile, the Liverpool Echo report that, although Salah’s deal will see him earn less than £400k per week, the terms are heavily incentivised and could see him earn more than that figure based on player performance.

Writing in The Telegraph, Chris Bascombe claims Liverpool’s owners, Fenway Sports Group, became increasingly confident that Salah would sign a new deal after his admission that he would rather see out existing contract than leave the club this summer.

Earlier in the day, Salah’s agent Ramy Abbas posted a cryptic laughing face emoji from his Twitter account, leading fans to believe that his client was closer to a Liverpool exit than ever.

However, hours later, Liverpool’s official account responded to Abbas’ tweet with a facepalm emoji, before revealing Salah had in fact signed a new contract.

After months of intense negotiations, Salah’s new deal is another boost for the club ahead of the new campaign, with the Reds set to reconvene for pre-season training on Monday.