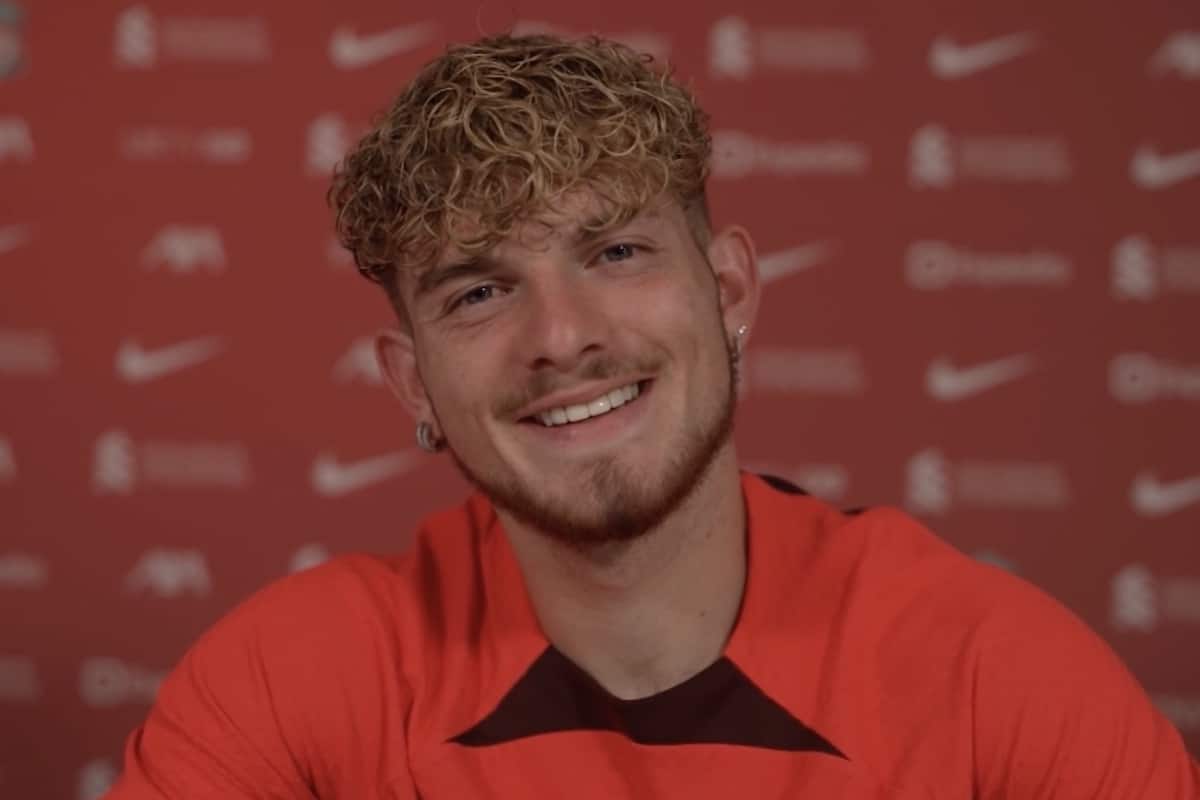 Harvey Elliott has become the latest Liverpool player to extend his contract, with the talented 19-year-old signing a new deal to keep him at Anfield until 2027.

After a fallow year in the wake of his long-term ankle injury, Elliott is primed for a prominent role in Jurgen Klopp‘s squad again this season.

The teenager began the summer by taking up a new squad number, swapping No. 67 for No. 19, and was one of the most impressive performers throughout pre-season.

Liverpool have now signalled their faith in Elliott further by handing him a new five-year contract including a pay rise.

“I’m going to be here for many more years, which is always a great thing with it being my boyhood club,” he told the club’s official website.

“There is nothing in this world that makes me more happy and more excited than this.”

It comes just 13 months on from his last extension – that itself a year after agreeing his first professional terms – and serves as a marker of his progress since arriving from Fulham.

Calvin Ramsay is the only full-time member of Klopp’s first team who is younger, and Elliott has already made 22 appearances for the club he has supported his whole life.

With injuries stacking up in midfield, including layoffs for Thiago, Curtis Jones and Alex Oxlade-Chamberlain, there is a strong chance that this new contract is followed up by regular starts in the coming months.

And 11 months on from the fracture dislocation that hampered his momentum, Elliott looks set to emerge again as one of the most exciting players at Anfield.