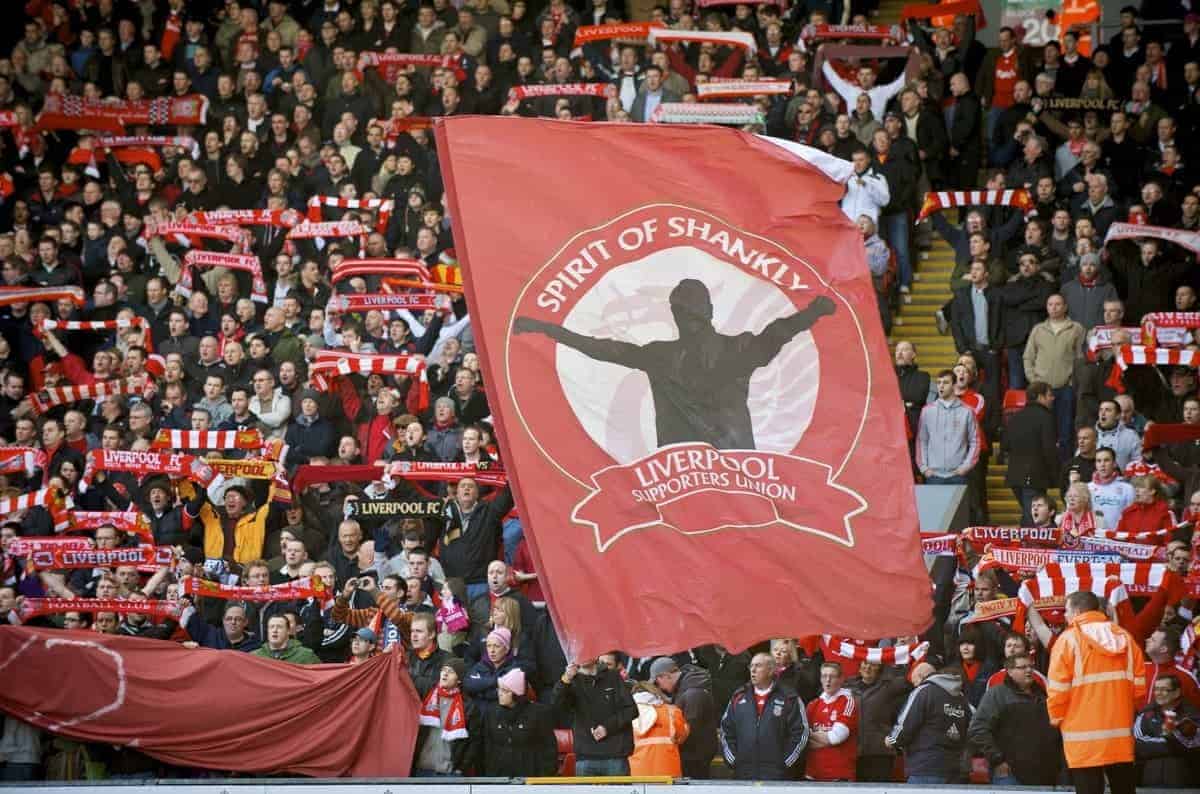 Liverpool has ushered in a “new era of fan engagement” after officially establishing a historic Supporters Board, setting new standards across the Premier League.

In the aftermath of the events of the Super League, a groundbreaking agreement was made between the club and its supporters, with a 16-strong Supporters Board created, led by Spirit of Shankly (SOS).

The board has the broadest possible supporter representation to ensure everyone’s interests are taken into account, allowing supporters to have a say on wider club matters at the board level.

The individual representatives have all been confirmed, meaning the necessary legal structures are now in place for the historic new Supporters Board, which will set the bar for fan representation in England.

Joe Blott, SOS chairman, has been elected as the first official chair of the new Supporters Board and is ready to make the most of this historic agreement between the club and its fans, writing in a statement:

“We are moving into a new era of engagement with LFC and I am looking forward to working even more closely alongside partners and affiliates.

“This is historical, groundbreaking work, a step into the unknown but one I believe will be a benefit to today’s fans and more importantly, a legacy for future generations.

“No other set of PL fans, possibly no other football fans, have the opportunity we now have and we need to seize the moment.

“From the fallout of the ESL proposals to today, it has been a proud journey for me to get to this point and I could not have done that without my colleagues at SOS, our partners who have provided outstanding support and LFC, who came to the table willing and wanting change.

“I am humbled to have been elected as the first Chair of the LFC Supporters Board – an honour and one I will take seriously to achieve even more for our fans over the long term. But as a Board, we need to acknowledge the eyes of LFC and the wider football world are on us.

“We will need to develop our professionalism, our fortitude, highlight our values and principles and continue to secure the best possible fan engagement model. We’ve therefore got a big year ahead in terms of the creation of the Supporter Board, making it operational and successful.” 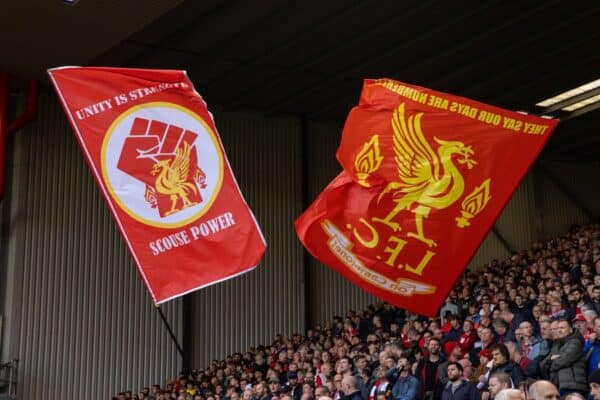 The new Supporters Board will meet with a member of Exco and senior leaders in the LFC Business of Football three times a year, and the chair and vice-chair will meet annually with at least four main board members.

It is a game-changing agreement that promises new hope and a welcome benchmark for what should be acceptable practice in football governance, as Blott explained:

“We’ve all seen the PL standards for fan engagement – simply not good enough – and I’m glad to say fans of LFC and the club themselves view them the same way.

“Let others reach our standards, not lower ours to meet them.

“This year is undoubtedly the most important year in terms of fan engagement in the history of LFC.

“Supporters being the solution, not the problem is an incredible shift in thinking.”