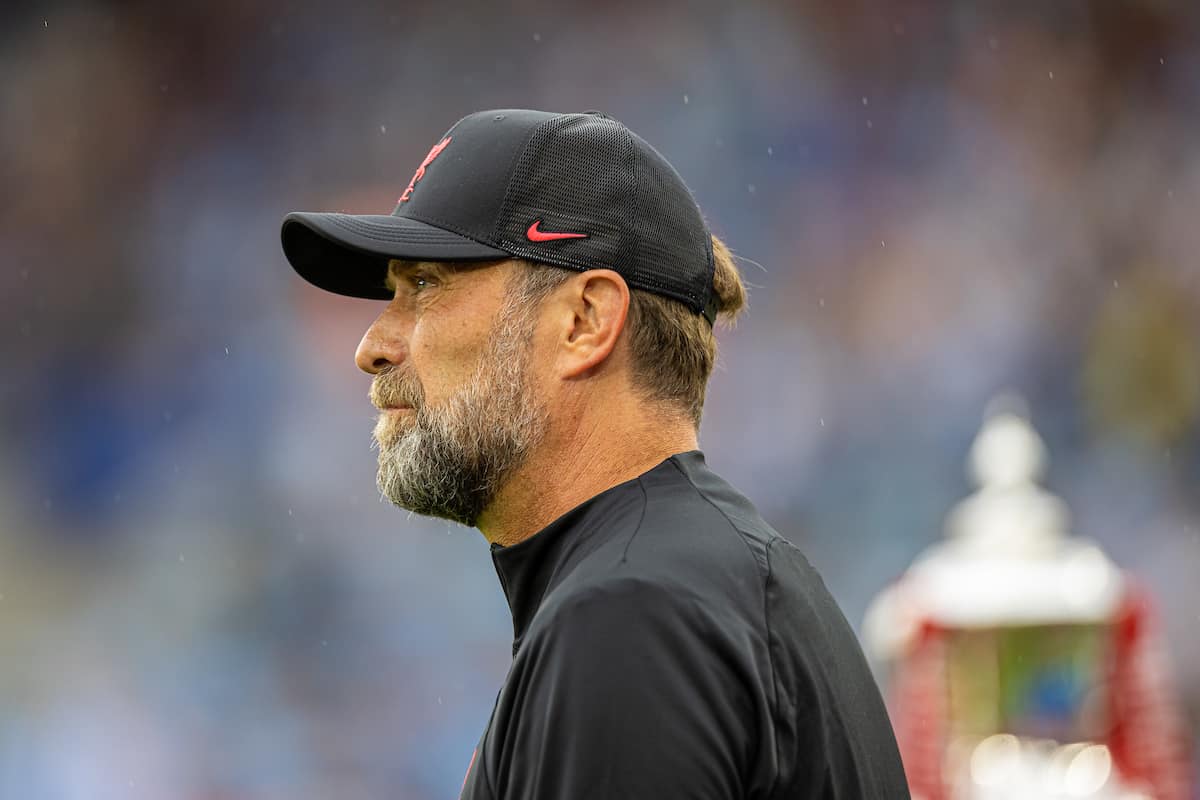 Liverpool looking to sign a midfielder: “There is still time”

Jurgen Klopp has said the club are still in the market for a midfield signing before the 11pm deadline on Thursday, but maintains it is still all about the “right” player.

Reliable reports have been few and far between pertaining to where Liverpool are focusing their attention this late in the window, but Klopp maintains that the search is ongoing.

The deadline is fast approaching, though, and Liverpool are aware of just that, making the situation a “difficult” one due to a variety of factors that make a deal hard to get over the line. 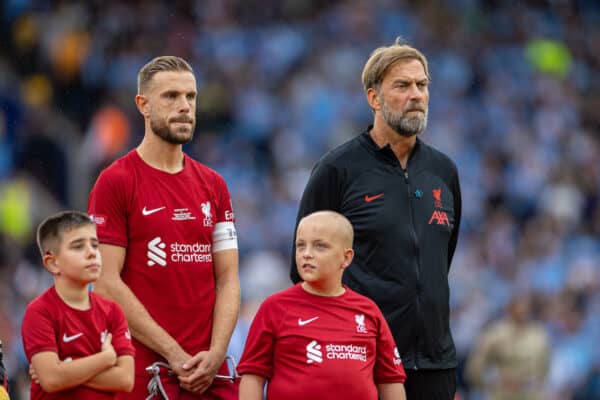 “The closer we get to the last minute the more unlikely it gets, that’s how it is,” Klopp told reporters. “But we are not out.

A new signing has been much sought after and much discussed on social media throughout the window, but whether one is signed or not, Klopp will be happy to see the noise quieten as he knows he already has a “good football team.”

“In that moment we can just focus on the squad we have, the team we have, be ready to face all the problems we will have in the season, face them and solve them together.

“Our supporters who are pretty active on social media can just stop doing that because we have a good football team.

“We have injuries but they come back, if somebody expects us just to do always what others are doing, it’s never possible.

“This club arrived here in this situation with the way we deal with situations, that’s why I say I don’t make decisions about how much we spend, it’s true, but I never did.

“And we’re still here and won a couple of things, from a specific moment on we can focus on the really important stuff.

“Yes, bringing in the right players is important but if we can’t do that now, then we can’t do it.”