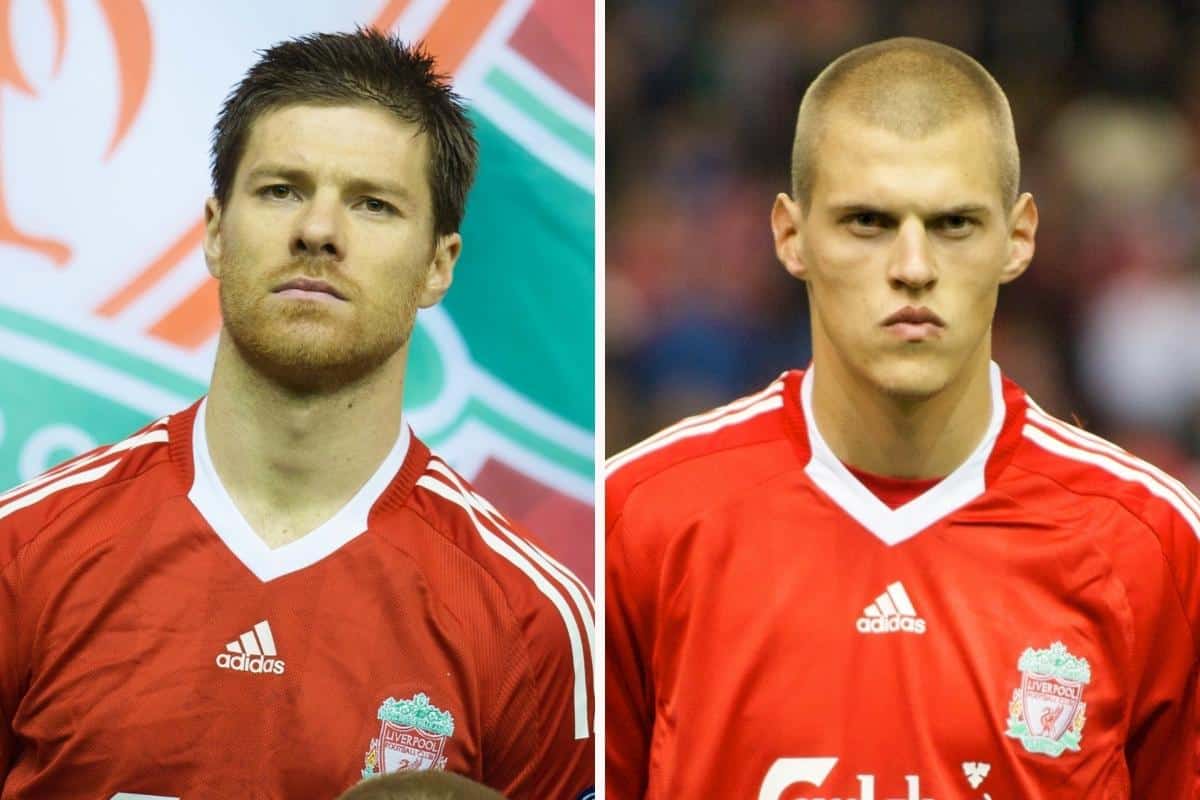 Liverpool will take on Man United in another legends clash at Anfield on September 24, with 20 names already announced including two debutants.

The Reds’ legends side has already faced United once this year, with a 3-1 victory at Old Trafford back in May seeing Mark Gonzalez score twice.

Gonzalez is among the names back for the return fixture at Anfield, which takes place during the international break next Saturday.

Sir Kenny Dalglish is in place as manager again, with Ian Rush his assistant, and two names have been added to the fold for the first time.

Martin Skrtel, who only retired in May after a final season with Spartak Trnava in his native Slovakia, is part of the squad along with Robbie Keane. 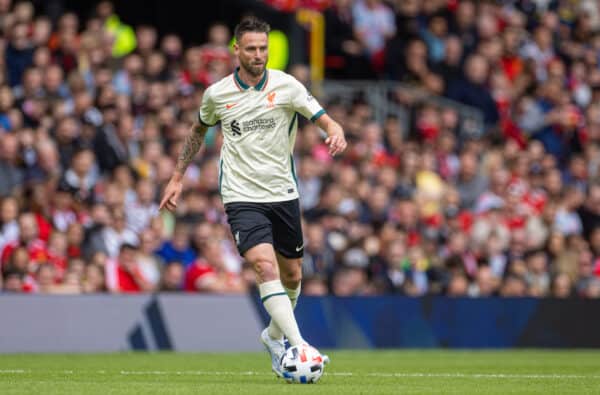 Anthony Le Tallec, Gregory Vignal and Andriy Voronin, who made their first appearances as legends in the reverse fixture along with Gonzalez, will reprise their roles.

Three places are still to be announced, with one defender, one midfielder and one forward bolstering Dalglish and Rush’s squad further.

Whether that includes the likes of Jamie Carragher, Yossi Benayoun and Dirk Kuyt, who all featured at Old Trafford, remains to be seen.

The legends tie is in aid of the LFC Foundation, with tickets ranging from £7 for juniors to £27 for adults.

* Tickets for the Legends of the North charity match are on sale now priced at £27 for adults, £7 for juniors and £17 for over 65s. Tickets can be purchased online here.