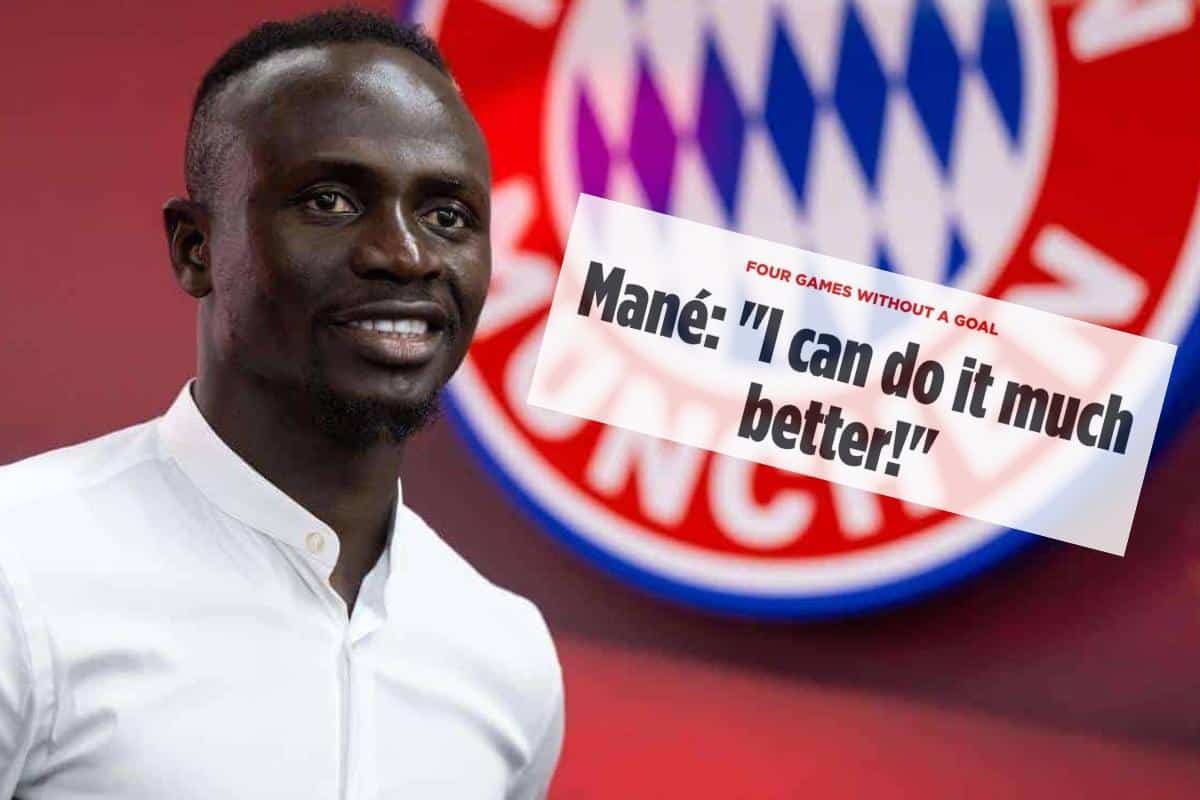 Sadio Mane appears to be suffering the effects of Liverpool’s relentless season as much as his former team-mates, with his form at Bayern Munich now in question.

It has been suggested in recent weeks that, as the Reds toil for fluency on the pitch, the impact of Mane’s £35.1 million move to Bayern was greater than expected.

Admittedly, his replacement, Darwin Nunez, has struggled for form in his first months on Merseyside, with Jurgen Klopp clearly not convinced at this stage that the £85 million signing is ready to start in big games.

But whether the loss of Mane is the main cause of Liverpool’s malaise is questionable, despite the Senegal international’s exceptional form over six seasons at Anfield.

The 30-year-old began life in Munich as he left off at his old club: with five goals in his first five games, including against RB Leipzig on his debut in the DFL-Supercup.

However, he is now five games without a goal and questions are being asked of his overall form, with manager Julian Nagelsmann hinting at the physical toll of life at Liverpool. 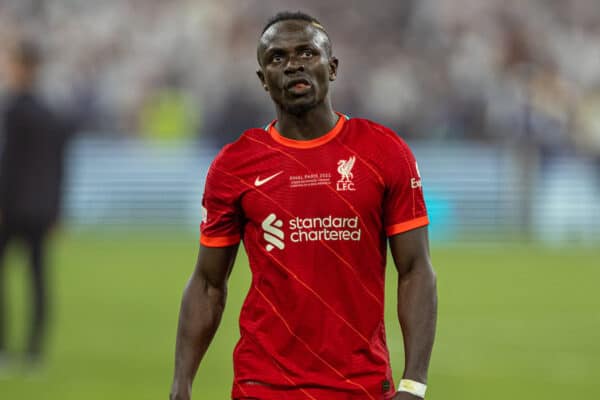 “He put in so much for Liverpool,” he told reporters after the 2-0 win over Barcelona on Tuesday.

“He’s a new signing. He just needs to adapt. He was trying. I’m certain he will succeed for us.”

Meanwhile, The Athletic‘s Raphael Honigstein claims that Mane “has recently regressed so much that he’s become almost a non-factor in attack.”

“Against Barcelona, he looked devoid of power and impetus,” the German journalist added.

“His attempts to attack defenders and cut inside from his left-sided starting position also felt distinctly half-hearted.”

Honigstein criticised Mane’s 70-minute performance against Barcelona as “weirdly static,” explaining that “of all the problems Nagelsmann has faced this season, Mane not performing is easily the most unexpected one.” 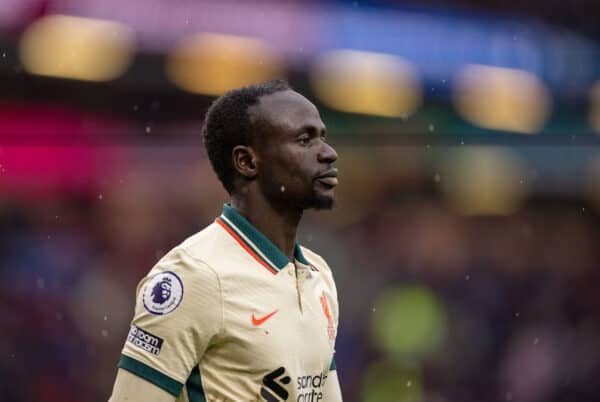 The headline assessment is: “There’s something quite unsettling about your big star-buy playing that much off the pace.”

Strangely, Nagelsmann suggested that Mane had not been a regular on the left-hand side for Liverpool last season, attributing that to his struggle in the role in midweek.

While he ended the campaign as a centre-forward – the position he also took up upon joining Bayern – 30 of his 51 appearances for the Reds in the 2021/22 campaign came as a left winger.

It is not uncommon for Mane to go through quiet periods, particularly in front of goal.

But it is certainly interesting that the impact of a quadruple-chasing season is now being talked about in Germany as it has on Merseyside.