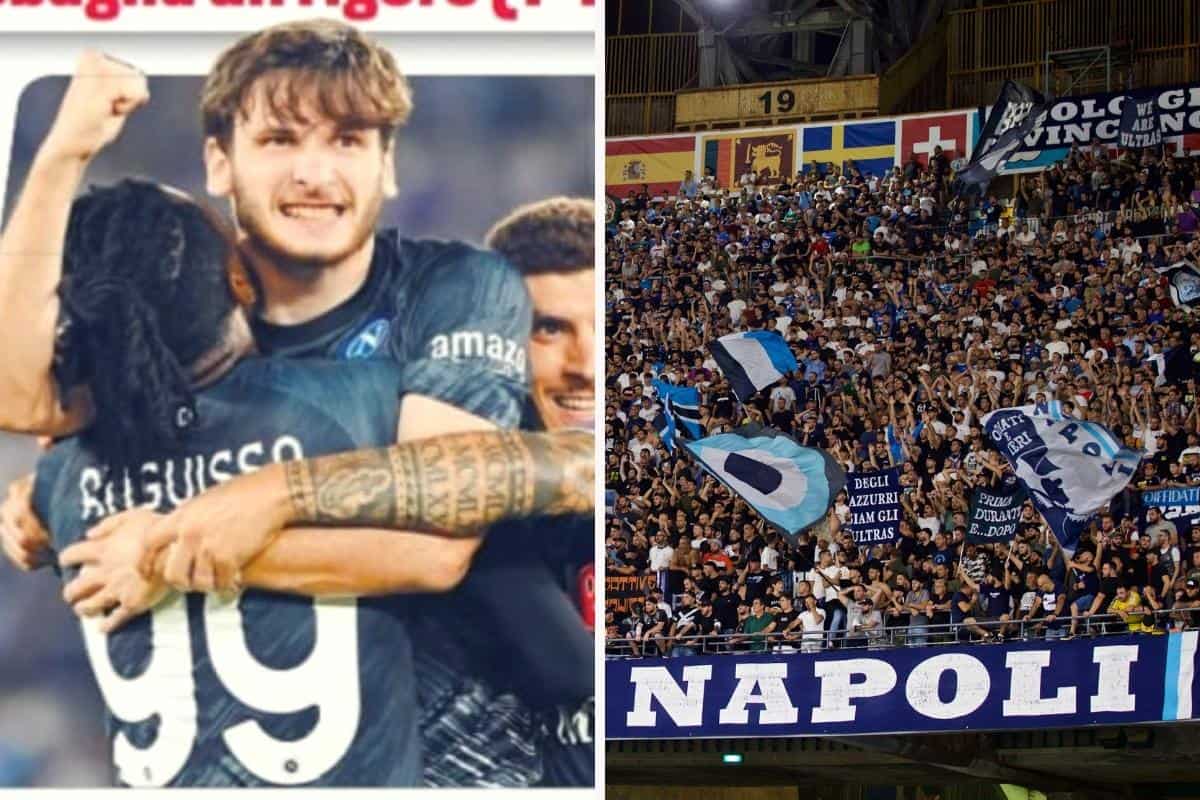 While Liverpool left Goodison Park with just a single point, Wednesday’s opponents enjoyed a comeback win to push themselves to the top of Serie A, at least temporarily.

The Reds’ Champions League campaign gets underway on Wednesday, with Napoli their first opponent from Group A – the Italians are undefeated so far this season.

It is a far cry from Liverpool’s current predicament, with nine points dropped from the first six league games in an uncharacteristic start for Jurgen Klopp‘s side.

Luciano Spalletti, on the other hand, has overseen three victories and two draws in 2022/23 to date, with Napoli’s latest win on Saturday night a morale-boosting one after going behind early.

Napoli made the trip to Lazio and found themselves behind on the scoreboard after just four minutes, with Mattia Zaccagni given time and space on the edge of the area to find the bottom corner.

Summer singing Khvicha Kvaratskhelia was the man to drag Napoli forward, striking the upright to pile the pressure back on Lazio, but it was Kim Min-jae who scored from a corner to make it 1-1 before the break.

The second half saw Napoli pepper Lazio’s goal, and Kvaratskhelia finally got his goal in the 61st minute, a strike that proved the winner and a warning for Liverpool for their upcoming visit.

That is now four goals in five Serie A games for Kvaratskhelia, who has been at the heart of the bright start for the Italian side.

Spalletti hinted at a possible area Liverpool can exploit against his side, though, after he voiced frustration over his team giving the ball away in “dangerous situations.”

“We always pressed and created chances with determination. The problem is we keep losing the ball in situations where a team like ours cannot do that,” the Napoli boss told Sky Sport Italia. 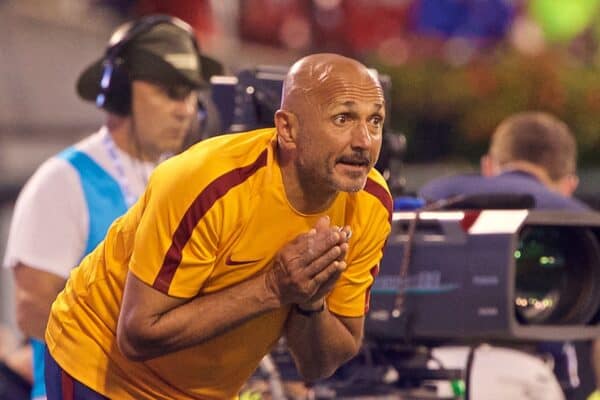 “There are passes that are simply beyond discussion. We can be a bit lazy and arrogant in our passing sometimes and end up giving it away in dangerous situations.”

This is a different side to the one Liverpool have faced in the Champions League in recent years, a more attack-minded one that is also susceptible to errors, as Spalletti himself confessed.

The victory pushed Napoli to the top of the table, alongside Milan, but Atalanta and Roma could both displace them from the top should they win their respective matches.