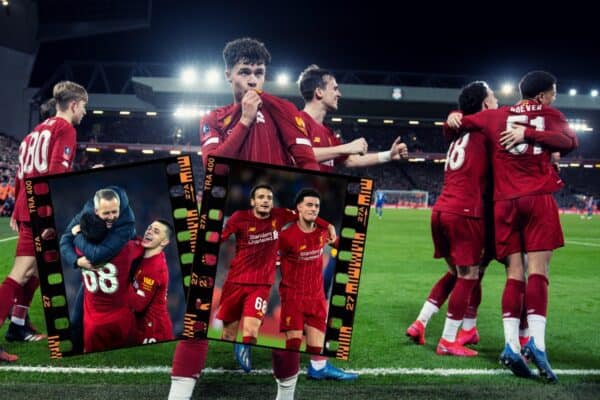 What do you get when you assemble the youngest-ever Liverpool starting lineup, a sold-out Anfield, an absent Jurgen Klopp and an FA Cup fourth-round replay?

The answer: A recipe for magic.

“We will not be there, it will be the kids that play that game. I know that’s not very popular but that’s the way I see it.”

Those words from Klopp came immediately after an experienced Reds side were held to a 2-2 draw at Shrewsbury in January 2020, meaning a replay was required.

And let’s say those comments weren’t received too kindly.

‘He’s disrespecting the FA Cup‘ and ‘breaking the rules’, the criticism came quick and fast for the Liverpool manager but he did not relent, after all, he was just doing what he was told, “to respect the winter break for the players.”

The solution, then, was for under-23s coach Neil Critchley to take charge, as he did in the League Cup quarter-final at Aston Villa only 49 days previous.

The magic of the cup

With none of Klopp’s senior squad in contention against League One’s Shrewsbury, it left only the academy from which to draft players, ensuring a new club record was made.

With an average age of only 19.28 years, Liverpool’s starting lineup became the youngest in club history – narrowly eclipsing the record set at Villa just weeks prior.

But despite all the headlines, criticism and spotlight on this match, the fourth-round replay was not selected for TV coverage, the FA not entertaining a different idea of the Magic of the FA Cup.

Those inside a sold-out Anfield, though, were not without entertainment, even if they had to wait an extra 15 minutes after kickoff was delayed due to traffic issues on the M62.

The young Reds took the game to Shrewsbury, who were noticeably the more intimidated of the two sides despite the disparity in age and experience – Klopp was no doubt gleeful watching on from his mid-season holiday.

Anfield was right behind what was all but an U23s side throughout, Jones treated them to a rabona cross, VAR ruled out an offside goal for the visitors and Neco Williams was continually charging up the right wing.

And that is who set the decisive winning goal in motion, with a long looping ball to the edge of the penalty area inadvertently headed into Shrewsbury’s own net by ex-Man United defender Ro-Shaun Williams. 1-0 Liverpool.

Cue pandemonium in the 75th minute, the own goal resulting in Liverpool’s youngsters sprinting off to various parts of the ground to celebrate and Anfield was more than ready to embrace them.

Fist pumps, hugs and smiles aplenty followed the final whistle as the Reds’ youngest-ever side, which included their youngest-ever captain in Jones, relished their deserved victory with a lap of honour in front of the 53,000 crowd.

“We played the game with real maturity. I was really impressed with how we stood up to the physical side of the game, first balls, second balls,” Critchley said post-match.

“Over 90 minutes we had the better chances and were just about the deserved winners.”

The memorable victory set up a fifth-round clash with Chelsea, which was not so unforgettable as Liverpool were knocked out at Stamford Bridge in a 2-0 defeat.

Just eight days later, though, the game would come to a grinding halt as the COVID pandemic forced the world to go into lockdown, football became the most important of the least important things.

But the dust had yet to settle on the Reds’ replay with Shrewsbury as the League One side sought to publicly criticise Liverpool for fielding a weakened team in the February clash.

The Shrews complained to the FA, accusing the Reds of breaching competition rules for not fielding a strong team, a complaint that was rejected.

A statement released by the League One side in June 2020 read: “We struggled to believe that [Klopp’s] statements had no effect on the replay being televised and we are convinced that LFC broke the FA Cup rules by not ‘fielding their strongest team’ in the return fixture.

“(It) had (the) knock-on effect of STFC not getting anywhere near the financial rewards that were to be expected from an FA Cup fourth-round replay including a potential live TV fee against the world and European champions and Premier League champions-elect.”

It’s not hard to see how Shrewsbury could see Klopp’s decisions as disrespectful, but he was sticking to his principles and no doubt simultaneously making a point to football’s authorities.

The replay against Shrewsbury was and remains a valuable experience for Liverpool’s youngsters, with three of the XI – Caoimhin Kelleher, Jones and Elliott – all now regular members of Klopp’s senior squad.

The match was also beneficial to Critchley, who went on to take his first senior management role with Blackpool in 2020 before joining Steven Gerrard’s backroom staff at Aston Villa, and he is now in the top job at QPR.

The magic of the FA Cup, eh? 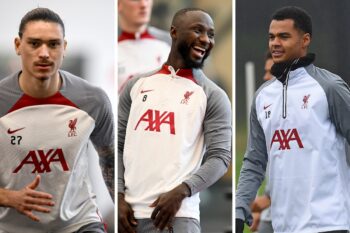 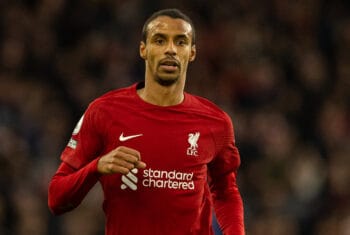 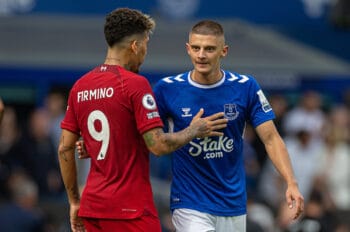