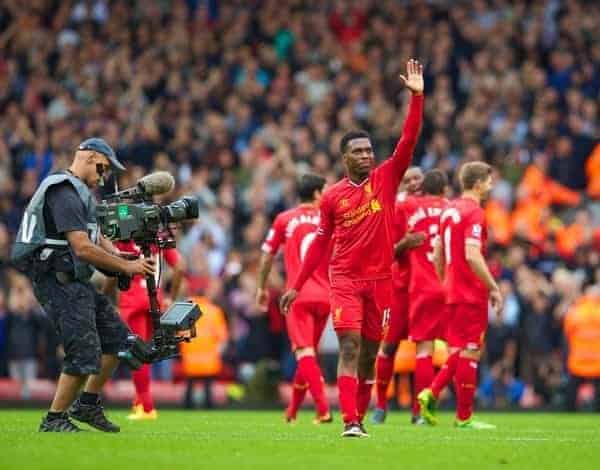 Oh dear. As far as good news goes, this is about the worst it gets…

Liverpool duo Brendan Rodgers and Daniel Sturridge have been awarded manager and player of the month for August today – on Friday 13th. Talk about a double curse! Sturridge has, of course, scored the only and winning goals, in each of Liverpool’s opening three Premier League games, with Rodgers’s side 100% record taking them to top of the table at this early stage of the season.

We took a look at the brilliant LFCHistory website to find out when was the last time a Liverpool manager, or player, won the Premier League awards.

Surprisingly, Sturridge is the first Red since Fernando Torres in September 2009 to be voted player of the month in the Premier League.

The last time a Liverpool manager won the award was Rafa Benitez back in March of 2009.

Premier League Player of the month:

Premier League Manager of the month: