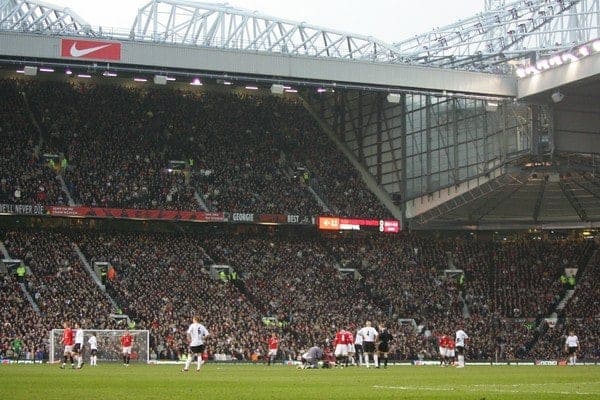 Brendan Rodgers has named a very strong starting eleven against Manchester United at Old Trafford tonight in the League Cup, with Luis Suarez returning to the team. Suarez plays for the first time since the 2-2 draw with Chelsea at Anfield back in April when he bit Blues defender Branislav Ivanovic and was subsequently banned for 10 matches.

In a decision that will raise some eyebrows with tonight being a League Cup third round game and the potential banana skin Premier League game on Sunday at Sunderland, Rodgers has named pretty much his strongest line-up.

Mamadou Sakho and Martin Skrtel start at centre-back, supported by Kolo Toure at right-back and Jose Enrique on the left.

Lucas and Steven Gerrard hold back in midfield with Jordan Henderson ahead and Victor Moses and Suarez supporting Daniel Sturridge in attack.

Manchester United vs Liverpool gets underway at 7.45pm and is live on Sky Sports. There are also highlights on BBC One from 11.05pm.

Champions League group stage draw: When is it and who could Liverpool face?