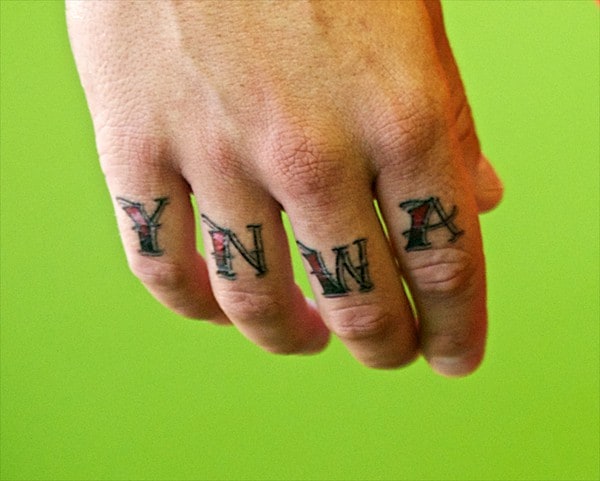 Reds defender Daniel Agger has denied suggestions he will be leaving the club, after he was quoted discussing his situation having recently lost his place in the team. Agger, 28, lost his place in the team after missing the Man United League Cup defeat through injury. Since then, Brendan Rodgers has changed to three at the back, with Kolo Toure, Martin Skrtel and Mamadou Sakho starting the last four Premier League games together.

An interview Agger gave to media back in Denmark quoted him as saying:

“If I don’t play. If the manager doesn’t think I’m good enough, that could make me leave Liverpool.

The Liverpool vice-captain was linked with a move to Barcelona in the summer, but took to twitter to deny suggestions he will leave the club.

He wrote that he is “not going anywhere” and “will be back in the team soon”.

Please stop all the tweets about me leaving! I'm not going anywhere! Will be back in the team soon:) Y.N.W.A