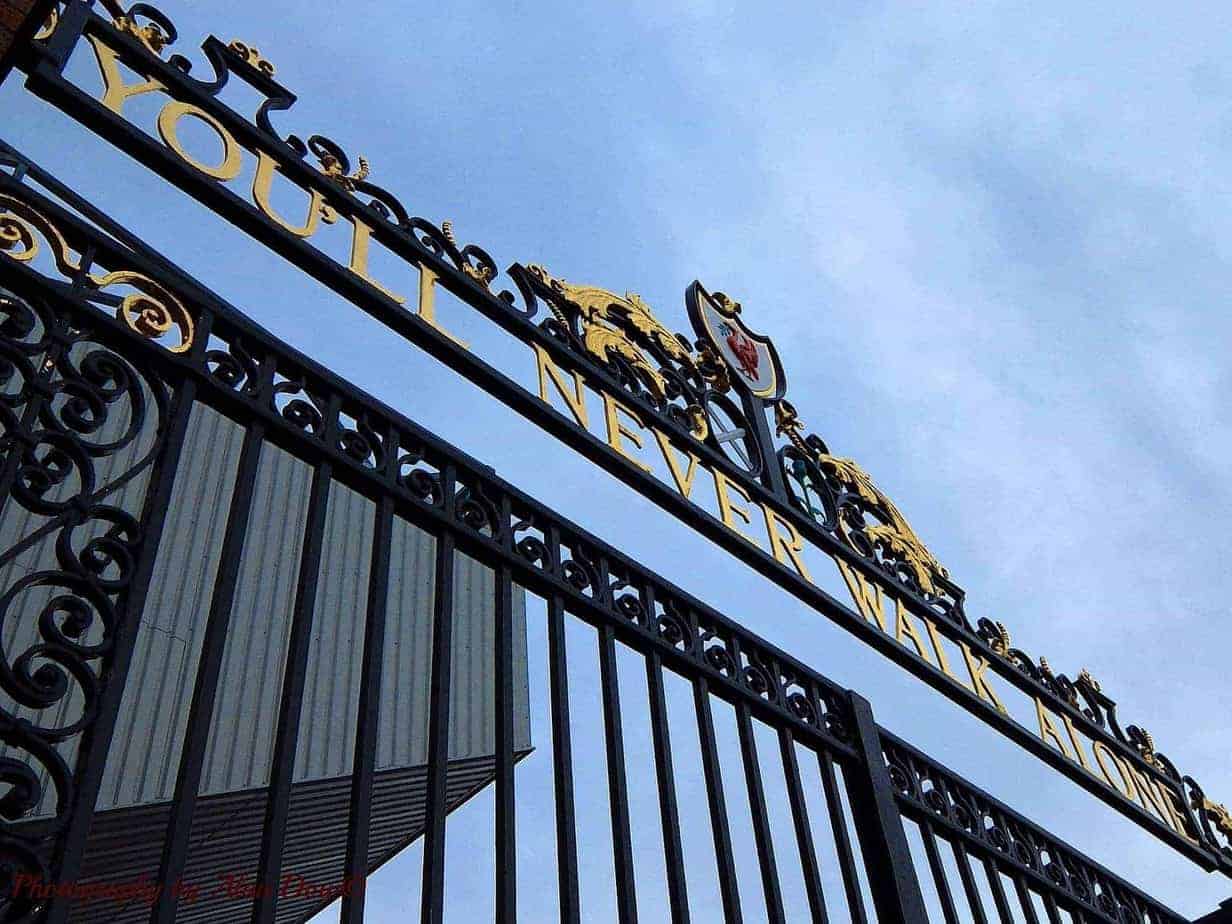 As The Queen’s honours list is announced today, New year’s Day, we take a look at the only person related to Liverpool FC to have received a Knighthood.

Smith was chairman from 1973 to 1990 and oversaw the most successful era in not only Liverpool’s history but any English football club’s.

Smith, who passed away in 1995, worked alongside club secretary Peter Robinson and was a key part in the club’s bootroom tradition. He also made revolutionary business decisions, including Liverpool being the first club to implement a shirt sponsor, in 1979.

Norman Fox wrote in The Independent for Smith’s obituary:

In the 17 years from 1973 until 1990 in which Sir John Smith reigned as their dapper businessman chairman, Liverpool Football Club maintained heights unmatched by any other team in Britain. They were four times European champions and 11 times champions of the Football League, but it gave him almost equal pleasure to hear people say that Liverpool was also the best-run club in the land.

In tandem with Peter Robinson, now Chief Executive, Smith steered a tight ship and was a stout defender of the “Boot Room” system of promotion from within. Smith’s greatest contribution to Liverpool FC was undoubtedly his business sense which had been honed as a brewery sales director and deputy chairman of an electronics firm. He once remarked that he thought he was born to chair meetings. Those of us who travelled Europe with the Liverpool in their most successful years were always made aware that he treated it very much as his club.

Journalists generally were certainly not allowed too close although Smith was always politeness itself and would occasionally allow you to join him in the boardroom. His references to the club always began “We . . .”

Smith is a man known for two famous LFC quotes:

“There is something they call, The Liverpool Way”

Here’s a full list of Liverpool players and managers to have been awarded honours by The Queen.