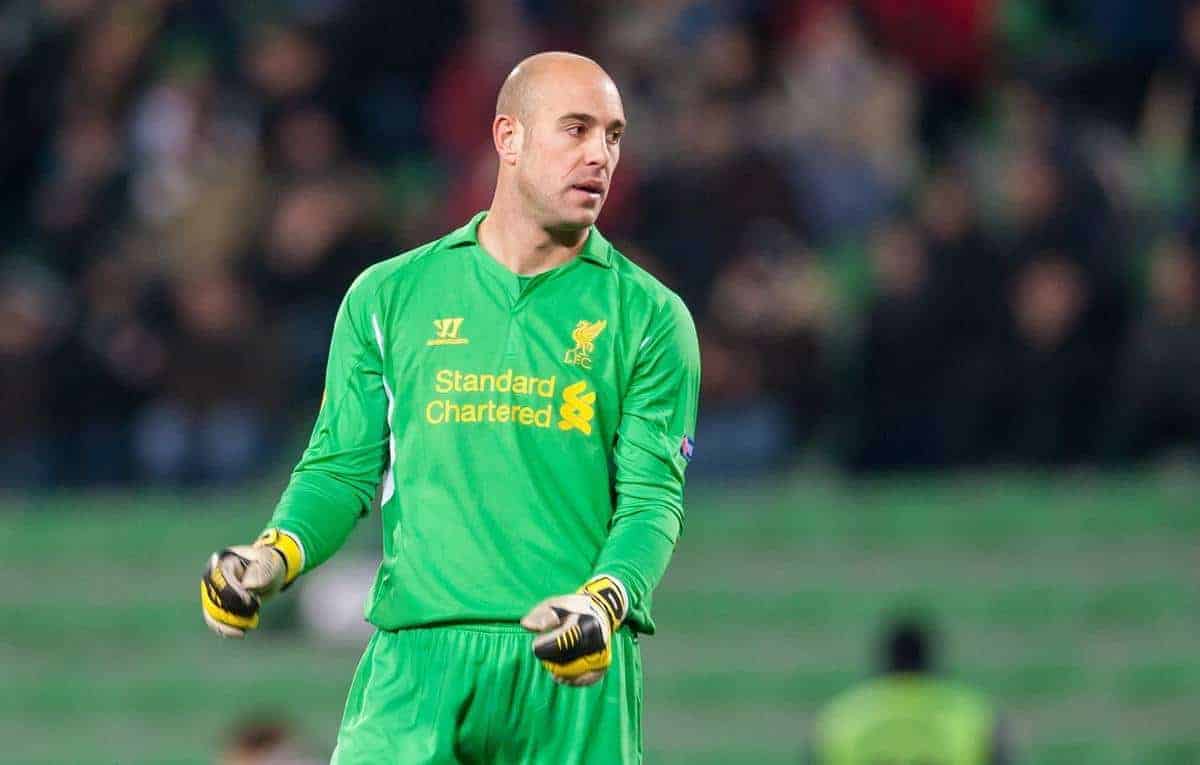 Atletico Madrid could make a move for Liverpool goalkeeper Pepe Reina this summer, according to talkSPORT. Reina is spending the 2013/14 season on-loan at Napoli with former Liverpool boss Rafa Benitez, and had hoped to sign for Barcelona after his loan spell.

However, reports suggest the Catalan giants have agreed a deal to sign highly rated Borussia Monchengladbach keeper Marc-Andre ted Stegen as their first-choice goalkeeper when Victor Valdes leave the Nou Camp at the end of the season.

Atletico currently have Thibaut Courtois in goal on-loan from Chelsea, and hope to make the deal permanent, but talKSPORT believe they will turn to Reina if they fail to agree a deal.

A swap deal involving Madrid scoring sensation Diego Costa has been mooted and if Courtois does not land a permanent move to Spain, Simeone has targeted another option.

Ironically Courtois is Belgium’s first-choice goalkeeper, with Liverpool’s Simon Mignolet, who was signed as a replacement for Reina, playing second-fiddle at international level.

Reina was on the end of a disappointing 3-0 defeat to Atalanta in Serie A at the weekend, and blamed himself for conceding goals.

“We did not expect this defeat,” he told Rai Sport, with quotes translated by Goal. “We made too many mistakes, many of which were my own.

“I feel responsible, but now we must look ahead to midweek.”

Reina was signed by Liverpool in 2005 and made 395 appearances for the Reds until Mignolet’s arrival from Sunderland last summer.

During his time at Anfield, the Spanish international won the FA Cup (2006) and League Cup (2012) and was a Champions League finalist in 2007.

What next for Pepe Reina? Let us know your thoughts in the comments below, or on Twitter @thisisanfield.