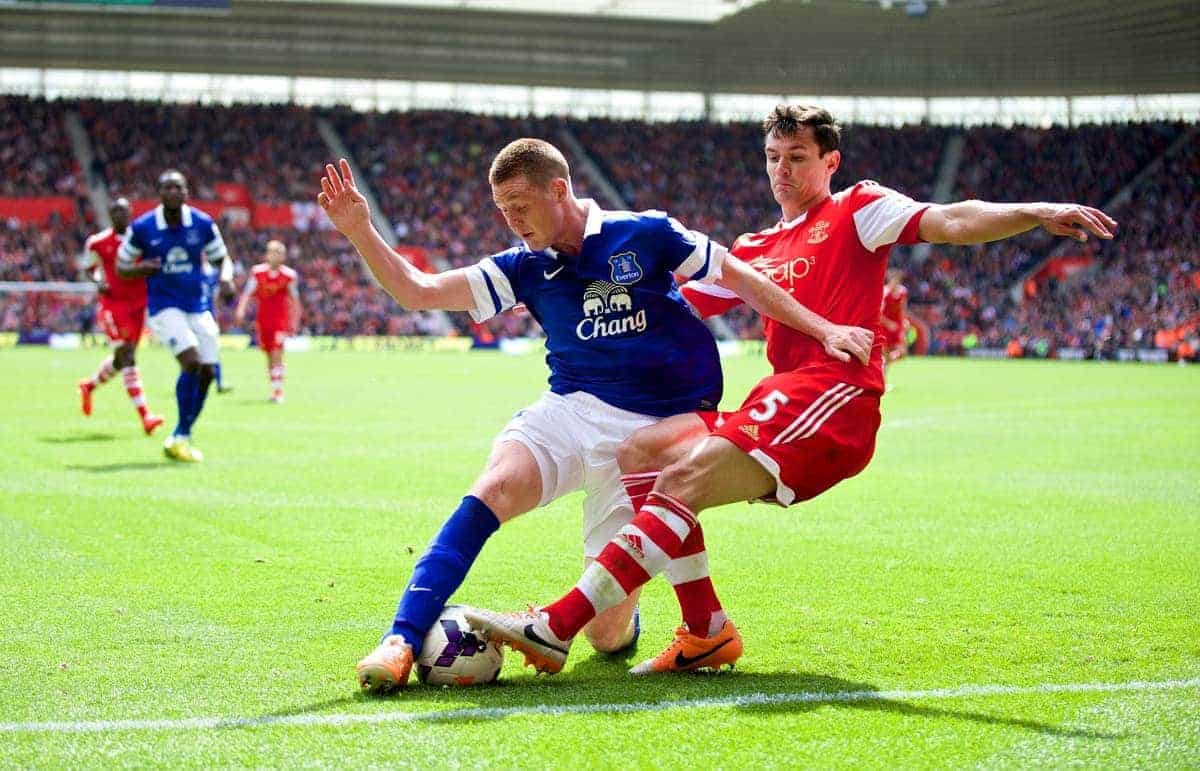 Liverpool will complete a deal to sign Southampton defender Dejan Lovren in the next 48 hours, according to reports in Croatia this weekend.

The 25-year-old has been amongst Liverpool’s top transfer targets this summer, having had a bid of £20 million turned down by the Saints last month.

Lovren even said in an interview earlier this month that his “head is already at Liverpool”, but returned to pre-season training with Southampton following his World Cup exploits for his country.

And it looks as if the Reds have gone back to the negotiating table with Crotian newspaper Sportske Novosti expecting Lovren to complete a move to Anfield by Tuesday.

The daily paper says Lovren will sign a four-year deal with Liverpool and fly out to the USA to meet up with Brendan Rodgers and his squad, who departed for a stateside tour from John Lennon Airport today.

As reported in Sportske Novosti, Dejan Lovren's £20m move from Southampton to Liverpool is expected to be completed in the coming days.

Southampton boss Ronald Koeman admitted earlier in the weekend that Lovren could be leaving St Mary’s, but only for a “top price”.

Referring to Lovren’s comments that his head was already at Liverpool, Koeman told Fox Sports, “A player shouldn’t say something like that, it’s not very proper.

“We just have to wait how it develops. For now, Dejan can still play with us. I don’t want to lose him but, if he leaves, he will only go for a top price.”

According to The Sunday Mirror, Southampton have already lined up Aston Villa and Holland defender Ron Vlaar as Lovren’s replacement.

Liverpool are also hoping to wrap up the signing of £8.5 million French international striker Loic Remy from QPR in the next 24 hours.

Are you happy with Liverpool’s summer transfer spending so far? Let us know your thoughts in the comments section below, or see what other fans are saying in our Liverpool FC Fans Forums.