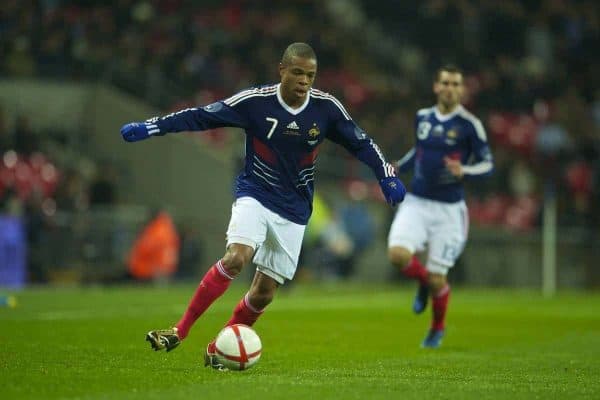 Liverpool close in on three deals

Liverpool are close to completing deals for three of their targets; Dejan Lovren, Loic Remy and Divock Origi.

French forward Remy will fly to Boston today in order to undergo a medical and complete his £8 million move, while Lovren and Origi could follow him across the Atlantic this week too.

The news of Remy joining up with Liverpool on Monday is reported by all the major newspapers, such as The Guardian.

Remy will add depth to Liverpool’s forward options, while most reports also suggest Brendan Rodgers is keen to add one more attacking player this summer too.

News of the Croatian’s transfer broke over the weekend in his homeland and is now covered by all the UK media. While the broadsheets and indeed The Liverpool Echo report Lovren’s fee as being £20 million, The Southern Daily Echo report that it’s actually €20 million (£16 million).

The Daily Mail‘s Dominic King writes that “Assuming all goes to plan with Lovren, he will link up with Adam Lallana and Rickie Lambert, both of whom are among a squad of more than 30 – as is goalkeeper Pepe Reina – that have arrived in Boston.”

Divock Origi has told Liverpool he wants to join them and could also travel to Boston for a medical later this week.

Meanwhile, the same reports say Belgian forward Divock Origi has agreed to join Liverpool from Lille, in a move worth up to £9.8 million. He too could fly to Boston to undergo a medical and complete his move, but the 19-year-old will be loaned back to the French club this season.

Finally, there are numerous rumours that Liverpool are attempting to sign Real Madrid’s Isco on a season loan.