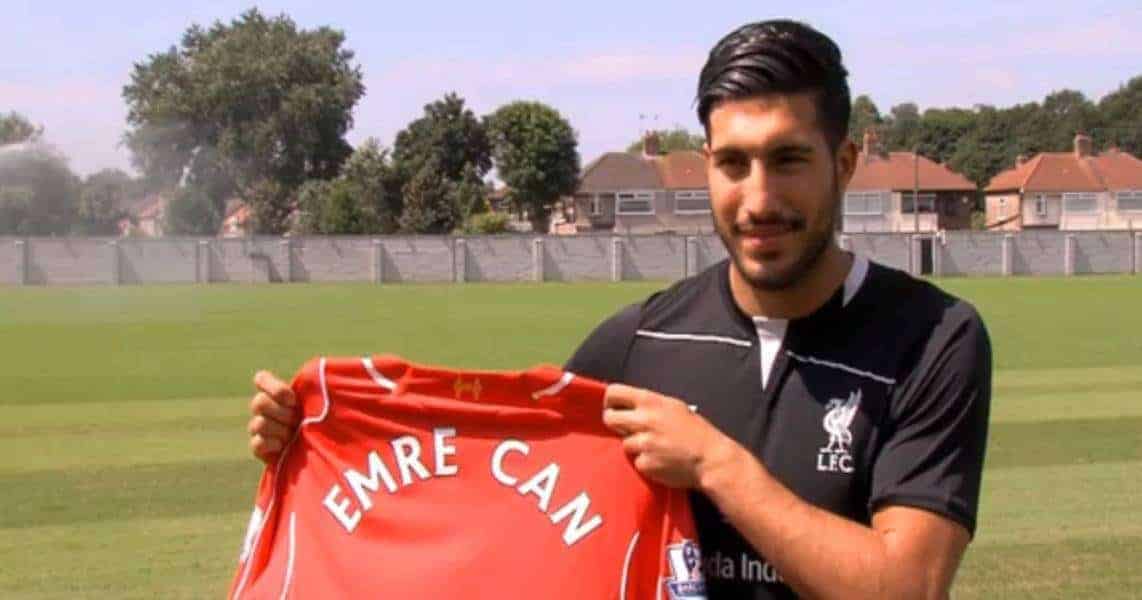 Liverpool have now completed the signing of Germany under-21 midfielder Emre Can from Bayer Leverkusen. The versatile 20-year-old agreed a deal to join the club last month, with reports suggesting a fee of around £10 million.

Can is predominantly a centre-midfielder but can also play at left-back, possibly adding cover in a position that Liverpool have lacked quality options recently.

He will be one of the players to benefit from a full pre-season with The Reds and could force his way into Brendan Rodgers’ plans if he can adapt quicker than Spaniard Luis Alberto last summer.

“I am proud to be a part of the family and I am looking forward to playing here. I will give it my best.

“LFC is a great club and the fans are amongst the best in the world. I am looking forward to the first game and can’t wait to step on the pitch for the first time at Anfield.”

Brendan Rodgers said: “He has many of the attributes we look for; charisma on the football pitch and courage to want the ball and make things happen.”

We previously wrote of Can’s signing:

A tenacious and enterprising midfielder, Can brings strength and composure normally associated with older more experienced players. Although I feel he wouldn’t yet make the starting line-up with a midfield trio potentially containing Gerrard, Henderson and Lallana, I would welcome Can to the squad and he could prove to be a gem of a signing.